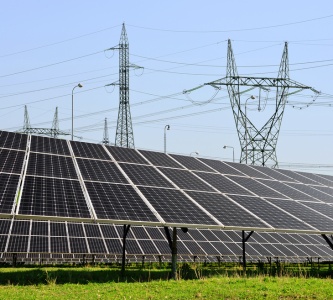 Several trends have affected the global cost of energy in 2017; however, there are a few key trends that stand out among the crowd. These trends are expected to have a huge impact on the overall cost of energy on a worldwide scale.

As expected, the landscape of global energy is continuing to evolve. In some cases, this evolution is so rapid that it occurs in the blink of an eye. While several trends are influencing the global use of energy, specific trends are particularly expected to have a huge influence on how energy is used, as well as its cost, globally.

Here’s a look at the top trends that are affecting global energy in 2017.

The Application of Renewable Jet Fuel

Several major airlines have committed to making use of renewable jet fuel in 2017, including United Airlines and Jet Blue. This alone would make renewable jet fuel a primary trend affecting the global cost of energy; however, given the fact that governments around the globe came to an agreement on the overall design of the global market-based measure for international aviation, and this trend is expected to have an even bigger impact on the cost of energy worldwide.

The above-mentioned agreement is a segment of a much larger plan for governments and other agencies to invest in cutting-edge aviation technology that will increase the use of renewable fuels, improve operations, and reduce carbon emissions produced by the airline industry.

As a result, it is expected that there will be more announcements made by even more airlines regarding the amount of renewable jet fuel they will be using in their operations, as well as the advancements in infrastructure that will be used to produce renewable jet fuel.

The Combination of Pumped Storage and Renewables

The pumped storage of hydro power accounts for the most largely installed capacity of all technologies used for energy storage. It is used primarily as a large-scale option for evening out the grid of renewable energy. It has already experienced significant growth in 2017, and it is projected to continue growing. More pumped hydro storage sites, combined with renewable energy technologies, including solar and wind, have been proposed throughout the year, and more will proposals will likely be added.

There has been a significant gain in the energy storage market already in 2017. Storage technologies have shown that they are capable of multitasking, which has supported increased amounts of renewable energy sources on the grid, as well as the need for providing grid services.

Drones have received a tremendous amount of attention so far in the rewewable energy space in 2017, and will close out the year continuing to receive attention. The increased interest in drones has been fueled by the desire to make this type of technology work within the renewable energy field in order to enhance the development of projects and minimize the costs associated with operations and maintenance. There has been a large focus on improving the technologies that are housed on drones and the modeling that these technologies can offer.

Several large corporations have exhibited significant interest in acquiring the power they need from renewable sources. Some of the biggest corporations in the world, such as Microsoft, Google and Apple, have made tremendous commitments to using renewable energy. Moreover, the corporate community joined together to form an alliance and committed to finding more ways for corporations of all sizes to invest in and utilize renewable energy.

So far this year, several large companies have identified highly creative strategies for obtaining their renewable energy. These strategies go beyond agreements regarding purchases and direct builds.

Offshore Wind in the United States

In the United States, the biggest story regarding energy is the utilizing offshore wind power. This was sparked by the commencement of commercial operations for the development of the Block Island Wind Farm. This has lead to sizeable foundational activity, particularly along the East Coast, as states in this portion of the US are working tirelessly on developing mechanisms that will support offshore wind use in their waters. Moreover, developers have put forward the necessary proposals that will fuel the growth of this industry for several years.

The offshore segment of renewable energy is already taking shape in the United States; not only in regard to new state-level policies that support this development, but also in regard to new partnerships that have been made between offshore wind and offshore oil and gas companies that are interested in taking advantage of the skills that each sector provides. 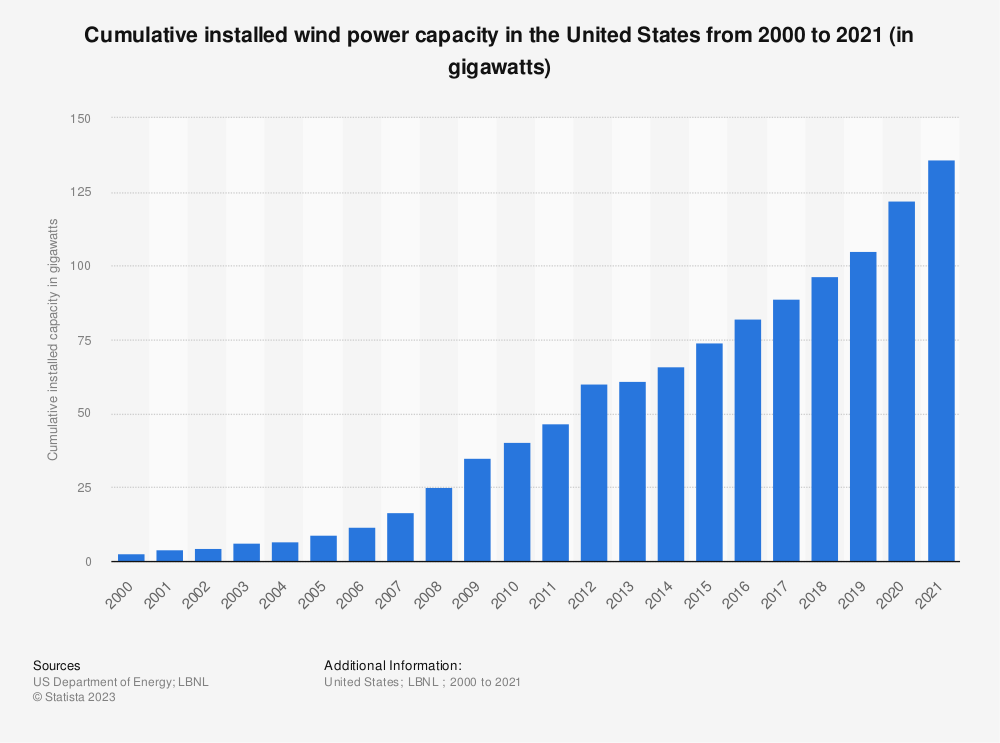 Startup organizations that offer pay-as-you-go solar energy have started to experience success in their goal of bringing power services to locations in Africa that have little, if any, access to the infrastructure that is needed for energy.

The model of these pay-as-you-go solar startup companies provides customers with a cost-effective option for obtaining power. They have also been successful in securing investors to support this business model. Pay-as-you-go solar is rapidly spreading throughout Africa, and major announcements regarding new investments from various providers have also been made.

India is largely contributing to the global cost of energy in 2017. This region has had a significant amount of activity in the solar sector. Prime Minister Narendra Modi is committed to increasing India’s solar capacity to an impressive 100GW by the year 2022, but hopefully sooner. In response, the country has issued several solar power projects that contain energy storage options. An estimated $3 billion US dollars in state funding have been invested.