Solar photovoltaic energy is one form of solar power that aims to help end our reliance on dwindling and harmful fossil fuels. A general push for greener and more sustainable forms of energy and the increasing cost of other forms of energy means that the market is generally moving toward options like solar power.

What is Green Energy?

With global warming being a serious threat and causing untold devastation to the planet, talk of ‘going green’ and being ‘eco conscious’ has rarely been higher. You can barely go anywhere now it seems without encountering someone talking about green energy or carbon footprints, but when we’re really honest with ourselves, do we always know what these buzz words mean? Here we will look at what green energy is, and how it works, so that you can nod a little more sagely when discussing it, and so that you can consider getting with the program yourself.

Firstly, what is green energy? Well essentially by ‘green’ we mean energy that has no serious repercussions on the planet and that means generally no harmful by-products. Using petrol then or any other form of carbon for fuel is not a form of green energy because it will produce CO2 gasses afterward which cause global warming.

At the same time though, in order to be considered green, the energy has to be from a renewable source. This means that we aren’t plundering natural resources that will run out, but are instead relying on infinite sources such as the tides or the sun. Eventually we’re going to run out of coal if we keep using it, but the sun should keep burning for a few million more years yet.

Lastly to be considered green the installation of the energy production must also be kind to the environment. This means that a damn might not be considered green if it is an eyesore that blocks the natural flow of the sea and destroys a natural habitat for marine life. 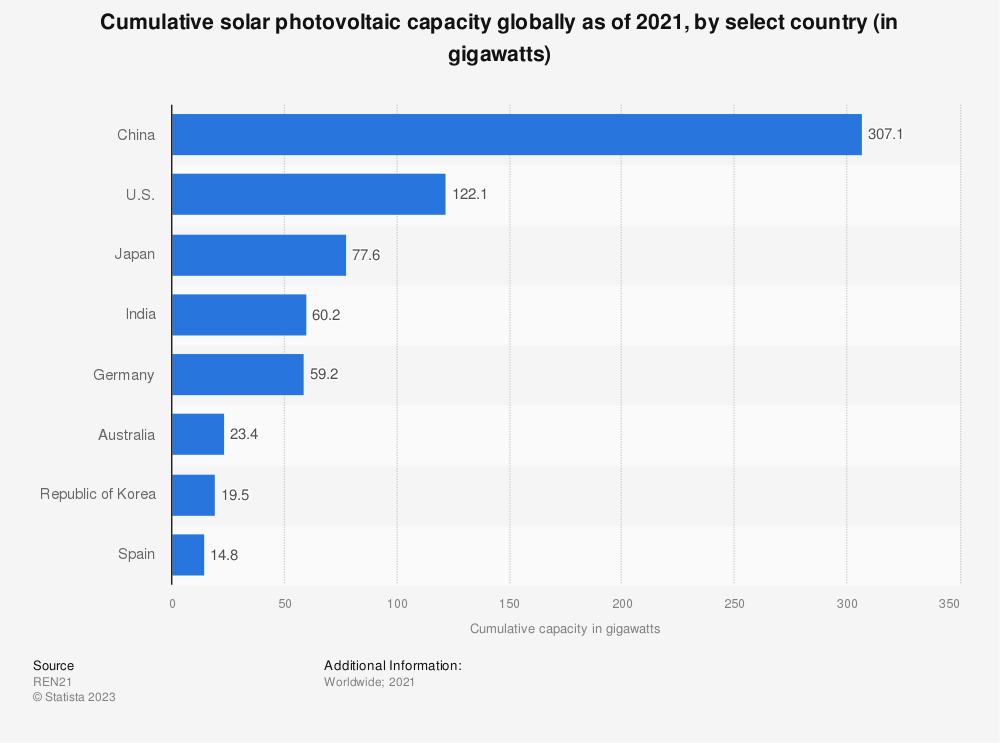 How Does it Work?

Going into how green energy works here would be confusing and take a long time as there are so many different kinds of green energy from solar energy (itself split into two kinds – solar thermal and solar photovoltaic), to wind energy or geothermal energy.

However, basically all of these forms of energy production rely on the same basic principles, which is that they harvest kinetic energy (movement energy) or heat energy, and then convert this into electricity that’s useable in our homes. In the case of wind turbines or tidal power this is accomplished by simply allowing cogs to be turned by the wind or tides which drive generators and create a current via electromagnetic induction, while in the case of solar power this occurs by allowing the light or heat of the sun to excite particles into a current or to heat up small tubes of water respectively. Solar photovoltaic uses light directly in order to generate a current by exciting electrons arranged in a specific manner. Solar thermal energy allows us to collect energy in the form of heat from the sun. Solar panels are arranged with very narrow tubes of running water and these are exposed to sunlight in order to heat that water up. This can then be fed into a heating system or a swimming pool in order to heat it up.

openPR-Tip: Geothermal energy works by harvesting heat energy that has been stored deep beneath the ground. This heat comes from the sun but isn’t cooled off like the very surface. Thus pipes are dug deep below the ground to collect this heat.

How Can I Use it?

However, for the most part you don’t need to understand the ins and outs of electromagnetic induction to enjoy green energy. Just get in touch with a service that can supply you with solar panels or geothermal pipes and then enjoy the free energy. Meanwhile, many councils and governments are making the move to more forms of green energy and replacing nuclear and fossil-fuel based energy plants. Finally, another option is to buy products and tools that use solar power rather than mains power or fuel.

The Future of Photovoltaic

As you can see, there are a number of different forms of energy that have a lower impact on the environment. In order for the solar photovoltaic market to continue to grow, it will have to fend off competition from these areas.

Solar photovoltaic is poised to become one of the major players in this regard however. This form of energy is far more efficient in terms of the amount of power it can collect than something like solar thermal and it is much more convenient – particularly for commercial applications – than something like a wind turbine or a tidal damn. While homeowners have the option to add solar panels to their roofs, it is significantly less convenient for them to install home wind turbines and it is largely impossible for them to use tidal power at home. The same goes for vehicles, drones and even battery packs for technology.

Of course, photovoltaic is not perfect. It does require a steady supply of light, however it is possible to use things like capacitors in order to store energy and to get around this issue. And this is the same issue as seen in other similar technologies: wind turbines of course require a constant supply of wind.

There are also ways around these limitations. Using solar voltaic panels that reorient themselves toward sunlight can reduce the amount of time spent without an energy supply for instance. Likewise, in the distant future we may see solar panels on satellites that orbit the sun and ‘send’ energy back home. This technology is in development and many believe it will answer all of our energy challenges here on Earth.