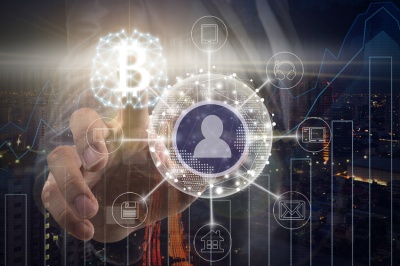 The energy market is a huge one and one that is unlikely to go away any time soon. More appliances and tools than every before rely on a steady source of energy, making this a smart investment. But while the market is unlikely to disappear, it is very likely to change. This post looks at a range of different energy investment options.

We live in a digital age filled with countless modern conveniences. We rely on technology for everything from transport, to productivity, to entertainment. And a reliance on technology means a reliance on energy. That is to say, that without energy, we wouldn’t be able to power the many appliances, tools and machinery that we use every day.  Thus, energy is a very large and important market and one that makes for a reliable investment.

Of course, there are still fossil fuels such as the petroleum gas that we use today and such as coal. These sources of energy come from decomposed carbon that stores energy from the sun and from biomass but which has also been compacted deep within the Earth by tremendous heat and pressure.

Most modes of transport and many energy plants still rely purely on this form of energy but it is based on a dwindling resource and it is harmful for the environment. In some ways, this might make it a savvy investment as scarcity drives value. That said though, the demand will hopefully diminish as more and more governments and manufacturers switch to alternative means.

Nuclear energy is another option which works by splitting uranium atoms in a process caused fission. This is a clean form of energy but it has other potential issues such as radiation and the risk of explosion. For these reasons, green energy might very well be the future.

Renewable energy is any form of energy that can be re-used over and over again without running out, and usually this has the handy benefit of also being very low in by-products. Regular energy that we get from our home normally will come from some form of fossil fuel. For instance in the case of gas, the gas is simply burned in order to create heat energy or some force from a small controlled explosion. This is all very well, but that means you have to get that gas from somewhere and eventually it's going to run out. More to the point it creates fumes that are released into the atmosphere – greenhouse gases that trap the warmth from the sun in our atmosphere and thus lead to global warming. When you use electricity from your wall socket you aren't using a fossil fuel directly, but the source of that electricity still comes from a power plant that burns carbon products for energy and creates a lot of unwanted fumes. 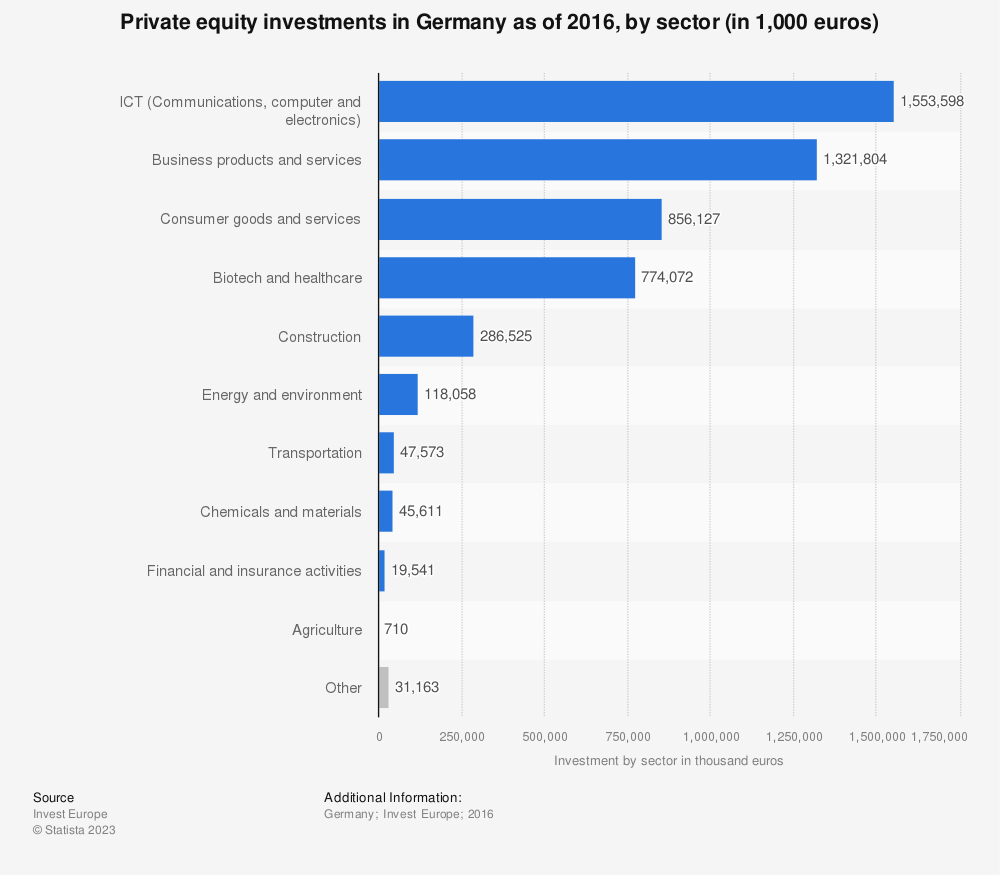 Renewable energy meanwhile though incorporates things like solar energy, geothermal energy, wind energy, biofuel and tidal power. There are many different ways that we can get energy from our environment and each of these works in a slightly different way.

When we burn biofuel this basically means burning plants and crops that have stored a lot of energy in the form of glucose, which in turn is created through photosynthesis from energy harvested from the sun. This then combusts in a similar way to fossil fuels releasing that energy for us to use. The only difference is the reduction in waste, and the fact that new crops can be grown almost immediately.

Many other types of renewable energy meanwhile harness kinetic energy – in other words they use movement energy in order to drive movement within their own mechanisms. For instance, in the case of a windmill, the wind energy blows the blades of the windmill turning it, which in turn moves lots of connected cogs and drives a generator in order to create an electric current. Ultimately, this energy still comes from the sun, as it is the heating and cooling of air that causes it to heat up and rise, thereby creating pressure pockets that act like a vacuum and cause powerful gusts to rush in and fill it.

A similar process is used in tidal energy. The difference of course is that tidal energy harnesses energy from the moon. The gravitational pull of the moon is what causes large waves to form and to crash and when these collide with a generator, that offers enough kinetic energy.

Kinetic energy then is transformed into electric current through a process called electromagnetic induction. Here a metal pole is rotated through an electromagnetic field which gets the electrons in that metal excited and causes them to move down the rod – creating a current.

Solar panels meanwhile work without this induction and in a way are a more 'direct' way of getting energy. Here the sunlight excites the panels which have their electrons positioned in a particular way which causes them to move as well. This in turn causes a current which can be used to power various devices. There are actually two different forms of solar panel, these include solar voltaic panels which create current directly from the stimulation of electrons via the sun, and solar thermal which work by heating up tiny tubes of water. Most applications that you are likely to be familiar with use solar voltaic.

Geothermal energy uses heat from deep underground to warm up tubes of water for various heating purposes. This heat is stored deep in the ground as it basks in the sun’s rays but is insulated and thus it cannot easily escape.

These are the basics of how renewable energy works. Each is different, but each relies on a naturally occurring form of energy and each comes from a supply that won’t be exhausted and that does not cause unwanted effects on the environment and the atmosphere.