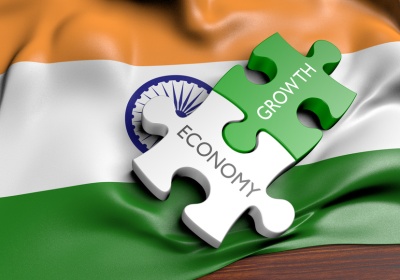 Positive market trends forecasted for India and Southeast Asia could mean a shift in the global market, as companies are showing more interest in expanding into the region, but there are some caveats to consider. India and countries located Southeast Asia are gaining a lot of attention, and not because of their vibrant culture, but because of the promise that this region’s market is offering for a lot of companies. Several establishments that are looking to build and grow their consumer base globally have their sights set on this part of the world. In response, Indian and Southeast Asian countries are investing in developing their networks of supply chains in order to encourage and maintain the various industries that are showing interest in this part of the world.

India’s Promise for the Global Market

India offers a consistent and stable government and a reliable infrastructure that have proven to support industry growth. Add to that the fact that the government is concentrating on significantly increasing the region’s gross domestic product, and it’s clear to see that the future of India’s supply chain is very promising. The economy in India is highly optimistic, which is made evident by how much energy is being put into developing the market.

In recent years, India has successfully attained swift growth in the service industry. By 2019, it is projected that the country’s logistics will surpass an estimated $2 billion US dollars. This rapid growth highlights the fact that this country offers tremendous opportunity for companies that are focused on logistics.

The rapidly growing customer base and the ever-growing income of the middle class indicate that countries in Southeast Asia offer a great deal of potential as a key supply region, in addition to the global economy. As in India, a tremendous amount of effort has been put into building a reliable infrastructure that can support growing commerce, giving this region leverage to become a major part of the global economy.

While there has been an incredible amount of investment in enhancing the development of market in India and Southeast Asia, there are some challenges. For example, companies have to work together to create various supply chain strategies in order to uphold successful growth, due to the varied development of this region’s market. A delicate balance needs to be maintained in order to support trade in this region. Quick response to the market and flexibility are musts in order to meet the regulatory needs of varied supply chains.

Additionally, while infrastructure in India and Southeast Asia has been vigorous in recent years, it’s essential that this growth continues in order for this region to realize its full potential. 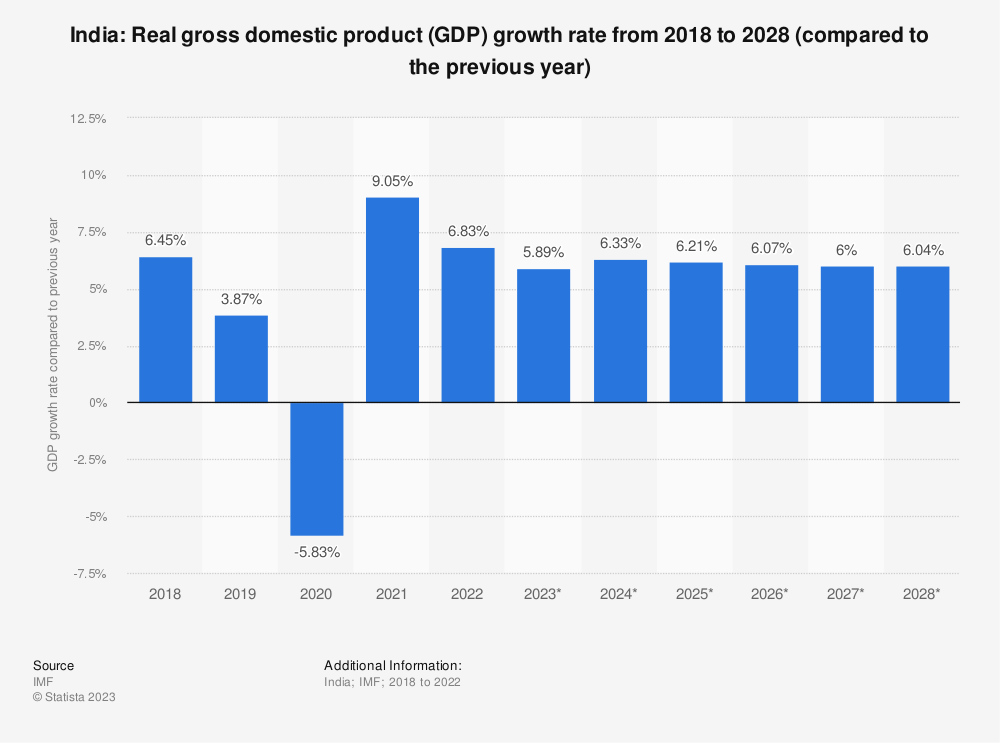 As pointed out, there have been major developments in infrastructure in India in recent years, which is a very promising sign. In India, the building of roadways, as well as international seaports and airports in the last five years indicate the growth of reliable trade and a powerful market. Additionally, the $377 billion US dollars that have been earmarked for the development of infrastructure in the next few years add to the promise of growth in this region. The government has dedicated a tremendous amount toward creating the infrastructure that is necessary to support companies that are interested in doing business in India.

Awareness of Infrastructure Challenges is Crucial

Despite the investments and rapid development toward infrastructure in recent years, there are challenges regarding transportation that businesses need to be aware of. The regional transportation networks in India and Southeast Asian countries can be challenging to navigate. While reaching large cities may be made easier thanks to the development of more transportation, it could still be difficult for companies to reach smaller cities and towns beyond. There are serious discrepancies between the urban and rural infrastructure, which can make transporting goods highly challenging.

Plans for developing roadways and railways, including investments, have been projected, but the landscape in this region can be difficult to navigate. What looks good on paper may not be attainable in reality.

A highly promising event for growth of India’s market took place over the summer of 2017 with the execution of the Goods and Services Tax (GST). The GST serves as a common, single tax for all services provided throughout India. This tax serves as a replacement for several different indirect taxes that were pinpointed on a local level. The GST allows all of India to be served under a single shared market. It will make the process of locating warehouses in India easier for shippers, as they won’t have to struggle with navigating a plethora of taxes that once varied across different locations. Additionally, the establishment of the GST will make it easier to transport goods between regions within India. The GST offers an immense opportunity for businesses that are interested in moving into new markets.

Outlook for the Future

There have no doubt been strong initiatives to launch the development and growth of the market in India and Southeast Asia. With further investments, even more planning, and implementation, the position of these regions as leaders in the global market looks very promising, indeed. The future looks very promising, not only for this region, but for companies that are interested in expanding their locations and growing their market reach. These developments could mean big changes for the future of the global market.