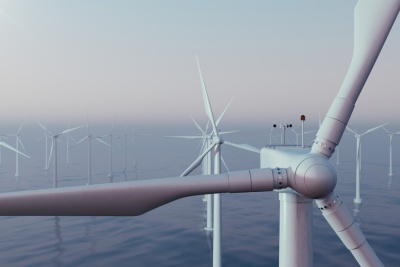 There has never been a better time for wind energy. Fossil fuels have wrought havoc on the planet and this is a reality that more and more people are finally waking up to. Not only are oil and gas limited in resource, they are also expensive, highly pollutant and essentially defunct.

There are some big movers in the oil and gas industry that would rather we never make the change to renewable forms of energy. There are those that fear this would lead to massive job losses and damage to the economy. But the wind energy market is continuing to go from strength to strength and is likely to someday soon be a huge player on the global scene.

The wind energy market is one that is growing rapidly. Already we are seeing countries that now use entirely renewable forms of energy and all of these countries – such as Costa Rica – rely heavily on wind energy. There is money to be made here too. The increasing age of wind turbines means that components such as gearboxes and blades are

If you are interested in environmentalism and in green technology, then understanding how the various alternative energy forms work is something that you might find very interesting. There are many different forms of alternative energy, but all of these are remarkable examples of how we can improve our planet through technology and many of them provide some very interesting insights into aspects of science. Learning about wind energy for instance can teach you about electricity, as well as teaching you a few things you likely won't have known about green energy and about the role of windmills. Here we will look into all this in a little more detail...

Wind energy is created by windmills and wind turbines and you will have seen these many times in 'wind farms'. These are basically large white propellers that sit high up where the wind blows strongest and that let the wind turn them as it blows past. This essentially harnesses the kinetic energy of the wind so that it can turn cogs and drive a mechanism and this is what allows it to then be converted into a useable form of electric energy. Whereas wind energy has been used to power large mechanical processes for a long time now – hence older wooden windmills – the wind farms we have today actually convert this energy into useable electricity.

This happens because the large fans drive something called a turbine, which basically means a spinning piece of metal inside a magnetic field. Doing this excites the electrons inside the metal causing them to move (they can move easily in the metal because it's conductor of electricity) and this in turn is what creates a 'current' – electrons moving in a particular direction which can then be converted using a transformer into the electric current we use around our home to power our appliances.

If the wind energy market wins, we all win.

Of course, there are many upshots to using wind energy over petrol or other greenhouse gasses. For one this instantly means that we are using a form of renewable energy which means in turn that it will never run out (a serious concern and what the 'energy crisis' refers to), and that we wouldn't have to pay half as much for that energy as the only overhead for the providers would be maintenance of the windmills. Most importantly though of course, wind energy creates no carbon emissions and really no waste products of any kind meaning that nothing is released into the atmosphere that contributes to global warming. This means the planet stays cooler and prevents the melting of the ice caps and the death of millions of species of animals, plants and marine life. 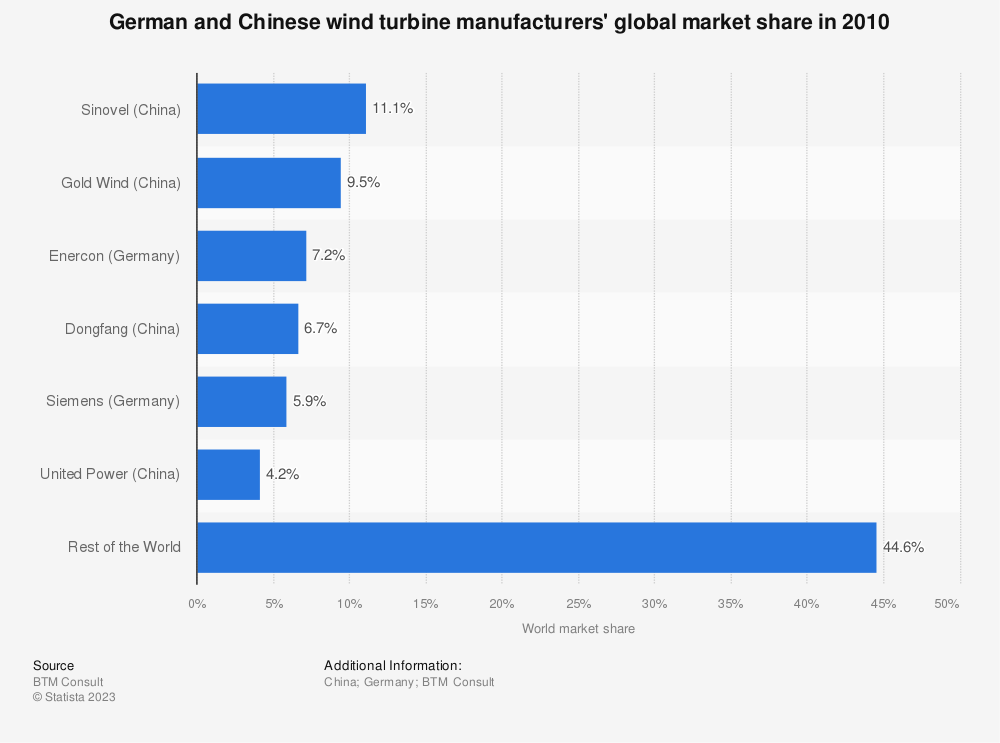 There are also some downsides to wind energy however. The first is the sheer amount of space that these wind farms take up – and it requires a lot of windmills to generate the kind of energy that you get at a power plant. This means that large expanses of useable land is required for people to start benefiting from it, but it also means that there is a lot of investment to be done to build the wind farms.

At the same time there are some schools of thought that say that there are repercussions on the environment when we use this form of energy – caused by removing the energy from the wind that otherwise would be used to spread seeds, affect the weather and generally interact with the environment. How serious this is remains to be debated, but it is important and fascinating to remember that very little, if anything that we do, can truly be said not to affect the environment in any way.

Which produces more energy? Generally, a wind turbine has higher output as compared to a solar panel and this will be roughly 2kWh to 6kWh. This means they can create much more energy when running at maximum as compared with solar panels.

But there are many different factors to consider. For instance, the wind speed will determine just how much power a wind farm can output. It is normally required for the wind to be above a certain level, which is normally roughly 25mPh. This also needs to be sustained for it to be of use and so the weather and geographical location are hugely important factors to consider.

openPR-Tip: There are other factors. For instance, a small turbine will face more friction. Turbines with blades pointing upwards can generate 50% more power. Etc. In general though, wind turbines will still provide the most energy when operating at a comparable level and we should expect big growth in this market moving forward.
Boost Your PR – Submit Your Press Releases to openPR NOW! Click Hier for FREE Press Release Submission