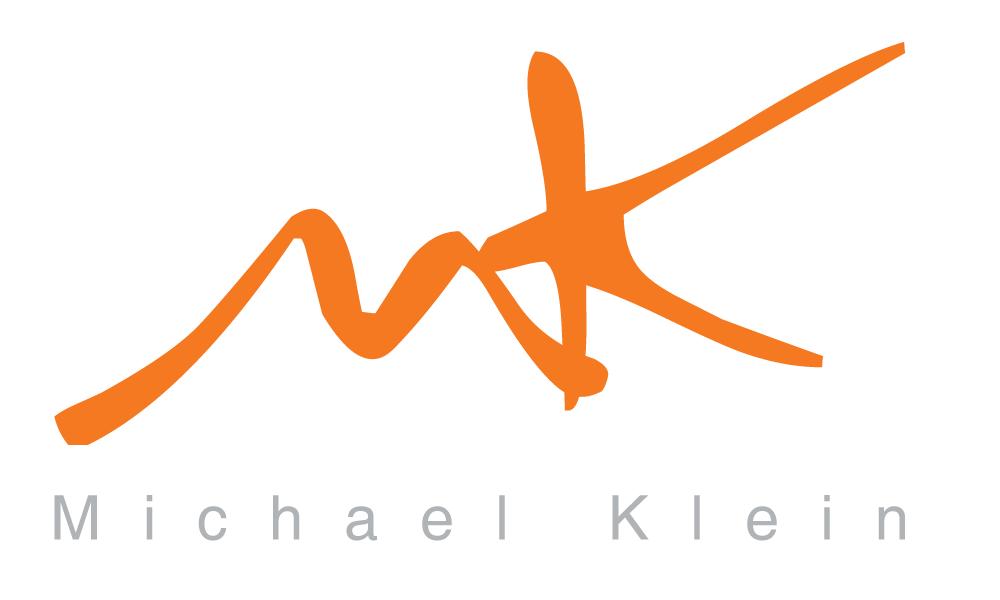 Place: Hockenheim (D) Dates: 11-13 April 2008 Track length: 4.57km Results: 21st (1st race) / 16th (2nd race) Mission accomplished. Michael has now got his first weekend in the Formula 3 Euro Series behind him - though it was by no means an easy introduction. Friday's qualifying was cancelled owing to appalling weather conditions. On Saturday, Michael had to cope with various problems from the start, and on Sunday, he took a flyer. Michael Klein talking about... ... free practice: "Third place in the first practice session was great, but a lot of the drivers were keeping their cards close to their chest. The track was already a bit slippery during the morning. They were quite right to cancel qualifying for the afternoon. There was simply too much surface water for Formula racing cars. Also, there wouldn't have been enough spare parts if anything had got damaged." ... qualifying: "After coming third in free practice, I had been hoping for something better than tenth on the grid. But at the start, the track was still fairly wet and gradually dried out during qualifying. It was a real lottery as each lap got better than the last. Unfortunately, I made a couple of errors on my last two laps." ... the first race: "My engine cut out just before the start. Then, another car drove into the back of me and damaged my rear tyre. At first, I thought that a lot more had got smashed, but luckily, that wasn't the case. All the same, the car didn't feel quite right after that. ... the second race: "This time, I got of to a good start and was able to work my way up the field. Even after the safety car phase early on, things were going well. My car had good speed and I was getting closer to the front. Then, as I was lining up for an overtaking manoeuvre, I hit the kerb and left the track. It was only a short take-off but the landing was pretty hard. After that, the car didn't work properly any more and I couldn't match the others for speed. A big bump like that often leaves something bent out of shape. At least I was able to complete the race." ... the next race: "We have quite a long break back at base before the second event on the calendar at Mugello. Perhaps we'll do another test in the intervening period. Apart from that, we'll have to wait and see how well I manage with that particular circuit. The track is guaranteed to be good, but so far, I only know it from the simulator. Broadly speaking, though, things just have to be better than they were in Hockenheim, because I can't possibly be as unlucky twice in succession." about Michael: www.formelklein.de Press Contact: adrivo Sportpresse GmbH Liebenauer Hauptstrasse 106/6 A-8041 Graz Tel: +43 (0)316 915 252 Fax: +43 (0)316 915 253 Email: info@adrivo.com www.adrivosportpresse.com About adrivo Sportpresse GmbH: adrivo Sportpresse GmbH publishes at www.adrivo.com one of the most popular motorsports online magazines. The website reaches a core fan base in Germany, Austria and Switzerland. It captures all the magic and glamour of motor racing, bringing its visitors compelling reports from all the different championships. The company also runs the official websites of Michael Schumacher and Formula One star Nick Heidfeld as well as working in close cooperation with some of the major figures in international motor racing. Furthermore, adrivo Sportpresse GmbH provides and distributes high quality editorial motorsport content. The flexible and customizable content portfolio is available in up to 10 languages. The clients include relevant on- and offline media like Spiegel, AutoBild, T-Online, Lycos, Yahoo etc. as well as companies that sponsor motorsports like DHL, Bridgestone, Dunlop, Aral and many more. Through adrivo.com and our client’s adrivo media network we reach around 4,5 million motor racing fans each month. Our content has become very influential and an opinion maker in Germany, Austria and Switzerland!

06-14-2012 | IT, New Media & Software
ProcessPro
Michael Worwa Joins the ProcessPro Team
St. Cloud, Minn., June 13, 2012 -- The ProcessPro Implementation Team expands again adding Michael Worwa as its newest Implementation Consultant. Michael comes to ProcessPro with a strong education and experience background in Accounting. He Graduated from the University of St. Thomas in 2004 with a BA degree in Accounting. Michael has since been a part of several manufacturing companies in various positions such as Cost Accounting Supervisor, Cost Accounting Manager,
03-15-2012 | IT, New Media & Software
KeyRocket
MICHAEL BREHM JOINS KEYROCKET
Michael Brehm Joins Forces with KeyRocket, Strengthening the Software Company’s Position as One of the Fastest Rising Startups in Berlin Berlin, 14 March 2012 - KeyRocket, the keyboard recommendation software, has won Business Angel Michael Brehm as member of its advisory board. Brehm is well known in the German internet scene for his engagement in some of the most successful startups (VZ, Rebate Networks, DailyDeal and Brands4Friends). “KeyRocket is one of the
01-22-2012 | Business, Economy, Finances, B …
Cyclepods
Michael Fallon MP praises Cyclepods
Michael Fallon MP has praised bicycle storage manufacturer, Cyclepods for its innovation and international success. Fallon, who is Conservative MP for Sevenoaks, visited Cyclepods on Friday 13th January 2012 and was impressed by the award-winning bicycle storage manufacturer. “Cyclepods is a good example of a successful local business, showing how British design and manufacturing can take on the world. The firm has found a niche in the market and is producing high-quality,
11-22-2011 | Business, Economy, Finances, B …
Allegiance Capital Corporation
Michael Cho Joins Allegiance Capital
Allegiance Capital Corporation, one of the largest private investment banks serving the lower middle market, has announced that Michael Cho has joined its Dallas office as a Vice President. Mr. Cho has more than 13 years of experience as corporate legal counsel in successfully managing mergers, acquisitions, and cross-border business transactions. "Michael’s considerable legal experience as a former attorney, along with his deal making experience both in real estate and cross-border
07-12-2011 | Business, Economy, Finances, B …
Michael Earle Architect
About Michael Earle Architect Thailand
Summary: Profile of Diseno Earle S.L with business name of Diseno Earle S.L located at Spain. Principal partners are Michael Earle (1965), Juan Carlos Reche Rosado, Tom Melville and Richard Klein. About Michael Earle Architect Thailand: Diseno Earle are an international architects & construction practice based in Southern Spain specialising in modern design. A multi-cultural team of over 150 work on projects as diverse as a fifty-storey commercial tower in
08-20-2008 | Arts & Culture
WILDE GALLERY
INSIDE - Michael Luther
Michael Luther’s painterly world is that of the minutely intimate. The main sources for his pictures are found in his most immediate surroundings such as his studio, or even more in extreme close-up, the actual source for making pictures, namely the paints and art materials themselves. For WILDE Gallery, Luther has created a series of paintings depicting the very spaces in which they are to be shown. These are paintings
Comments about openPR
9 o'clock: discuss press release with client, 10 o'clock: submit release to openPR, within the briefest possible time release is published and displayed in a prominent place on openPR.de. I am thrilled!
Zehra Spindler, Calypso Now! - Communication Agency