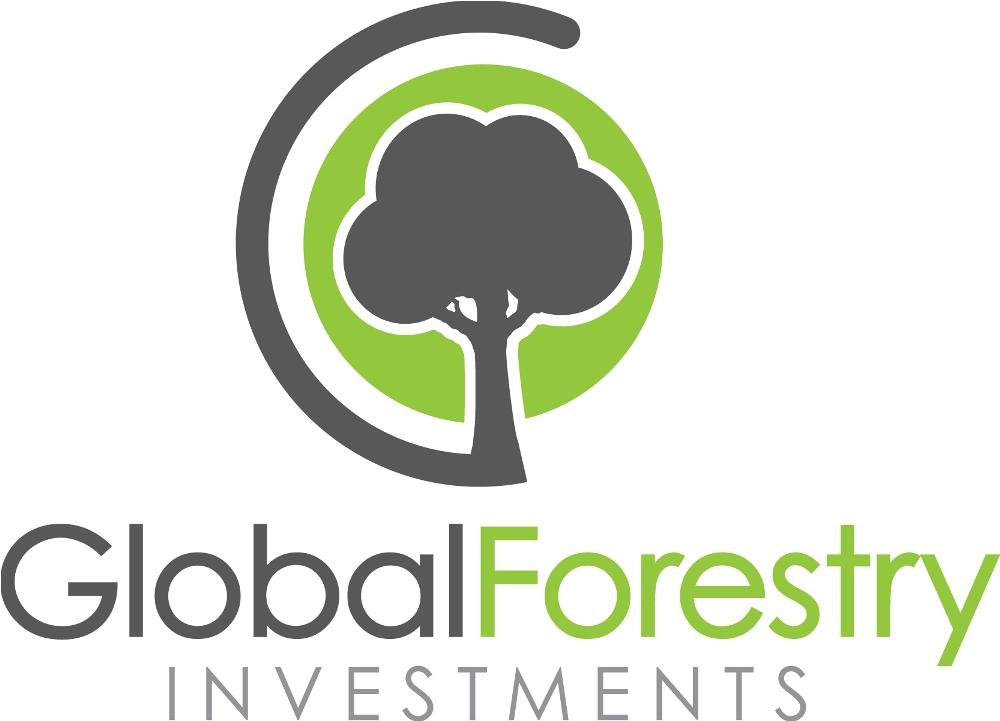 Protecting the Amazon rainforest has never been more important with Brazil’s lower house passing the legislation that loosens restrictions on farmers using their land.The decision has been met with a split in opinions from farmers who welcomed the chance to produce to full capacity, and environmentalists, worried that there will be an increase in deforestation.Greenpeace reported a skyrocketing 570% increase in deforestation; however with the changes in the ‘Forest Code’, larger landholders would have to replant the land they cleared that was beyond legal limits. Alternatively they could preserve forested land elsewhere.The shocking figure may just be a small proportion of the full extent as Brazilian satellites that monitor deforestation larger than 25 hectares are faced with the rainy season. Cloudy conditions mean that the overall volume could be greater.Balancing agriculture and the environment is proving to be a delicate matter. The Brazilian agricultural industry argues that environmental laws are preventing the country from reaching its full economic potential. Currently, Brazil is the world’s second largest producer of agricultural products only using a third of its arable land. If these laws were not in place, they could easily pass the US.In terms of the environment, many consider the Amazon as a huge natural defence against global warming. The vast amount of trees acts as a sink and absorbs large amounts of carbon dioxide.Brazil’s ‘Forest Code’ states that landowners in the Amazon must maintain standing forest on 80% of their property as land reserves. A large extent of the damage is said to be in Mato Grosso, a key area for soybean production, with a reported 81% of deforestation there.Marcio Astrini from Greenpeace told Reuters that deforestation is rushing in Mato Grosso because landowners, anticipating that a weakening of the code would grant amnesty for deforestation, are rapidly clearing forest for agriculture. "The only relevant factor is the Forest Code," he said. "It is a gigantic rise."Cattle farmers and soy farmers are primarily seen to be the reason for deforestation as they aim to make way for crop and grazing land. But as ‘green’ approaches become more and more prominent across industries and even politics, sustainable forestry has emerged as an ethical practice. Investment forestry companies maintain a good balance of trees, planting one tree in place of every one they plan to cut down.Our approach is a sensible one, appreciating the high demand for timber and the fact that the timber trade will continue. Therefore we have an opportunity to participate and make sure that any negative impact to the surrounding environment and community is minimised and that good management secures the future of the forests.GFI believe that investments in overseas forestry will bring diversity, growth and stability to any investment portfolio – especially in the currently unstable economic climate, whilst creating the added tax and green benefits associated with most ethical investments.Global Forestry Investments UK - Brazil - Dubai St Clements House 27-28 Clements Lane London EC4N 7AESafeera Sarjoo, Editorial Coordinator Tel: 0207 754 0493 Email: safeera@globalforestryinvestments.com