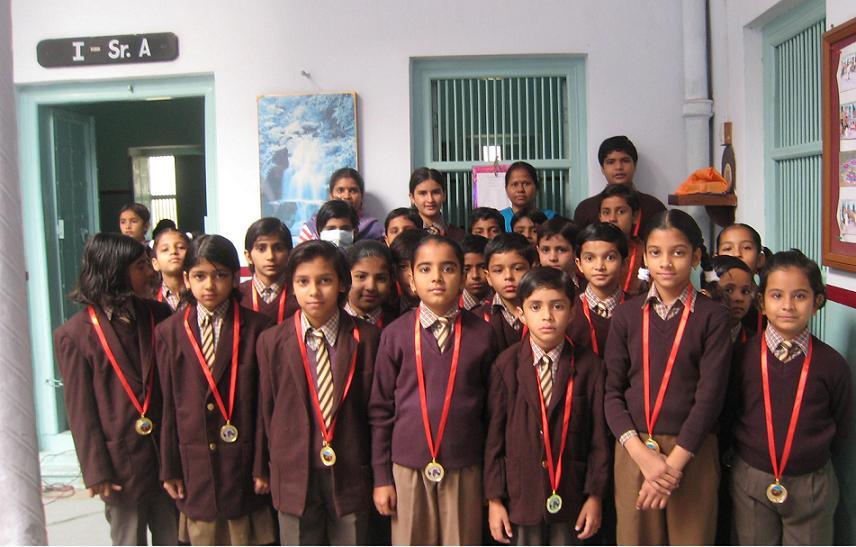 To quote Gurudev Rabindranath Tagore “In Science, we go through the discipline of eliminating the personal limitations of our minds and thus reach the comprehension of truth which is in the minds of the universal man”.To popularize the benefits of scientific knowledge, 28th February is celebrated all over India as National Science Day (NSD) to mark the discovery of Nobel Prize winning Raman Effect by the great Indian Physicist Sir C. V. Raman in 1928 on same day.Raman Effect is a phenomenon in spectroscopy discovered by the eminent physicist while working in the laboratory of the Indian Association for the Cultivation of science (IACS), Kolkata. After two years of this discovery, Sir C. V. Raman brought the first Nobel Award for India in 1930. Hence the NSD is a great day for Indian Science and scientific community. Even in the 21st century and despite many significant achievements such as Chandrayaan, Brahmos and many more, certain sections of Indian society are still guided by blind faith and beliefs. The basic objective for celebration of National Science Day is to spread the message of importance of science and its application among the people. Celebration of NSD in schools helps inculcate scientific temper among children. It goes without saying that the daily application of science like the use of clean drinking water, knowledge to eradicate contagious disease, the know-how of various agricultural practices to increase crop production, the usefulness of biodiversity conservation, etc., ought to be disseminated to the future generation. The focal theme for this year’s National Science Day is “Gender Equity for Prosperity with Peace”.Home town to Birla family, Pilani located in the Shekhawati region of Rajasthan is renowned for several schools, CSIR Laboratory CEERI, the Birla Museum and BITS (Birla Institute of Technology and Science) which is one among the top ranking universities of India renowned world over. Smt Jamuna Mishra Academy (JMA) established in the year 2004 which has been making rapid strides in early childhood education is presently one of the most sought after schools at Pilani Rajasthan.JMA which started in 2004 with an enrollment of 60 students for the Nursery, LKG, First Junior and Class1 has grown today till Class VI with an enrollment of 345 students. While the school admits both boys and girls, the girl student enrollment has been steadily rising every year and is presently over 40% of the total strength which itself is a matter of pride in a state which had alarmingly low record of girl’s education.JMA celebrated NSD with a talk by Principal Smt Booma Natarajan and Science Teacher Smt Anuradha Soni. For the four houses of the school namely Jupiter, Mercury, Neptune and Venus, quiz competitions were held in which students enthusiastically participated and the Venus house emerged as winners. The students of Class VI also demonstrated various scientific exhibits made by them.About JMA: Smt Jamuna Mishrs Academy - JMA Pilani is a Co-educational English Medium School with Experienced Teachers, Spacious Classrooms and Modern Amenities Designed to impart Quality Education combined with All Round Personality Development and lay the Best Foundation for the Child's Future.Mrs Booma Natarajan M.A., M.Sc. Principal Jamuna Mishra Academy Pilani Rajasthan 333031 India Email: booma_pilani(at)yahoo.co.in Phone 91-1596-242314