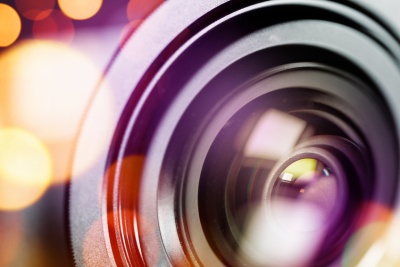 Prosumer is a term that has been used a lot lately in the media and online. But do you know what it actually means? There is a unique history behind the term that makes most people misunderstand it when it is used today. In this article, we’ll be exploring the term in detail including the conception and different ways that it is used – as well as the type of people that it describes.

Prosumer is a term that means someone that is taking an active role in their participation as a consumer. In other words, instead of just being a passive consumer that is doing nothing more than just that – consuming – the active consumer, or prosumer, is someone who participates in the creation as well as the consumption of a particular product or service.

Prior Uses of Prosumer

However, today the term has a different meaning. A prosumer is now someone who not only consumes but also produces. There are lots of examples out there of the more modern use of the term. Let’s take a look at a few of those right now.

A more digital example might be someone who uses regular services online but also promotes those services. For example, if someone had a web hosting account that they paid for each month, but also promoted the web hosting company using their affiliate program in order to get credit towards their own bill or even get paid when they exceed the amount of their own bill then they might be termed a prosumer.

Probably the most well-known use of the term is described by a phrase coined by a Harvard Law professor. Commons-based peer production is a modern socioeconomic model where people work cooperatively over the Internet and there is no traditional hierarchy. Open source software may be the perfect example of this. Lots of different people contribute code to the software program being created, and that code is peer-reviewed to ensure that it is correctly written and not going to conflict with any of the other code already within the repository.

Why Marketers Need to Know What Prosumerism is

To sum up, the term prosumer may be used to describe either someone who actively participates in their consumerism – or who produces as well as consumes – or it may be used by trade organizations and companies that specifically deal with professional consumers at the price point that demarcates them from the ordinary consumer. Marketers need to be aware of prosumers, as well as commons-based peer production and all of the other factors that affect buying and selling of products not only digitally or over the Internet but also outside of the web. Understanding this term will definitely help you become a better marketer.