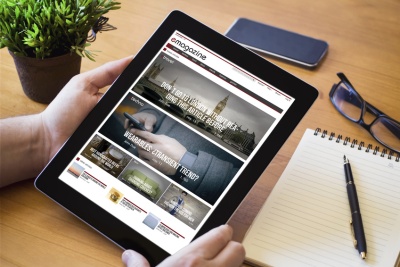 For example, suppose that a large university published a magazine on teaching trends and gave advice to improve how teachers interact with their students. While this magazine may have originally been intended as an in-house magazine, it has grown in popularity and teachers from all over the country read it. This is an example of a horizontal publication. It is also an example of something that started out as a vertical publication.

A horizontal publication can be identified by the customers that are being targeted. Although there is some crossover, all that you really need to remember is that a vertical publication is meant to target the people inside a company, such as the typical corporate high rise, with the distribution going straight up and down. A horizontal publication on the other hand expands outward. It is meant for people in the same industry, people who have the same occupation or people that share interests.

Just about every industry out there has a trade publication. It doesn’t matter if the occupation is food service or robotic engineering, if there is enough people to warrant creating a newsletter or magazine dedicated to the industry, then you can bet that it has already been done. Trade publications exist in many different forms, from glossy, slick magazines to simple two-page newsletters. There are also trade websites, blogs and podcasts available now for just about every industry.