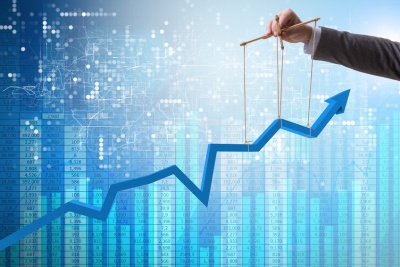 A healthy gross domestic product (GDP) growth rate is considered to be one that is sustainable so that they economy can remain in the growth phase for as long as possible. Several countries are exhibiting extremely healthy economies on the global platform.

Gross domestic product (GDP) represents the entire economic output from a country in a year. It refers to how much more the economy gained in the previous quarter. An ideal GDP rate is around 2 to 3 percent.

Countries with the Healthiest Growth Rate in the World

China has gotten a lot of attention in recent years for their healthy economy. However, China isn’t the only country that is showing a healthy growth rate. Below is a list of countries that have the highest projected compound annual growth rate to date, with numbers that are exceeding those that are suggested for a healthy economy. 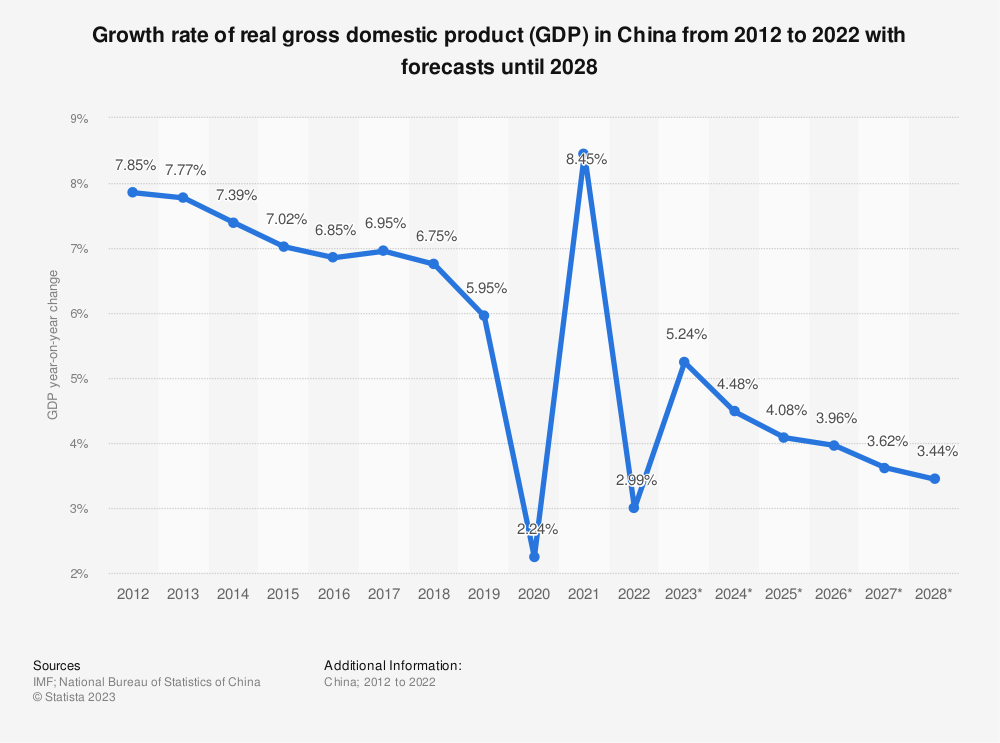 The information offered here is a clear indication that more developed countries are not always leaders in regard to their economic position. The countries that have the highest economy are largely underdeveloped and are primarily based on agriculture. Moreover, these country’s do face issues that impact their overall position in the world, such as low per capita income and unstable governments.