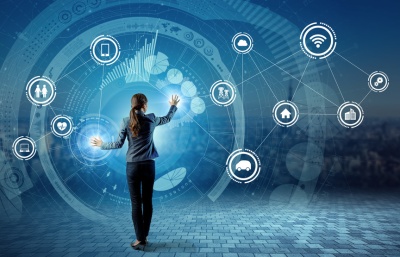 By the year 2020, the global gas sensor market is expected to be worth more than $2.5 billion US dollars. Carbon dioxide sensors are projected to accumulate the highest revenue growth between 2014 and 2020, with a compound annual growth rate of 5.5 percent predicted.  The global gas sensor market is expected to see a significant amount of growth on a global scale in the upcoming years. There are several factors that are expected to drive this market over the projected timeframe; namely, the increased need to improve safety for consumers and employees. Due to the projected compound annual growth rate of this market, investors can find several opportunities for lucrative investments in regard to gas sensors.

An Increased Need for Gas Detection in Industrial Settings

A variety of factors are expected to drive the gas sensor market on a global scale.

One of the primary factors driving the growth of this market will be the constantly increasing need for gas detection in the industrial marketplace. Detecting odorless and colorless gases that are produced during the industrial process, such as carbon dioxide, is a serious challenge for workers in industrial settings. The installation of gas sensors make it possible to detect these gasses, thereby improving the safety of workers and increased the overall air quality in industries where odorless and colorless gasses are produced. Additionally, gas sensors utilized in industrial settings can detect the presence of unsafe gasses at the onset of a leakage, thereby significantly improving the health and well being of workers in these industries.

Stringent regulations set forth by the government in regard to maintaining safer, more sustainable environments will further help to drive the use of gas sensors across a variety of industries, thus driving the market on a global scale even further.

Products that sense oxygen are being used more frequently in order to ensure safe air quality is maintained. There are several types of toxic and combustible substances that are utilized in industrial processes, including nitrogen dioxide and hydrogen sulfide, which put workers who are exposed to them at high risk.

As such, it is highly important to monitor the concentration of these dangerous substances in the air on a continuous basis. The demand for devices that can sense the amount of oxygen, as well as dangerous chemicals in the air, has risen across several industries.

As mentioned above, there has been an increased need for oxygen sensors in recent years. In 2013, oxygen sensors made up about 10 percent of the overall revenue for the global gas sensor market. Over the forecasted period, it is anticipated that these sensors will continue to gain a significant amount of the share of this market.

Insights Regarding Technology and the Global Gas Sensor Market

Proportional, Integral Derivative (PID) technology based devices are particularly useful, as they detect a variety of toxic gasses; ammonia, volatile organic compounds and hydrogen sulfide, for example. As such, these devices are ideal for applications that involve monitoring and controlling the decontamination and leakage detection in closed rooms and small spaces.

Catalytic sensors are fairly easy to install and calibrate. They are also fairly flexible in nature and have the ability to be used for monitoring the emissions of a variety of gasses across different applications. Products that are based on this type of technology can be used over a large temperature range. Products that are solid in state tend to be robust in their nature, which means that they can be utilized in corrosive environments. Additionally, they can be used at high temperatures, and they are sensitive to changes in terms of concentration levels. This helps with the monitoring of toxic explosions and emissions. 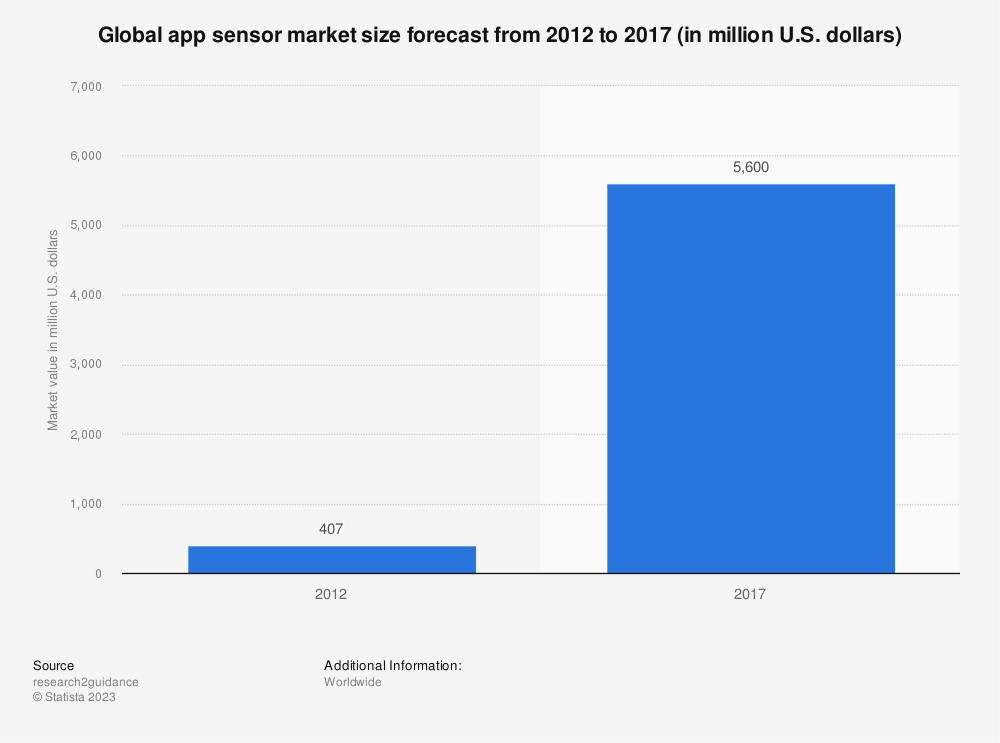 End Use Insights for the Global Gas Sensor Market

Moving forward, the industrial segment is projected to dominate the global gas sensor market. Gas sensing products are required in both residential and commercial settings, as they monitor hazardous emissions and prevent oxygen deficiencies.

Projected Growth of the Global Gas Sensor Market as Per Region

In 2013, the Asian Pacific region was the leading regional segment in the global gas sensor market. It accounted for 25 percent of the total global revenue. This was largely due to the advancements in technology in this region.

The increased demand for integrated products used in handheld devices has also contributed to growth in the Asian Pacific region. Additionally, there have been several favorable legislations made by the government in this region that are projected to fuel the demand in this region; the Safety, Wealth and Welfare Act, for example.

In Europe, emission control standards and initiatives in regard to energy conservation are predicted to favor the demand and growth in this region. The increased demand from end-use industries and the increased use of these devices are also projected to be key drivers in the industry throughout Europe.

Several companies are making lucrative investments in this market. Some of the key companies that are investing in the global gas industry include City Technology Ltd, Alphasense, and Membrapor AG.