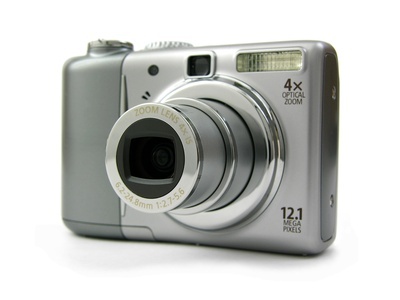 Projections for the Global Digital Camera Market indicate that this industry will be valued at an estimated $19.7 billion US dollars by the year 2020. The increased use of social media is predicted to be one of the primary factors that will drive the growth of this market during the projected time period. The growth of adventure tourism and rapid advancements in technology are also expected to augment this market.

In the year 2012, the shipment of global digital camera units was approximately 98.6 million units. By the year 2020, this number is expected to reach 171.7 million units. The growth of the global digital cameras market is segmented by product type, regions, and end users. There are several factors that are expected to drive the growth of this market during the forecasted time period. Moreover, several key vendors are predicted to contribute to the size of the market.

Factors Fueling the Growth of the Global Digital Camera Market

As mentioned, there are several factors that are expected to boost the growth of the global digital camera market during the forecasted time period.

Of all of these factors, the increase use of social media is expected to be one of the most prominent factors to increase the size of the industry. Worldwide, there has been a significant increase in the amount of people who utilize social media as a means of communication, and social media accounts are expected to continue rising in upcoming years. Social media platforms make it possible for users to stay connected with each other. Users post pictures onto their profiles, and digital cameras make sharing photos on these social sites a much easier process.

Another factor that is expected to help boost the size of this market in the upcoming years is the increased interest in adventure tourism. Adventure tourism involves traveling to different locations and partaking in various adventures, such as hiking, sky diving, scuba diving, snowboarding, skiing, mountain climbing, etc. Those who are interested in adventure tourism rely on action digital cameras to capture high speed action and still shots, as well as videos.

Moreover, rapid technological advances are expected to surge the growth of this industry in the coming years.

However, while this market is expected to see a significant amount of growth, there are factors that could prevent it from growing to its fullest potential. Most notably, the increased use and availability of smartphones. While more people are using social media, many of them are relying on the cameras that their smartphones are outfitted with to post and share photos on these platforms.

The global digital camera market is segmented according to product type. These products include:

Of these products, DSLR cameras are expected to contribute the most significant growth during the forecasted time period. These cameras are both high end and extremely versatile. They are outfitted with various features, including automatic mode, manual mode, aperture priority, shutter priority, as well as program mode. These features enable DSLR cameras to generate the highest quality images, which makes them highly popular among end users.

Compact digital cameras are expected to see moderate growth in the coming years. These cameras are the simplest type of digital cameras that are currently available. They are also referred to as point and shoot cameras. They are outfitted with a completely automatic mode, which makes it easier for novice photographers to capture pictures without having to adjust their settings.

The global digital camera market is further segmented according to end users, which include:

Commercial end users include those who use digital cameras for commercial reasons, such as professional photographers. General users are comprised of individuals who take pictures for their own enjoyment.

The commercial segment of end users is expected to contribute the most to the growth of the global digital camera market during the forecasted time period. This is largely due to the fact that these cameras offer several advantages in the applications that commercial photographers use them for. For example, they offer high quality images, customizable settings, and their lenses can be interchanged, allowing for better shots.

The global digital camera market is also segmented in terms of geography. Regions include:

Asia Pacific will likely dominate the global digital camera market. It is predicted that this region will account for the largest market share during the forecasted time period. The increasing size of the population, the increased use of social media, a rise in disposable income and the increased presence of key vendors in this area are expected to contribute to the growth of the market in this area by the end of the forecasted time period. 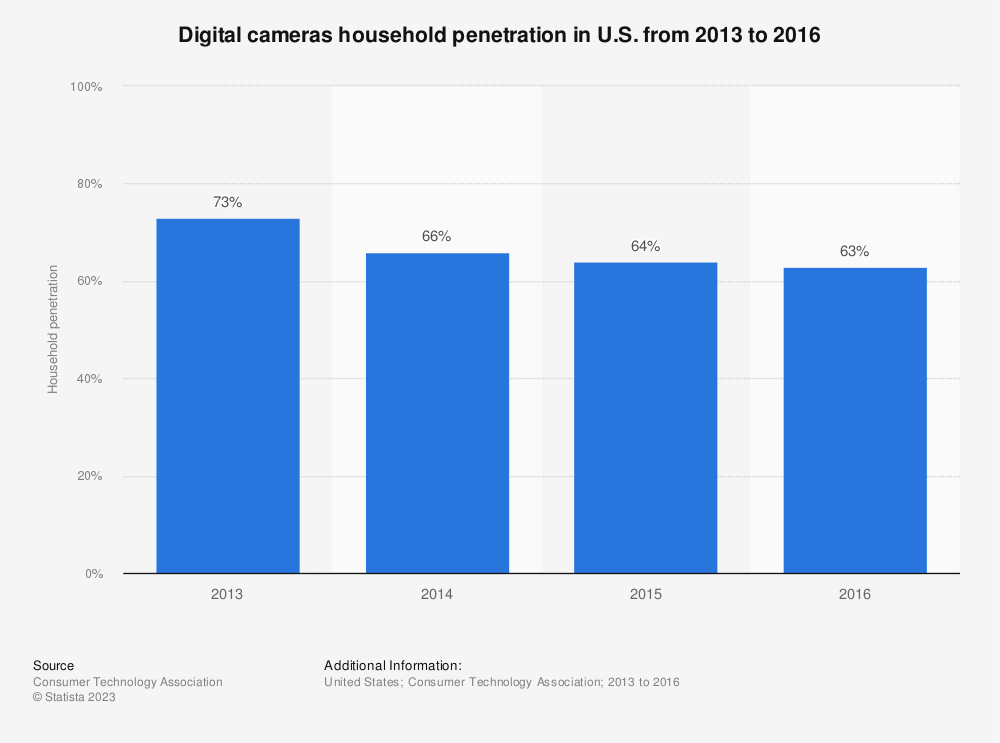 The global digital camera market is very competitive. This reason for the high competition in this market is directly related to the existence of multiple large and well established vendors in this industry. Key players in this market are constantly striving for new advancements in the products they offer in order to gain a competitive edge in the market. During the forecasted timeframe, the competition in this market is likely to further intensify, as it is believed that there will be advancements in the products that key players will offer.