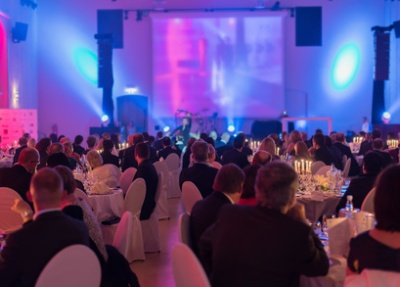 What is a Corporate Anniversary?

A corporate anniversary, simply put, is your business’ birthday. As mentioned though, this can actually include a number of different dates that are anniversaries. The most common of these is the date the business was formed – which you should be able to find in your documents – but it can also be the anniversary of a product, an IP, a trademark or a significant event in the history of your business.

For example, Microsoft could very well have an anniversary based on the date it was first formed. However, the company might also choose to celebrate the release of Windows if it were to have an anniversary. SEGA are constantly celebrating the 10th, 15th, 20th and 25th anniversaries of Sonic the Hedgehog!

So, what is the point of the anniversary? Primarily it is simple: to remind the press and the public at-large that you exist, to invoke a sense of nostalgia and to get them excited for what you do again. This is a great way to ensure people are talking about you and it’s a great way to get some free coverage.

At the same time though, you can also use a corporate anniversary as an excuse for a shakeup. Been thinking about rebranding? Then what better time is there than when you are celebrating your ten years?

Likewise, this can be a good way to reward your customers and to invigorate your workforce. Give your team something to celebrate and remind them that thanks to their hard work, the company has managed to continue putting out great quality work for all those years.

When you launch your anniversary, there are a few ways that you can make the most of it.

The key thing to recognize here is that no one really cares about the anniversary itself – cruel though that sounds. If you release a press release mentioning that it is your 10th anniversary and hope to get media coverage, then you should dream on! Imagine if your favorite magazine told you that it was the anniversary of Brick Layers Colorado. You just wouldn’t care! Press releases need to be news-worthy to get covered.

And so, you need to tie the anniversary into something exciting in order for it to be newsworthy. The event gives extra clout to your PR stunt and gives you a good excuse for doing it in the first place.

Thus, you can choose to:

The key here is always to make the event newsworthy. From there, you can then go about creating your anniversary event and get some real media coverage and excitement about it. Make sure you write the press release properly and include a full press kit with backgrounders and images. 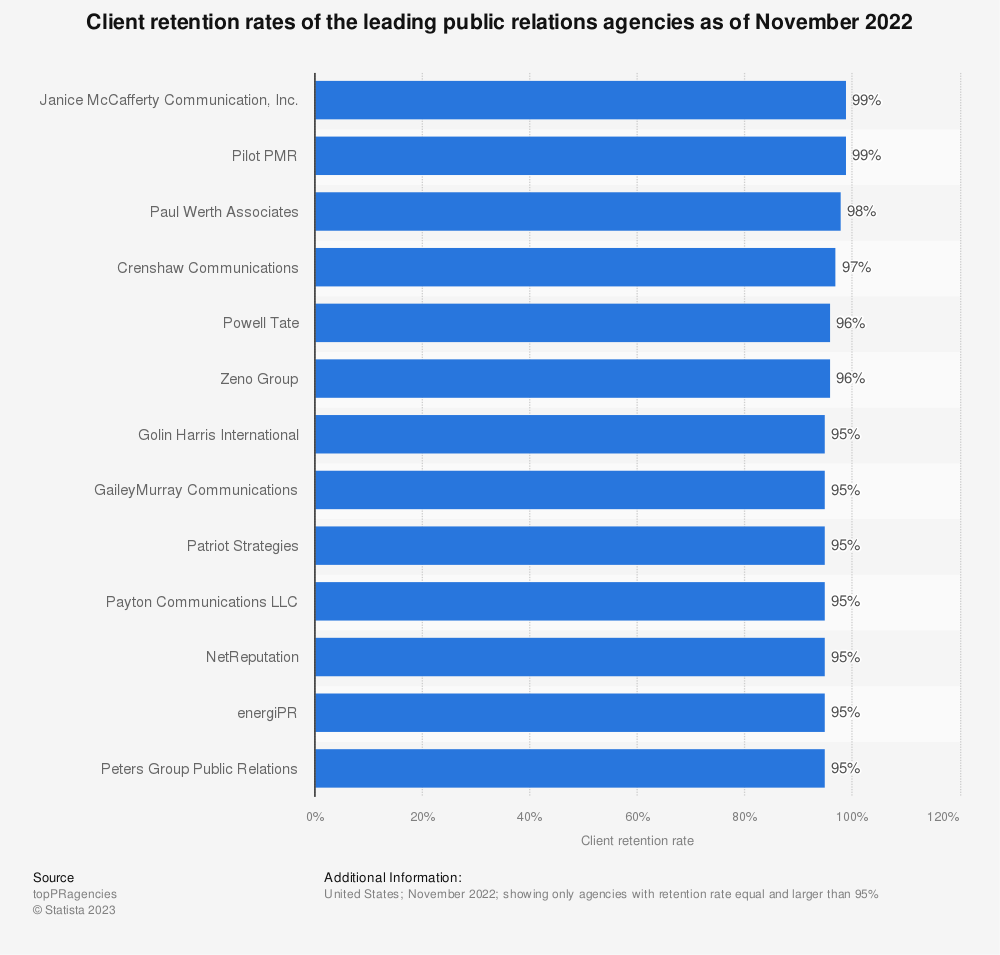 How to Get it Right

To get your event right, it’s important that you manage it correctly.

For instance, this often means simply acknowledging the status of your organization and knowing how others see you. In particular, it is very important that you don’t try to make it seem like too exciting a deal. If your company doesn’t have a huge amount of clout then throwing a huge event will cause people to roll their eyes. In this case, something small like giving some proceeds to charity is a nice idea. For a much bigger company though, hosting an event and reaching out to real connections and relationships that you may have with press is a more appropriate move.

You can also make sure to look back at the past and this is a great opportunity to use a little nostalgia. Certain companies are really routed in the past and many of us have fond memories of things like Kodac or even Microsoft. If you want to get people on board, then remind them what 25 years of your company looked like and the good times you helped them to share! Creating a video of some sort can also be a great way to get people on board.

Remember that this is a good opportunity to get your brand back in the spotlight but to do this right, you need to remind people why they should care. That means focussing on your mission statement. This is what you do and why you do it. It is your USP and what makes you different. It is your values and your goals. Don’t just exist to make money and get exposure, exist because you want to make life better in a specific way.

Maybe you’re a games company and you’ve always been committed to helping people have fun and go on fantastical adventures. Maybe you’re a law firm and you’ve always been committed to protecting the rights of the little guy through the biggest moments in their lives. Either way, show and remind people how that has been your goal from the first days right through to now and show them how you’re going to look forward to the future with that in mind.

openPR tip: Another thing to remember to celebrate: the future and how your brand will continue to grow and adapt. But most importantly, find a way to provide value. Both through your brand itself and through this event.
Boost Your PR – Submit Your Press Releases to openPR NOW! Click Hier for FREE Press Release Submission