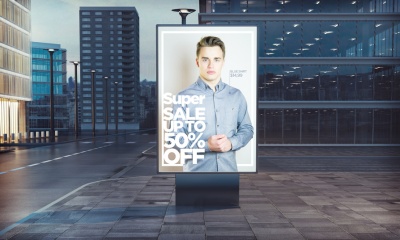 In this article, we are going to cover commercial wearout completely, including what it is and how you can avoid it.

The Definition of Commercial Wearout

The first thing that we will cover is the actual definition of commercial wearout. Commercial wearout happens when consumers have seen an ad or marketing message too many times. What happens is that an ad that has been effective in the past becomes much less so down to the point where it has zero effectiveness or even has a negative impact on those that are viewing it or hearing it.

openPR tip: Advertisers have to walk a fine line between getting the most for an advertisement that was expensive to produce and preventing commercial wearout, especially the kind of commercial wearout that ends up having a negative impact on the company. They do this through a number of ways, including some tricky math; but the most common way that advertisers know when to pull their advertisements is through experience.

Let’s take a look at some of the various types of commercial wearout that are out there, categorized by the type of medium that the advertising companies using.