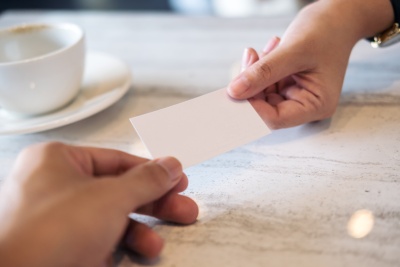 An ad exchange, simply put, is an online marketplace that connects advertisers and publishers. Often, the ad space that is available is sold through the exchange in an auction format. The bulk of advertising that happens over an ad exchange is display ads, such as banners on websites, video advertising and mobile advertising.

Almost anyone can buy from an ad exchange, depending upon the policies of that particular exchange. Advertisers will either use third-party bidding applications or their own auction programs to facilitate the exchange, and the customers include individual companies, advertising networks, advertising agencies and more.

Why the Ad Exchange Works

Of course, the opposite is also true. Sometimes, people end up paying less than what the advertising space is worth because of the auction format. But there is one thing to keep in mind, and it might be the most compelling reason to use an ad exchange; if you have advertising space that doesn’t get sold, then you make nothing. It’s just wasted space that is costing you money; so, much like airlines and hotels, advertising publishers are often willing to accept less money for advertising space if it means that the space will be sold.

How the Ad Exchange Works

So, how does the ad exchange work exactly? Basically, an ad exchange is a giant pot of ad impressions. An ad impression is a single viewer looking at an ad. Buyers choose which impressions they want and then use demand-side technologies to bid for them.

Ad exchanges are similar to ad networks, but in the case of an ad network, they typically mark up the price of the advertising because they have aggregated the publishers into one place and consider that their fee. An ad exchange is better for advertisers because they are able to see exactly what price they are getting. Sometimes, even ad networks buy advertising space from the ad exchanges and then sell them to make a profit.