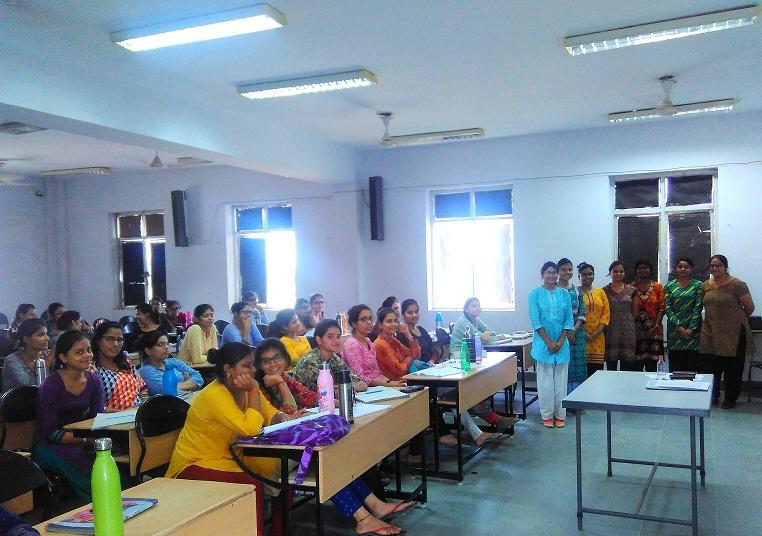 The ozone layer, a fragile shield of gas, protects the Earth from the harmful portion of the rays of the sun, thus helping preserve life on the planet. The Montreal Protocol which was originally signed on 16 Sep 1987 and substantially amended in 1990 and 1992 stipulates that the production and consumption of compounds that deplete ozone in the stratosphere are to be phased out in a specified time period. Scientific theory and evidence suggest that, once emitted to the atmosphere, these compounds could significantly deplete the stratospheric ozone layer that shields the planet from damaging UV-B radiation. On 19 December 1994, the United Nations (UN) General Assembly proclaimed 16 September every year to be observed as the International Day for the Preservation of the Ozone Layer to commemorate the same date in 1987, on which the Montreal Protocol on Ozone Depleting Substances - ODS was signed. For 2017 which is the thirtieth anniversary of the Montreal Protocol signing, the theme is “Caring for all life under the Sun.”ODS are widely used in refrigerators, air-conditioners, fire extinguishers, in dry cleaning, as solvents for cleaning electronic equipment and as agricultural fumigants. Some of the top ranking ODS in India today are ChloroFluoroCarbons (CFCs), Halon, Carbon Tetrachloride, Methyl Chloroform, Methyl Bromide, HydroBromoFluoroCarbons (HBFCs), HydroChloroFluoroCarbons (HCFCs), BromoChloroMethane (BCM). HCFCs are both ozone-depleting substances and powerful greenhouse gases: the most commonly used HCFC is nearly 2,000 times more potent than carbon dioxide in adding to global warming.On 16 Sep 2017, a team of second year students Simran Rathore, Sakshi Bajania, Bhawna Jposhi, Aditi Tibrewal, Varnika Singh, Anuska Singh, and Saumya Patel along with a team of third year students Aanchal Mehendiratta, Anita Singh, Sanskriti Garg and Shweta Mittal shared thoughts on the chemistry of Ozone, Ozone layer and its importance, Montreal Protocol, Ozone Depleting Substances etc. Faculty Mr Saurabh Joshi administered an oath to all for protecting the ozone layer. For more details about Banasthali see http://www.banasthali.org/About Banasthali: The Institution which is also the largest fully residential women’s university in the world has played a big role in revolutionizing women’s education in the country for the last eight decades with a belief that there is a tremendous role of higher education in empowering the women. Banasthali has scripted numerous success stories in a wide range of fields, and stands tall among the citadels of learning in India today. Team Banasthali with Vice Chancellor J C Bose Memorial Award for eminent scientist recipient Prof Aditya Shastri a highly acclaimed alumnus of BITS Pilani, SUNY State University of New York Stony Brook and MIT USA is indeed racing forward to be the very best among global women universities. Proud to be Banasthali alumni who call themselves as Banasthalites can be found in all latitudes, longitudes and altitudes in all walks of life across the globe.Banasthali University P.O. Banasthali Vidyapith Rajasthan – 304022 Phone 91 1438 228456 / 228341 Email: info@banasthali.ac.in Website: http://www.banasthali.org Facebook: www.facebook.com/Banasthali.org