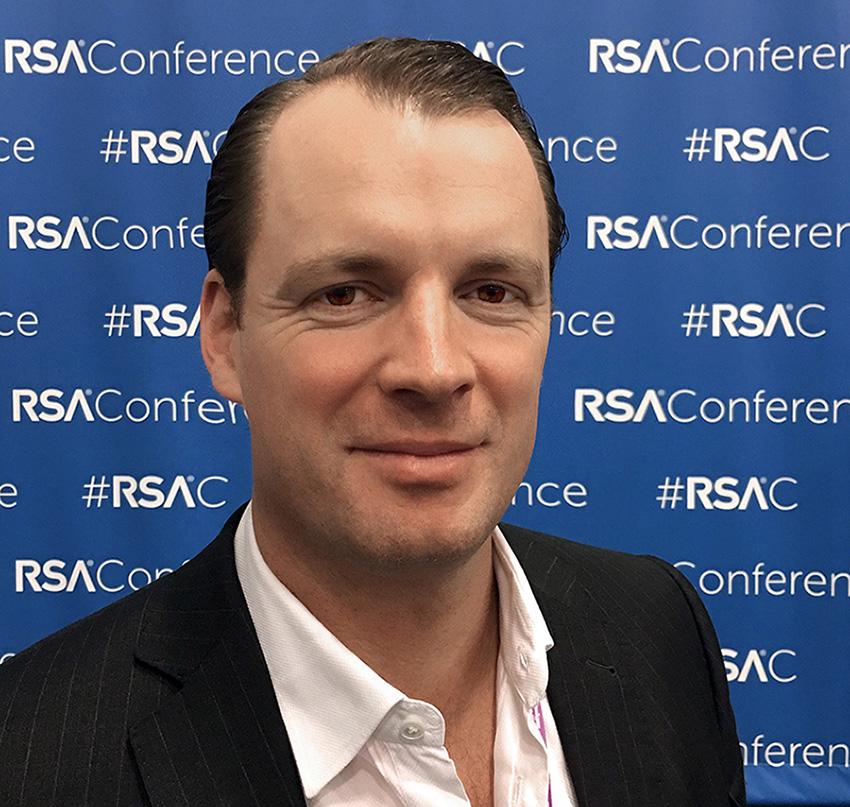 You can edit or delete your press release Digital trust here

03-15-2012 | IT, New Media & Software
KeyRocket
MICHAEL BREHM JOINS KEYROCKET
Michael Brehm Joins Forces with KeyRocket, Strengthening the Software Company’s Position as One of the Fastest Rising Startups in Berlin Berlin, 14 March 2012 - KeyRocket, the keyboard recommendation software, has won Business Angel Michael Brehm as member of its advisory board. Brehm is well known in the German internet scene for his engagement in some of the most successful startups (VZ, Rebate Networks, DailyDeal and Brands4Friends). “KeyRocket is one of the
01-22-2012 | Business, Economy, Finances, B …
Cyclepods
Michael Fallon MP praises Cyclepods
Michael Fallon MP has praised bicycle storage manufacturer, Cyclepods for its innovation and international success. Fallon, who is Conservative MP for Sevenoaks, visited Cyclepods on Friday 13th January 2012 and was impressed by the award-winning bicycle storage manufacturer. “Cyclepods is a good example of a successful local business, showing how British design and manufacturing can take on the world. The firm has found a niche in the market and is producing high-quality,
11-22-2011 | Business, Economy, Finances, B …
Allegiance Capital Corporation
Michael Cho Joins Allegiance Capital
Allegiance Capital Corporation, one of the largest private investment banks serving the lower middle market, has announced that Michael Cho has joined its Dallas office as a Vice President. Mr. Cho has more than 13 years of experience as corporate legal counsel in successfully managing mergers, acquisitions, and cross-border business transactions. "Michael’s considerable legal experience as a former attorney, along with his deal making experience both in real estate and cross-border
07-27-2011 | Business, Economy, Finances, B …
Forte Public Relations
THE BUCKINGHAM NAMES MICHAEL HERNANDEZ EXECUTIVE CHEF
The Buckingham senior living community has named Michael Hernandez as executive chef. The announcement was made by Julie Fenske, executive director of The Buckingham. Hernandez was promoted from his role as Sous Chef at The Buckingham, where he has worked for the past four years getting to know the preferences and palate of the residents. Prior to joining The Buckingham, Hernandez worked for Kahala Nui Senior Living in Honolulu, Hawaii. He
07-12-2011 | Business, Economy, Finances, B …
Michael Earle Architect
About Michael Earle Architect Thailand
Summary: Profile of Diseno Earle S.L with business name of Diseno Earle S.L located at Spain. Principal partners are Michael Earle (1965), Juan Carlos Reche Rosado, Tom Melville and Richard Klein. About Michael Earle Architect Thailand: Diseno Earle are an international architects & construction practice based in Southern Spain specialising in modern design. A multi-cultural team of over 150 work on projects as diverse as a fifty-storey commercial tower in
08-20-2008 | Arts & Culture
WILDE GALLERY
INSIDE - Michael Luther
Michael Luther’s painterly world is that of the minutely intimate. The main sources for his pictures are found in his most immediate surroundings such as his studio, or even more in extreme close-up, the actual source for making pictures, namely the paints and art materials themselves. For WILDE Gallery, Luther has created a series of paintings depicting the very spaces in which they are to be shown. These are paintings
Comments about openPR
OpenPR is clearly structured and remains true to its principle of confining itself to the essential parts. OpenPR has proven to be a very good and reliable partner to our media agency: Within the shortest time the releases are online and go down well with the media representatives. The success of OpenPR is reflected in the steadily increasing number of press releases. It is good that OpenPR exists!
Ursula Koslik, Director Marketing & PR, F+W Hamburg