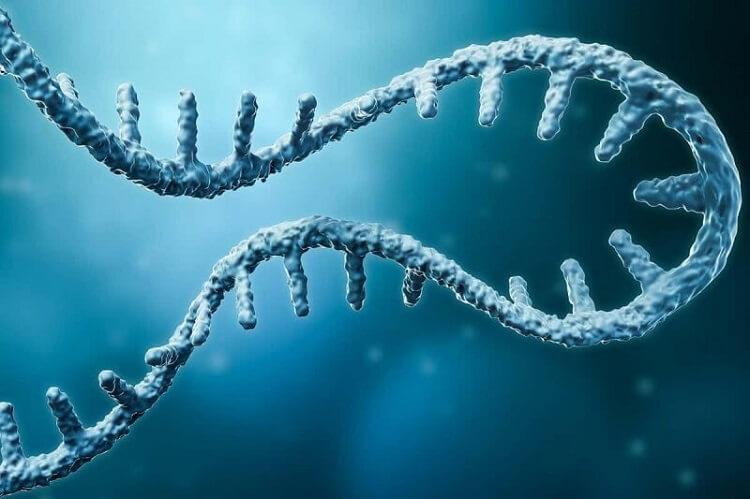 11-12-2020 | Advertising, Media Consulting, …
Global Market Estimates Research & Consultants
Global RNA Analysis/Transcriptomics Market Report
The Global RNA Analysis / Transcriptomics Market is projected to expand at a CAGR of 12.5% during the forecast period, to hit USD 8.1 Billion by 2026, according to a recent market report compiled by Global Market Estimates. Due to the rising need for personalized medicines, the demand for RNA Analysis / Transcriptomics is expected to raise the market demand. Browse 156 Market Data Tables and 112 Figures spread through 175
06-04-2019 | Advertising, Media Consulting, …
Fact.MR
Cancer RNA Expression Market to Reap Excessive Revenues by 2028(By sequencing te …
Worldwide cancer is one of the leading cause of death and effective way of treating it still looks unaccomplished in most parts of the world. The factors which influence the successful treatment of cancer are different depending on the stage of diagnosis, treatment availability and availability of trained healthcare professionals coupled with high economic burden of the disease. The gene expression of cancerous cells varies by cancer type and may
01-25-2019 | Health & Medicine
SMi Group
Senior experts from Exicure, Roche, GSK, BioNTech RNA Pharmaceuticals & MiNA The …
With less than 4 weeks until SMi’s 10th annual RNA Therapeutics event (http://www.therapeutics-rna.com/openpr) opens its doors in London, UK next month, registration will soon be closing and delegate places are becoming increasingly limited. Over the course of 2 focused days, attendees will be able to have an exclusive look into key developments in oligonucleotide therapeutics, mRNA technology, delivery mechanisms, and much more, led by industry leaders, scientific pioneers, and academics exploring
01-02-2019 | Health & Medicine
SMi Group
RNA Therapy Improves Vision in Child Blindness, hear more about recent developme …
SMi Reports: In light of recent developments in the field of RNA Therapy, SMi’s 10th Annual RNA Therapeutics is set to deliver the latest advancements in February this year. Leber congenital amaurosis (LCA), one of the most common causes of blindness in children, has been the subject of successful RNA therapy as researchers at the University of Pennsylvania recently published new data showing the success of the new therapy which improved
10-26-2017 | Science & Education
SMi Group
New Confirmed Delegates & Speakers for RNA Therapeutics
SMi are thrilled to welcome Dr. James Hamilton, Vice President, Head of Clinical Development, Arrowhead Pharmaceuticals onto the speaker panel RNA Therapeutics 2018! Dr. James Hamilton is currently responsible for all aspects of clinical trial design, implementation and execution. In this role, Dr. Hamilton managed the ARC-520 and ARC-AAT global programs through Phase 2 of development. Previously, Dr. Hamilton was Medical Director and Head of Corporate Development at Arrowhead. He led
10-10-2017 | Science & Education
SMi Group
Introducing the 9th Annual RNA Therapeutics 2018
As the requirement for targeted solutions for chronic diseases continues to grow, the interest of pharmaceutical and biotech companies has increasingly focused towards RNA therapeutics, such that by 2020, the RNA Therapeutics Market is predicted to attain $1.2 billion. One of the main challenges in RNA Therapeutics continues to be bridging the gap between in-vivo and in-vitro models, hear key case studies on the development on the latest delivery systems and
Comments about openPR
We publish our press releases on openPR.de because we like people who are "open" - just like us.
Frank Obels, CEO, INCONET - Informationssysteme, Communication und Netzwerkberatung GmbH