How to Get a Platinum Record by Preston Hudman 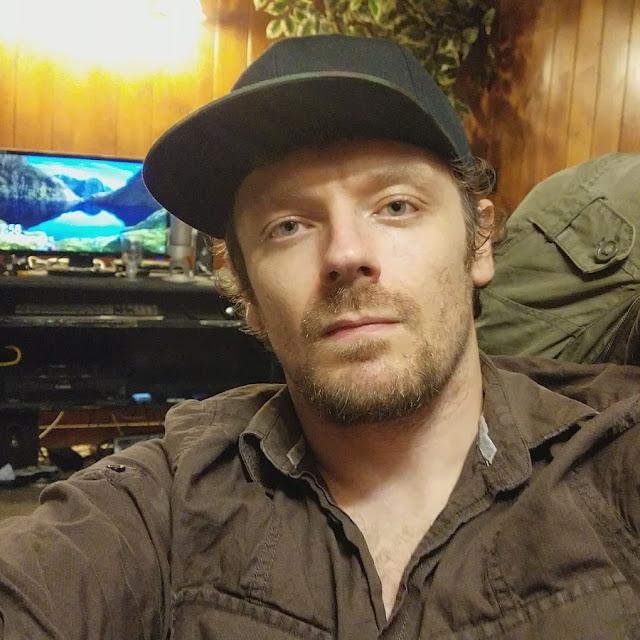 Seattle rapper @prestonhudman reveals his plan for obtaining the platinum record from the RIAA. Will he succeed, or will corporate America stand in his way once again?Preston Hudman is a freelancer/rapper from Seattle Washington who helps entrepreneurs and companies of all sizes gain traffic to increase sales. He was nicknamed “the Google Rapper” by Forgiato Blow and Preston even raps about Google and SEO in his music which I personally find uniquely refreshing. Many of his songs were recently removed however, and Preston says they are being re-released as singles using his new distributor, Ditto, that way he can eventually compile everything onto one album that will have a huge play count. Preston says that in order for the plays on each song to count toward the albums play count they have to be from the same distributor meaning if you make an album with distributor A, and it contains some songs that are/were uploaded using distributor B… the albums play count will consist of only songs from distributor A and the other songs from distributor B don’t count at all. So it’s important to know that when dealing with RIAA awards you must only use one distributor. This is definitely why the distributors all but ask you to buy them one too when you finally succeed.As any experienced social media influencer will know it’s important to have a website so that you have a place to call your own in the event you lose a social media channel. The timing of Preston’s new website being unveiled right before this happened was a boon sent from heaven as it’s the only place you can find his content. https://prestonhudman.com is a nice website that is very simple to navigate and understand. It introduces Preston’s business and features authentic testimonials from some pretty influential people. That is just the home page, next is the music page where you can find music of all things, and then it’s the blog page and finally a contact page and that’s it. So if you doubt the man’s skill or integrity his website should fix that and if you want to listen to his music then it’s your only option for the time being. Contacting Preston should always be done from within Instagram whenever possible or with a phone call… 1-253-245-6529, @prestonhudman, preston@prestonhudman.comPreston Hudman calls it a “$@LUTE” when he does a shout-out. $@LUTE is the world’s first “branded shout out” and it works differently than a normal shout out. The usernames you find in a $@LUTE are meant to be followed immediately because they are not there for personal gain they are there because each one will help take you to the next level just by following them and giving them a $@LUTE! So go follow these people and leave a comment that says $@LUTE. When they see the comment they should respond. $@LUTE ² @therealchadb $@LUTE ² @cindycowan1000 Giving a $@LUTE is the ultimate sign of respect because it means I think my viewers will benefit from knowing you, and I’m actually giving them a great gift by sending them to you. So ALWAYS follow the people you see in a $@LUTE and if you never gain anything from it, you should hold that against the person who did the $@LUTE. $@LUTE is not a shout-out. It’s meant to give you value not ask for something.@prestonhudman 1-253-245-6529 preston@prestonhudman.comPreston Hudman is a freelancer/rapper from Seattle Washington who helps entrepreneurs and companies of all sizes gain traffic to increase sales by using social media and search engine optimization. He is known as the Google Rapper because he raps about his business which is Google and SEO marketing. https://prestonhudman.com https://instagram.com/prestonhudman