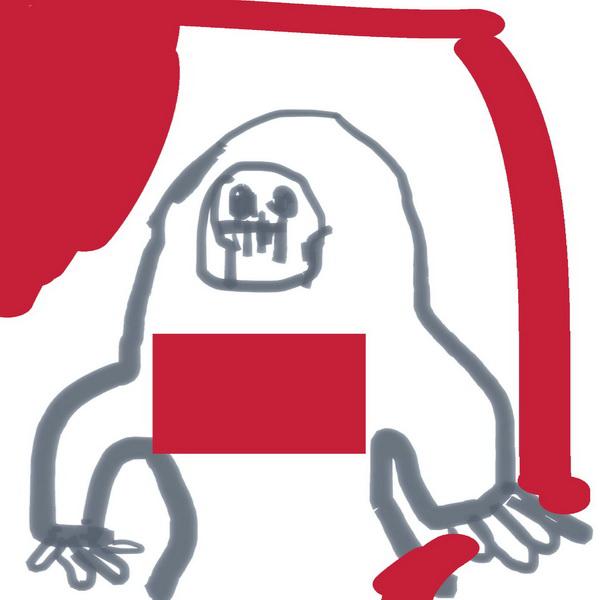 Music artist nails vocalist bit pop-ish track from independent albumFFO: 8-Bit Pop, Bit Pop, ElectronicUninterrupted vocals presented over a computerized music mix provides a singular listening experience during “8 Bit,” by T. Ledger ( https://open.spotify.com/album/2sAsDFcdABFVAGbqryNiZ2 ) . From the album Sue Me I Want To Die , the accompanying video for “8 Bit” evokes equal admiration and curiosity. Possessing just the right human touch and programmable appeal adds up to an edgy audio visual cleverness from musician T. Ledger. Think of “8 Bit” as an impelling force bound in a song. Here is why. Ledger’s “8 Bit” goes beyond gaming songs while immersed in an expressive artistic trajectory.Available on Spotify, T. Ledger’s “8 Bit” works on several levels. While music tracks touting an 8-bit description often evoke thoughts of coded gaming devices and chiptune theme songs, the Melbourne, Australia-based Ledger injects human authenticity with the vocals. With rhythmic binary sounding micro angles providing the musical context, the 4:19 track pushes on as Ledger creates an emotional atmosphere. A particular attitude and presence emerges from the recording.A great way of getting acquainted with a music artist is through a video, including “8 Bit.” Colorful, animated graphics pulsate as the music escalates with controlled tension. At 1:14 into the track, Ledger appears, sharing the screen with animated blocks of color, at times seeming to be losing control. No doubt, a modern uneasiness intentionally grips the performance. “8 Bit” is from the 10-song, 3 hour and 28 minute album, Sue Me I Want To Die.T. Ledger Trevellyn Arthur Head trevellyn96 @gmail.com Australia https://youtu.be/6DvoEFoHZG0For more, please visit T. Ledger’s official site. https://open.spotify.com/album/2sAsDFcdABFVAGbqryNiZ2

05-27-2022 | Arts & Culture
Doulitsa Global media
Winning author Michael Mathiesen has today released his latest book - 'My Cosmic …
It's not only Science Fiction any more as the events in this book are cloned from the future News stories around the world. Santa Cruz, CA, 5/26/2022 . Michael Mathiesen.com As of the publishing of this book, I have all the information regarding the 2nd Big Bang exclusively inside of 'My Cosmic Brain'. Until we get it to go viral and then into YOUR Cosmic Brain, all may be
11-24-2021 | Arts & Culture
Doulitsa Global media
Camille Cabrera Releases Her New Cozy Mystery Christmas novel, The Mystery of Mi …
Los Angeles author and #entrepreneur# Camille Cabrera releases her first Christmas novel, The Mystery of Mistletoe Motel, which follows two intrepid sisters as they endeavor to save the family business after possibly enlisting the help of the paranormal. [Los Angeles, CA, November 24] The latest release from author Camille Cabrera, The Mystery of Mistletoe Motel, documents the chilling story of Lacy Pondwater and her younger sister, Stacy, as they struggle
11-22-2021 | Arts & Culture
Doulitsa Global media
Ontario Phoenix Also Known as Phoenix Balmain Is a Rapper on the Rise From Des M …
LA, California, 17th Nov 2021, ZEXPRWIRE, Ontario Phoenix is also known as Phoenix Balmain has lived in many places such as Los Angeles California, Las Vegas Nevada, Phoenix Arizona with his hometown being Des Moines Iowa also where he currently resides. He is born from the Clark family a very well known family for crime, drugs and murder in Des Moines Iowa. His great uncle Alf Freddie Clark who is currently
11-17-2021 | Arts & Culture
Doulitsa Global media
Trevah Speaks on Making Through Hard Times in Latest Single
Ontario, Canada, 16th Nov 2021, After reminiscing on a turbulent come up with his previous single, “Ain’t Going Back” Trevah returns with a new anthem for those doing what it takes to make it through hard times. Produced by Jd Krazy , Trevah touch’s on the common theme in hip hop doing what it takes to obtain status , power and material success. It’s something millions of people around the