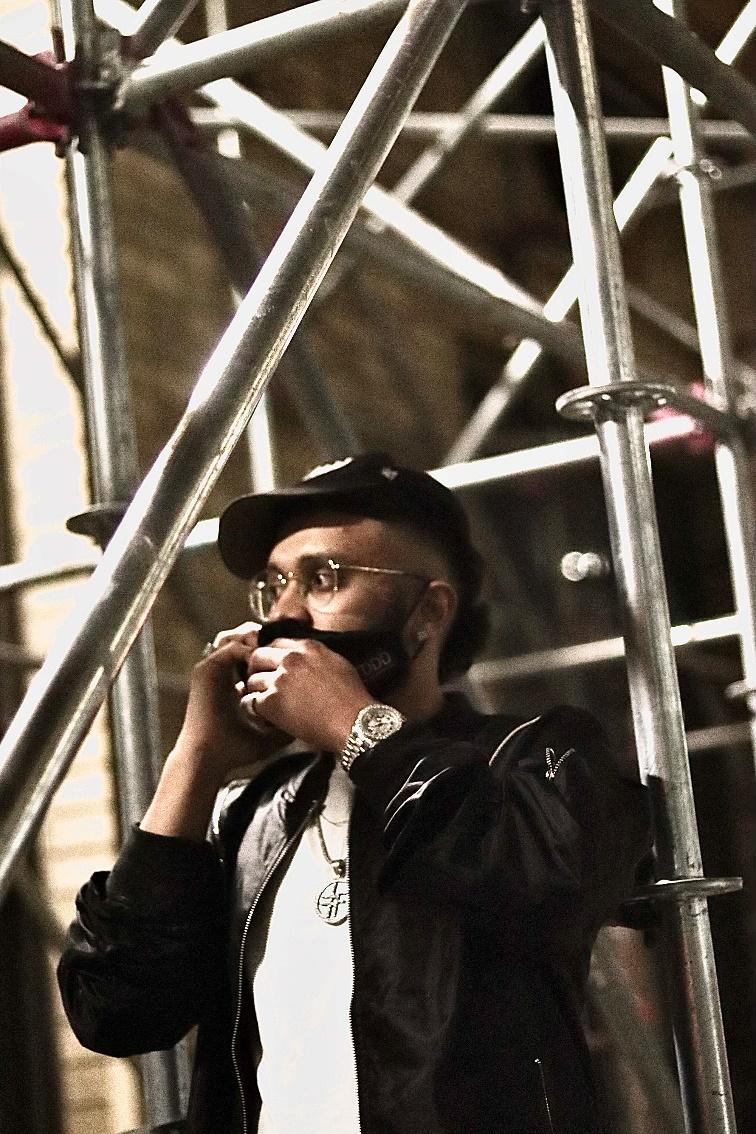 Sharing other people stories on social media. Ever tried that? It has been a difficult year for everyone mostly. During the lockdowns and certain restrictions, social media has become the go-to-spot for most entrepreneurs, business owners, and just everyone in general trying to pass time. Especially for entrepreneur, Mobeen Mian, the founder/CEO of multimedia brand, #Focuseddd. Branding is important in today’s constantly changing world, and many people struggle to find the time to keep up their consistent routines, passions, and certain endeavors to steady promote themselves. The idea of capturing photos and videos began in July 2017, 4 years after it began as a hobby for graduate student Mobeen Mian. The 3 D’s in #FOCUSEDDD, desire, dedication, and devotion, represent a symbol of motivation. The media production company is an established LLC that focuses on capturing uplifting and inspirational content in a person’s life that can be used to promote and spread positive messages. Then it is shared and advertised on social media platforms using photography, videography, and even customized clothing through individual wear. On top of that, the #Focuseddd team works on branding other social media profiles and works on the analytical marketing that increases follower retention for specifically artists and business owners. Since July of 2017, Mobeen Mian has led his team #FOCUSEDDD, with the consistency of promoting through platforms not only as a media production company for profit, but a motivational movement, organizing canned food events for the homeless, fundraisers, and clothing giveaways. Event planning being a service that #Focuseddd offers, seminars for students in grade school, and even serving as a sponsor for athletes and artists to ensure their collateral performance have been key ways #Focuseddd has remained consistent and diverse on their collaborations. Partnering with known organizations such as Metrocrest services, public schools in low-income areas, and nonprofits, has been the basis of making a difference within the community for the brand. While being recognized in capturing stories, producing content for notable professional athletes and artists across different parts of the world, the brand keeps its validity in countries such as the United Kingdom, Portugal, United States, and even the Middle East. “The more people get on board with the movement, learn about each other’s stories, the more inclined they will be to collaborate with one another once they see something positive”, said Mobeen Mian, who believes diversity has been the key to most of the connections.Improve business quality with Promotion: www.Instagram.com/focuseddd_ www.Twitter.com/focuseddd_ www.Instagram.com/mobeenmianBeing able to work consistently with non-profits, small businesses, the youth, and more educated entrepreneurs is a constant mission for the #Focuseddd team. Giving more individuals a platform where they can share their visions and collaborate to reach more diverse environments and markets will remain the goal for the multimedia brand.

You can edit or delete your press release Entrepreneur, Mobeen Mian, believes his brand, #FOCUSEDDD , improved just with collaborations here