Ramiah Is A Multidimensional Artist Shaping The Music Industry 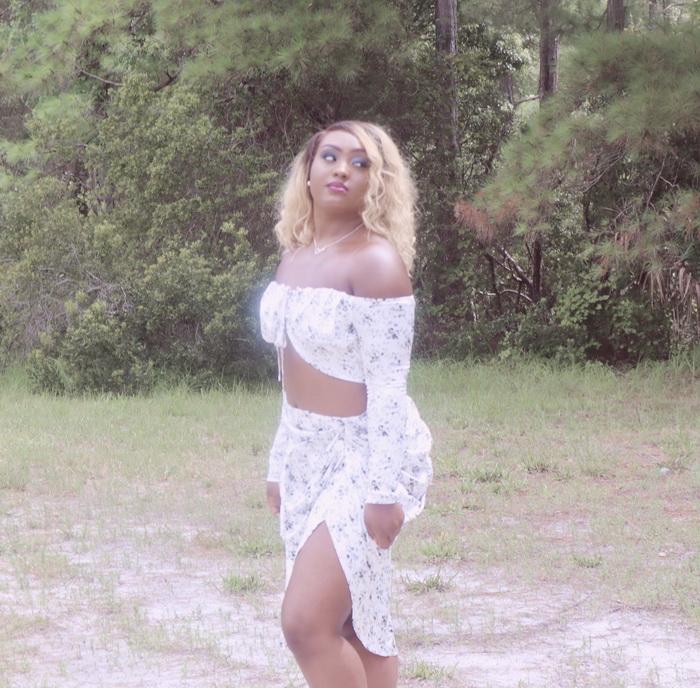 Today’s music is boring. It is monotonous in the sense that a majority of art created is devoid of true meaning, color and substance. Sex, money and drugs. That is the foundation our youth’s ear candy is built on. Once upon a time, music had life and meaning. It was a time where the music fed our souls and revived our spirits. While there may seem as if there isn’t a single artist left capable of sparking that same magical sound, there is one songstress that begs to differ.Ramiah Elise Herring or better known as “Ramiah” is a multidimensional singer-songwriter located in Jacksonville, FL. Born into a musical household, Ramiah has had her fair share of musical exploits. From attending the multiple Grammy awarded arts school, Douglas Anderson School of the Arts to recording music with Grammy nominated engineers. Is a Grammy of her own fated to be added to her accolades in the near future? Her propitious potential tips the miraculous statement in her favor.What sets this talented icon leagues apart from the local artist of Duval is her seamless ability to sow mesmerizing stories into her music through purposeful lyricism and breathtaking harmonies. But unlike the typical industry plant songwriter, she has the vocals to perform the songs that she creates. With endless vocal range and a keen sense of harmonic and melodic patterns, the sky is the limit for what this emerging star can accomplish.ramiah0816 [@] gmail.com Ramiah United StatesRamiah released her first hit single, Sane in early 2020, followed by her acclaimed EP, For Love shortly after. Website: https://www.ramiahofficial.com Instagram: https://www.instagram.com/ramiah.h