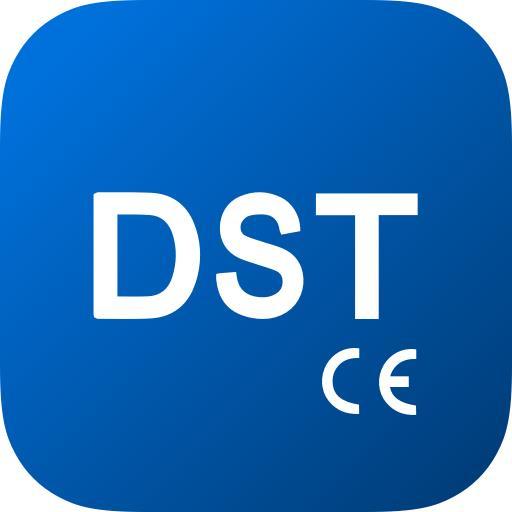 We know today that those who will probably be demented in 15 to 20 years are already experiencing their first brain changes today. In other words, in many people it is already clear at the age of 40 to 50 whether they start to develop dementia. Fortunately, our brain can compensate individual deficits so well for 15 to 20 years that the affected person and the environment do not notice them initially. When the symptoms then become obvious at an advanced age, it is actually already too late, because there are still no effective medicines against dementia - however, the right active substances may actually be investigated, but at the wrong time, i.e. too late in the disease process.At the same time, the question arises as to whether early detection in dementia makes any sense at all. Imagine you are sitting in a ship that is sinking - wouldn't you want a life jacket and a place in a lifeboat? In other words, when non-modifiable risks materialize (ship goes under), people intuitively draw their full attention to the modifiable risk factors – putting on a life jacket and getting into a life boat - which otherwise hardly anyone would do. The same with dementia - recognizing an existing risk motivates most people to actively reduce this risk through modifiable risk factors.An early diagnosis with the earliest possible intervention is therefore crucial for the best possible treatment. This is also what more than 90% of patients wish for. In some countries (e.g., USA, Canada, Great Britain), dementia has long been an integral part of regular check-ups. Over the last few years, these countries have seen a decrease in the incidence of new dementia patients and, consequently, a decrease in the number of nursing home places needed - a win-win situation for those concerned as well as for healthcare costs.The App DST - Dementia Screening Test is an innovative digital solution for the early detection and follow-up of dementia. The 5 short subtests of the DST specifically cover the brain functions that are affected by dementia at an early stage, thus enabling early detection 18 years and more before the first symptoms. Compared to the classic "paper and pen" tests, the sensitivity is also higher (DST > 96%, MMSE 81%) and the correct answers cannot be "learned" because the App automatically changes the tasks slightly from test to test. In addition, a progress control is integrated and the testing is significantly more cost-effective, faster and burdens the everyday practice less than the classical tests conducted by healthcare professionals. Since its introduction at the beginning of 2019, the DST has thus received several awards, among others:- Vision.A Award in Gold 2019, as the most innovative patient app - Best Dementia app at Digimeda - Best Dementia App at ORCHA - Best Dementia App at iMedicalApps - Detailed description and recommendation in Deutsches Ärzteblatt - The only dementia app that has been recognized as a medical deviceThe test is completely anonymous, without complicated registration, and it can be performed fast and easy at home, in the waiting room or in the pharmacy, also by laypersons without special knowledge.DST Dr. S. Horn Friedrichstr. 67 10117 Berlin, Germanyhorn@demenz-test.com www.demenz-test.comThe DST was developed by a team of physicians to enable early dementia detection. More about the Dementia Screening Test at: https://www.demenz-test.com