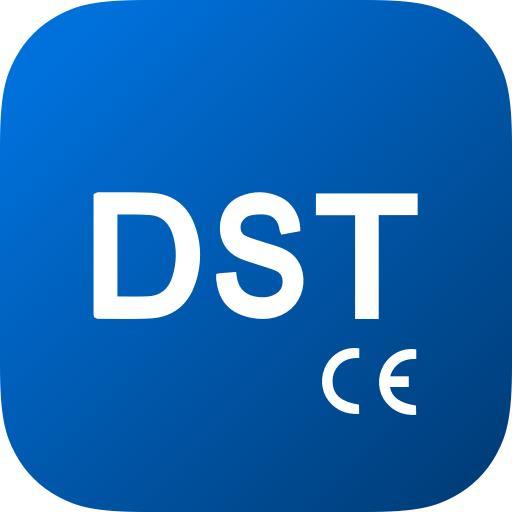 The DST (Dementia Screening Test) is the only dementia test which has been accepted as a Medical Device by Health Authorities.

• Multi-dimensional cognitive tests detect restrictions at least 18 years prior to clinical Dementia symptoms. • Good therapy options exist for this pre-symptomatic phase.It has been known for several years that cognitive tests can "predict" dementia 10-12 years prior to clinical symptoms - or more precisely: they can recognize initial limitations in people who are not clinically conspicuous / symptomatic in everyday life, but who are later diagnosed with dementia. The American "Rush Institute for Healthy Aging" has now shown in a prospective study of 2.125 participant that this is possible also 18 years before or even earlier.The results extended the previously found period from 12 years to 18 years. In particular, it was shown that a loss of the so-called "executive functions" of the brain even often preceded the "memory loss", and therefore can be at least an equally good criterion for early detection. Therefore, multi-dimensional tests which test several different brain functions, including executive functions and memory, may be superior to one-dimensional tests in early detection."Executive functions" refers to those mental functions used by humans to control their own behavior. They serve to optimally adapt one's own actions to a situation. They are especially used when automated action is no longer sufficient for problem solving. Examples include correcting a mistake, learning a complicated new skill, or breaking deep-rooted habits. In these cases, instead of routine procedures, a high degree of conscious and attentive / planning / assessing actions are needed, for which executive functions are required.Further research focusing on the temporal pattern of cognitive deficits leading up to dementia development and thus, on middle aged persons, could provide a better understanding of the preclinical stages of dementia. Similarly, preventive measures at this stage may be most effective in slowing down the manifestation of dementia, as there are no effective treatments for clinical / symptomatic stages, according to the authors of the study.Kumar B. Rajan, Robert S. Wilson, Jennifer Weuve, Lisa L. Barnes, Denis A. Evans; American Academy of Neurology, 08 Sep 2015; 85 (10): “Cognitive impairment 18 years before clinical diagnosis of Alzheimer disease dementia”; doi: https://doi.org/10.1212/WNL.0000000000001774The DST (Dementia Screening Test) has been developed by a group of physicians with the objective to detect Dementia and start with interventions early, at a stage for which good treatment options exist.Sebastian Dr. Horn Friedrichstr. 67 10117 Berlin, Germany +49 152 55834551 horn@demenz-test.com http://www.demenz-test.com