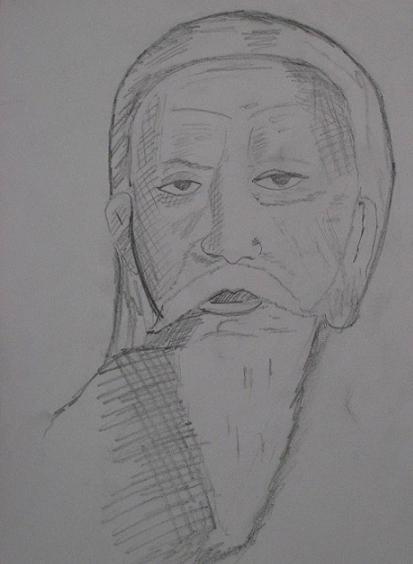 Established in the year 2004 JMA which has been making rapid strides in early childhood education is presently one among the top ranking and most sought after schools at Pilani Rajasthan. The school which started with an enrollment of 60 students for the Nursery, LKG, First Junior and Class1 has grown today till Class VIII with well over 8 times the enrollment. The teacher strength at JMA also has grown from 5 in 2004 to 21 presently. Located in the heart of Shekhawati region of Rajasthan, Pilani is well known for various educational institutions, CSIR Laboratory CEERI as well as the upcoming Indo Russian Collaborative BrahMos Missile Assembly Project unit. A noteworthy fact is that the girl student enrollment has been steadily rising every year in JMA and is presently close to 50% of total strength which itself is a matter of pride in a state which had alarmingly low record of girl’s education. JMA celebrated Gurudev Rabindranath Tagore’s 150th birth anniversary on 07 May 2011 at the School premises. The art teacher of the school Mrs Preethi Gupta had done a portrait of Tagore especially for the occasion. Addressing the teachers and students of the school, Principal Mrs Booma Natarajan gave a brief biography of the Nobel Laureate Tagore (07 May 1861 – 07 August 1941) who is a Poet, Novelist, Musician, Painter and Playwright all rolled in one. The children were thrilled to know that the national anthem of Bangladesh “Amar Sonar Bangla” was also written by Tagore. No one has doubt that even though Tagore wrote in Bengali, all his works had universal appeal. Principal reciting stanzas from Gitanjali “Where the Mind is without Fear” and the awesomely inspiring “Ekla Chalo Re” urged the children to learn more about Tagore in addition to the English Poet – Playwright William Shakespeare. The celebrations ended with the singing of “Jana Gana Mana” the national anthem of India penned by none other than Tagore.For JMA, the mission with passion indeed is delivery of quality education speaking the brand image of the school instead of flooding the marketplace with colorful brochures and pamphlets. JMA Principal Mrs Booma Natarajan and her team of teachers take inspiration from the famous quote “Don't limit a child to your own learning, for he was born in another time.”For more details about JMA Pilani see http://www.jma-pilani.page.tl/About JMA Pilani: Smt Jamuna Mishra Academy - JMA Pilani is a Co-educational English Medium School with Experienced Teachers, Spacious Classrooms and Modern Amenities Designed to impart Quality Education combined with All Round Personality Development and lay the Best Foundation for the Child's Future. For more details about JMA Pilani see http://www.jma-pilani.page.tl/Mrs Booma Natarajan MSc (Chemistry), MA (Childcare & Education), B.Ed Principal Jamuna Mishra Academy - JMA Near Old Post Office Atma Ram Padia Marg Pilani Rajasthan 333031 India Phone 91-1596-242314 Email booma_pilani at yahoo.co.in Website http://www.jma-pilani.page.tl/