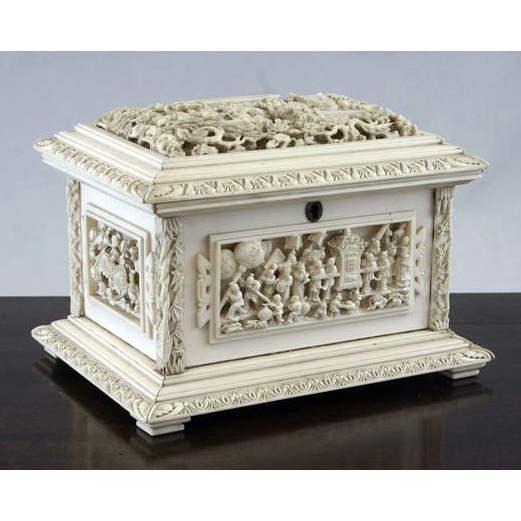 10-09-2018 | Arts & Culture
gisela graf communications
Georgia. Art for Architecture
Soviet Modernist Mosaics from 1960 to 1990 While buildings in the style of Soviet modernism in Georgia have received global recognition for several decades, the artworks created for architecture during this period – monumental, decorative mosaics – are still waiting to be discovered and appreciated internationally. These glorious, colourful mosaics were, and still are, an independent yet inseparable part of the architecture in Georgia. They express the function of the respective
01-19-2017 | Industry, Real Estate & Constr …
Climaveneta
Contemporary…and sustainable art!
Luigi Pecci Centre Mitsubishi Electric Hydronics & IT Cooling Systems, through its brand Climaveneta, supplied the air conditioning system for the rebirth of the Luigi Pecci Centre, in Florence. After 6 years of construction and being closed for 3 years, The Luigi Pecci Centre for Contemporary Art has once again reopened in Autumn 2016. It is the first institution in Italy to be built from scratch with the specific intent to exhibit,
09-11-2012 | Arts & Culture
Ogilvy Public Relations Worldwide
Art Bengaluru’s International Art Auction
Includes artworks of celebrated International artists & unique lots including sculptures, coffee tables, chairs and other collectors’ items. Bangalore, India, Friday - August 24th, 2012 -- ‘Art Bengaluru 2012’ ( http://www.artbengaluru.in ), South India’s premier festival for contemporary art and culture, presents an iconic event as a part of its celebrations – an International Art Auction ( http://www.artbengaluru.in/auction.html ). The Auction, being presented by well-known auctioneer - Angira Arya, will take
11-25-2011 | Business, Economy, Finances, B …
Las Tias
BLEND, ART BASEL 2011
11/16/2011 -- In celebration of Art Basel, Las Tias will present BLEND, a site-specific multi-media exhibition conceived and executed by a group of talented and innovative local Miami artists. BLEND will combine a seamless mix of various elements where all constituent parts are to be indistinguishable from one another, portrayed in the form of live performances, poetry, sculptures, and video installations. BLEND will establish a dynamic dialogue engaging every viewer. “Blending
09-14-2011 | Arts & Culture
Light Space & Time Online Gallery
Photography Art Contest Announced by Art Gallery
Jupiter, Florida - September 13, 2011 -- Light Space & Time Online Art Gallery announces a Juried Art Contest with an “All Photography” theme for the Month of September 2011. All photographers from around the world are called upon to make online submissions with the winners being included in the gallery’s October 2011 online art group exhibition. Light Space & Time encourages entries from all photographers regardless of where they
11-26-2010 | Health & Medicine
Life Works Community
The Art of Therapy
Addiction is a problem of both the conscious and subconscious. While many therapies allow addicts in rehabilitation to express their conscious thoughts and feelings, art therapy is one of the few treatments to allow expression of the worries, troubles and hopes addicts have in their subconscious. This experimental workshop from Life Works Community provides a means for addicts to explore the meaning of recovery through a variety of art materials
Comments about openPR
I can't but agree to the positive statements about your portal: easy to use, clear layout, very good search function, and quick editing!
Jens O'Brien, Borgmeier Media Communication