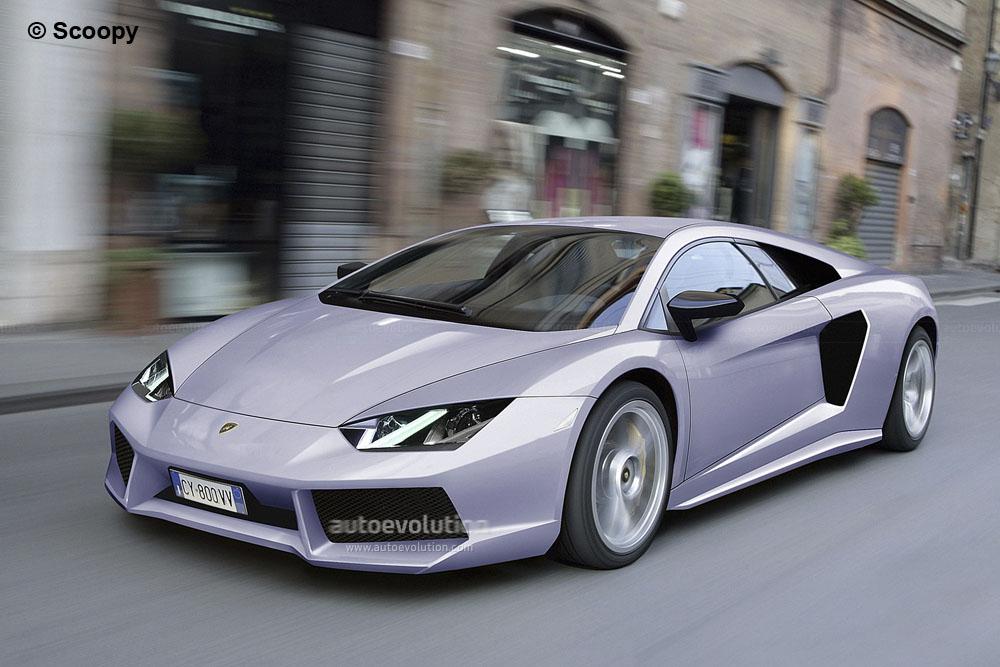 Despite the global economic downturn, the economy of Singapore shows no signs of slowing.In fact, more than fifty orders have been received for the new, S$ 1.5 million, Lamborghini LP700-4; and it hasn't even got an official name yet.The fifty orders were placed during a private preview in Singapore, which was the car's first stop in Asia, before visiting Hong Kong, China and Japan.Managing Director of Lamborghini Singapore, Melvin Goh , said that combined sales for the Murcielago and Gallardo models have reached forty nine this year; including four unregistered Reventon limited edition models. He also expects at least two more sales by the end of the year.When questioned why Lamborghini had received such an overwhelming response Mr Goh replied; "The Lamborghini product is more trusted now and the brand's visibility and image has improved.""In the last five years since the arrival of the Murcielago and Gallardo, people now understand the cars better and realise the products are good, so they are willing to book one even when it's new and before it is here."One buyer explained his reasons for ordering the new model; "The LP700 can go from zero to one hundred kilometres per hour in two point nine seconds. How many cars can do that in less than three seconds? You're talking maybe about the Bugatti Veyron but that will cost at least four and a half million Singapore dollars."The new mid-range Lamborghini LP700-4 has a lightweight body and is powered by a new 6.5 litre V12 engine which provides a massive seven hundred horse power and six hundred and fifty Newton metres of torque.Top speed is a staggering three hundred and fifty kilometres per hour.The V12 engine is coupled with the new Independent Shifting Road (ISR) transmission system which allows the driver to change gears in less than fifty milliseconds.By comparison, a Formula One car takes approximately thirty milliseconds to change gears.Apart from the new Lamborghini's excellent performance, the LP700-4 also has the distinctive Lamborghini style, including the famous scissor doors. However, Lamborghini are not alone in Singapore. As Singapore's economy continues to go from strength to strength, all the ultra-high end sports car manufacturers have experienced growth in sales this year.According to data by the Singapore Land Transport Authority, there were registrations of fifty-nine Ferraris, thirty-two Aston Martins and forty-seven Bentleys during 2010.Sales this year have already overtaken those from 2009 where thirty-two Ferraris, twenty-five Aston Martins and forty-five Bentleys were sold.The Lamborghini P700-4 will make its world premiere at the Geneva Motor Show in March 2011, when its official name will also be announced.Author:Rebecca Smith Ocean Villas Grouphttp://www.oceanvillasgroup.com http://blog.oceanvillasgroup.comOcean Villas Group are specialists in lifestyle and investment property worldwide and are committed to supporting investors in both the emerging and established property markets across the globe. We have an extensive range of property throughout the world which enables us to satisfy the goals of the most demanding investment portfolios.With over three decades of experience in property investment and development worldwide and an after-sales service second to none, our focus is on providing quality, choice and the highest returns on investment without wasting your time.Ocean Villas Group Level 31, 6 Battery Road, Raffles Place, 049909, Singapore.

07-23-2020 | Advertising, Media Consulting, …
HTF Market Intelligence Consulting Pvt. Ltd.
Luxury Cell Phone Market to Watch: Spotlight on Apple, Tonino Lamborghini, Dior, …
COVID-19 Outbreak-Global Luxury Cell Phone Industry Market Report-Development Trends, Threats, Opportunities and Competitive Landscape in 2020 is latest research study released by HTF MI evaluating the market, highlighting opportunities, risk side analysis, and leveraged with strategic and tactical decision-making support. The study provides information on market trends and development, drivers, capacities, technologies, and on the changing investment structure of the COVID-19 Outbreak-Global Luxury Cell Phone Market. Some of the key
01-09-2019 | Fashion, Lifestyle, Trends
WISE GUY RESEARCH CONSULTANTS PVT LTD
Global Supercar Market 2019 Top Key Players: Porsche, Bentley, Ferrari, McLaren, …
Summary WiseGuyReports.com adds “Supercar Market 2019 Global Analysis, Growth, Trends and Opportunities Research Report Forecasting to 2024” reports to its database. This report provides in depth study of “Supercar Market” using SWOT analysis i.e. Strength, Weakness, Opportunities and Threat to the organization. The Supercar Market report also provides an in-depth survey of key players in the market which is based on the various objectives of an organization such as profiling, the product
07-23-2018 | Advertising, Media Consulting, …
MarketResearchReports.biz
Supercar Market: Porsche, Bentley, Ferrari, AstonMartin, Lamborghini
MarketResearchReports.Biz adds “Global Supercar Market Share, Size, Trends and Forecast Market Research Report” reports to its database. This report provides a strategic analysis of the Supercar market and the growth estimates for the forecasted period. This report studies the global Supercar market status and forecast, categorizes the global Supercar market size (value & volume) by manufacturers, type, application, and region. This report focuses on the top manufacturers in North America, Europe,
10-16-2017 | IT, New Media & Software
Fior Markets
Global Hypercars Market 2017 - Ferrari, Porsche, Automobili Lamborghini, Koenigs …
Hypercars market research report provides the newest industry data and industry future trends, allowing you to identify the products and end users driving Revenue growth and profitability also lists the leading competitors and provides the insights strategic industry Analysis of the key factors influencing the market. Download Free Sample report @ https://www.fiormarkets.com/report-detail/116360/request-sample The report titled Hypercars is an in-depth and a professional document that provides a comprehensive overview of the
04-30-2012 | Tourism, Cars, Traffic
Vivid Racing
Vivid Racing Announces Vorsteiner’s Upcoming Lamborghini Aero Program
Vorsteiner, the trend setter of carbon fiber aero accessories and wheels, will soon be releasing their aero program for the Lamborghini Gallardo platform. In addition to its 1-piece and 3-piece lightweight wheels, Vorsteiner will include a collection of carbon fiber aerodynamic accessories. Vivid Racing has used Vorsteiner in many of its own Project Cars over the past six years. Vorsteiner, which is made in the USA, has
04-23-2012 | Tourism, Cars, Traffic
Agency Power Industries LLC
Lamborghini Shows Off Custom Wheels from Agency Power
This Lamborghini Gallardo was shoed with a special 5.2 spoke style wheel through Agency Power‘s custom wheel division. This set of wheels was done in a Titanium Brushed Finished to give the wheel a dark, almost deep, look to it. The front is a 20×8.5 and the rear is a 20×11, fitted to be nice and flush with the fender. The wheels are logo clean and
Comments about openPR
OpenPR is clearly structured and remains true to its principle of confining itself to the essential parts. OpenPR has proven to be a very good and reliable partner to our media agency: Within the shortest time the releases are online and go down well with the media representatives. The success of OpenPR is reflected in the steadily increasing number of press releases. It is good that OpenPR exists!
Ursula Koslik, Director Marketing & PR, F+W Hamburg