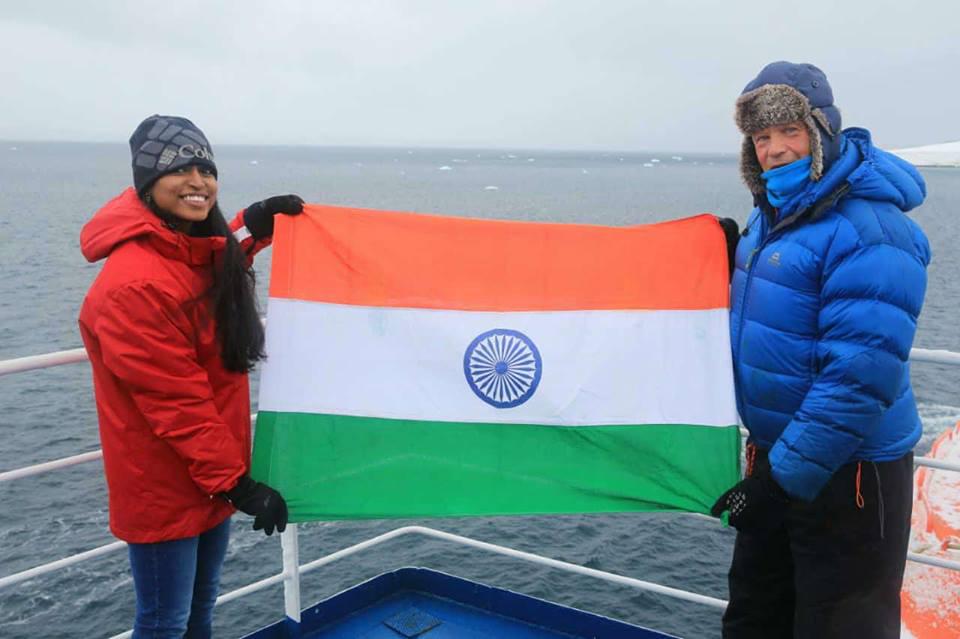 08-23-2021 | Business, Economy, Finances, B …
Global Market Monitor
Antarctic Krill Feed Market is Projected to Showcase Significant Growth up to 20 …
This Antarctic Krill Feed market report does the serious investigation of the market, which advantages central members of the market as far as getting immense benefits. It performs careful industry examination to comprehend the business construction to help vital participants in reinforcing their situation on the lookout. Critical components referenced in this market report incredibly influence the market development. Worldwide market will drive colossally as far as income and size.
06-10-2019 | Business, Economy, Finances, B …
Market Research Hub
Antarctic Krills Market Precise Analysis and Forecast Assumptions || key Players …
Looking at the current market trends as well as the promising demand status of the “Antarctic Krills market”, it can be projected that the future years will bring out positive outcomes. This research report added by Market Research Hub (MRH) on its online portal delivers clear insight about the changing tendencies across the global market. Readers can gather prime facets connected to the target market which includes product, end-use and
06-15-2016 | Science & Education
Ural Federal University
Full set of meteorites found by the First Antarctic Meteorite Expedition of Ural …
The long-awaited, approximately 30 kg package from the Antarctic has arrived in Ekaterinburg today, on June 15, and was delivered to the “Nanomaterials and Nanotechnologies” research and educational center of Ural Federal University. “A lot of research is ahead”, says the Professor of UrFU Institute of Physics and Technology Victor Grokhovsky. “We have already done a good job with the first samples, which our team brought back in January. They are
05-09-2016 | Energy & Environment
AmbiVolt
Antarctic pilot solar power project “Troll Green Station”
Introduction The Norwegian Polar Institute is a directorate under the Norwegian Ministry of the Climate and Environment. The Institute has arranged Antarctic expeditions regularly since 1976. Troll is the Norwegian research station in Antarctica, located at 1.275 m above sea level in Dronning Maud Land. The facility attempts to minimize its environmental impact through several mechanisms, including minimizing area usage. Energy consumption is reduced by using recirculating excess heat to melt snow
03-30-2010 | Industry, Real Estate & Constr …
Schaltbau GmbH
Schaltbau snap-action switches at Neumayer III Antarctic station
Munich, 01 March 2010: For a year the S870 Series snap-action switch has successfully been implemented at Neumayer III, the German research station of the Alfred Wegener Institute for Polar and Marine Research that went into operation in February 2009. A 30 kW wind turbine contributes to an environment-friendly supply of power. More at www.schaltbau-gmbh.com. Schaltbau S870 Series snap-action switches are mounted on the brakes that are supposed to stop
04-17-2008 | Leisure, Entertainment, Miscel …
WCPE
WCPE "Preview" Features Interview with Antarctic Explorer
WCPE “Preview!” Features “Iceblink” Interview with the Composers to Air Sunday, April 20 WAKE FOREST, N.C. (April 16, 2008)—TheClassicalStation.org announces today that its weekly program “Preview!” will feature an interview with composer Dr. Allen Anderson and UNC professor of music Dr. Brooks de Wetter-Smith. The interview will air during the station’s Sunday, April 20 program that runs from 6-9 p.m. During the interview, the pair will discuss the April
Comments about openPR
OpenPR is clearly structured and remains true to its principle of confining itself to the essential parts. OpenPR has proven to be a very good and reliable partner to our media agency: Within the shortest time the releases are online and go down well with the media representatives. The success of OpenPR is reflected in the steadily increasing number of press releases. It is good that OpenPR exists!
Ursula Koslik, Director Marketing & PR, F+W Hamburg