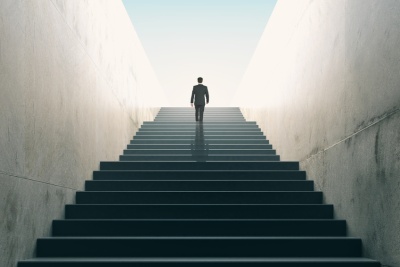 Uplift modeling goes by quite a few different names. If you haven’t heard of this term, and you are involved in marketing and advertising, then you might have heard the term ‘net modeling’ or ‘incremental modeling.’ In either case, the term uplift modeling is the focus of the article below, including the history and how to use this marketing technique effectively to make your job much easier.

What is Uplift Modeling?

Basically, uplift modeling is a predictive technique that is used to determine what will happen if a marketing plan changes. This predictive modeling technique can measure the incremental impact of an action or on customer behavior. Uplift modeling is used for a variety of purposes, but one of the major applications is with customer relationships management combined with sales techniques like the cross-sell and up-sell and well as for retention modeling. This is a very useful technique that has been used in all kinds of things besides marketing. Scientists have used it to predict political election results and to help determine what to use for highly personalized medicine.

Basically, uplift modeling is a data mining technique that is usually used for financial industry applications, especially for marketing and advertising. It is also used in retail, direct marketing and telecommunications. The term “uplift” refers to the difference in the response rate between a certain group that is being studied and a random control group. It gives marketers a tool that they can use to determine what a specific action is going to be doing by isolating the effect itself and being able to measure it directly. Some marketers define the term as improving the lift through predictive modeling.

Traditional modeling uses the same basic model as uplift modeling, but they use the group that has been “treated,” or the testing group without having an outside control group. They use segmentation to divide customers up into various areas that include those that can be persuaded, or who are responding only because the marketing happened, those who would have responded whether they were targeted or not, those who would not respond no matter what, and those who are less likely to respond simply because of the fact that they were targeting. Uplift modeling provides a scoring technique that can put customers into those groups and helps to manage the model better.

The bottom line is that there are several types of predictive modeling out there, and most of those in the marketing and advertising industry aren’t going to be that familiar with them, as they are not always used. But these predictive models can be extremely helpful when it comes to trying to determine how a certain marketing effort is going to pan out. If you want to use advanced modeling techniques to help your methodology and improve your marketing efforts, then uplift marketing is definitely one of the more useful ones out there, but you will have to decide for yourself.