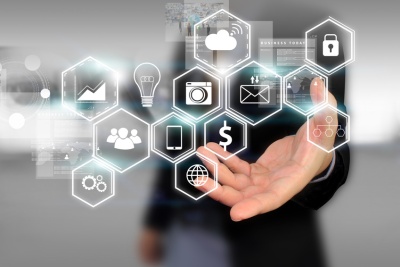 A media advisory is single-page document that is written for the purpose of letting the media know about an upcoming newsworthy event that’s related to your business. This document is sent out a few days prior to the event to the members of the press that will most likely attend the event. It’s sent out a second time, either the day before the event or on the morning that the event will take place. Once a media advisory is sent out, a phone call to the news sources it has been sent to will be made to certify it was received, and to find out if the press will be attending the event.

A Media Advisory is Different than a Press Release

A lot of people confuse media advisories with press releases, and the confusion is understandable because they sound pretty similar; however, the two do differ. A press release offers detailed news highlights detailed news about a business, like the release of a new product or the collaboration with another business. There longer documents that can be up to two pages in length. A media advisory, on the other hand, is a short, one-page document. The purpose of this document is to invite the media to an event that a company is hosting, such as a news conference, a presentation or the grand opening of a new store.

What’s the Point of a Media Advisory?

The goal of a media advisory or a media alert is to ensure that there will be media coverage of your event. If the event is covered by the media, it will be broadcasts through print, television, radio and online media, attracting more attention to your business. They are highly effective publicity tools for business owners in all types of industries.

What does a Media Advisory Contain?

Media advisories contain factual information about an event; the who, what, when, where, why and how. This information is offered in a logistical way and is straight to the point. It doesn’t contain any fluff. A media alert is a great way to reach out to members of the media to let them know about an upcoming featured event before the event takes place.

You can pull some of the content from a press release and use it in your media advisory, but it should only use the most pertinent information. For example, it should only contain elements that are highly appealing. It paints a picture of the event so that the media can get a better understanding of why they should assign someone to cover the event. They should be chronologically written. In other words, the sequence in which the events of the event will unfold should be clearly stated. This allows media members to determine which part of the event would be the best to cover. Typically, newscasters and journalists don’t have a tremendous amount of time on their hands and can’t stay at the entire event. They do want to grab videos and picture of the event that are visually appealing, though, so letting them know what will happen and when will allow them to send someone out at the right time to capture whatever it is that they are interested in.

A media advisory should also include a list of important people that will be participating in the event; for example, the CEO of the company or a celebrity appearance. It should also contain the contact information of the event’s organizer so that reporters can all ahead to get their credentials in order, or so that they can get more information. Including a map or directions that highlights how to get to the event is also helpful so that the media can easily find the location where the event will be held. 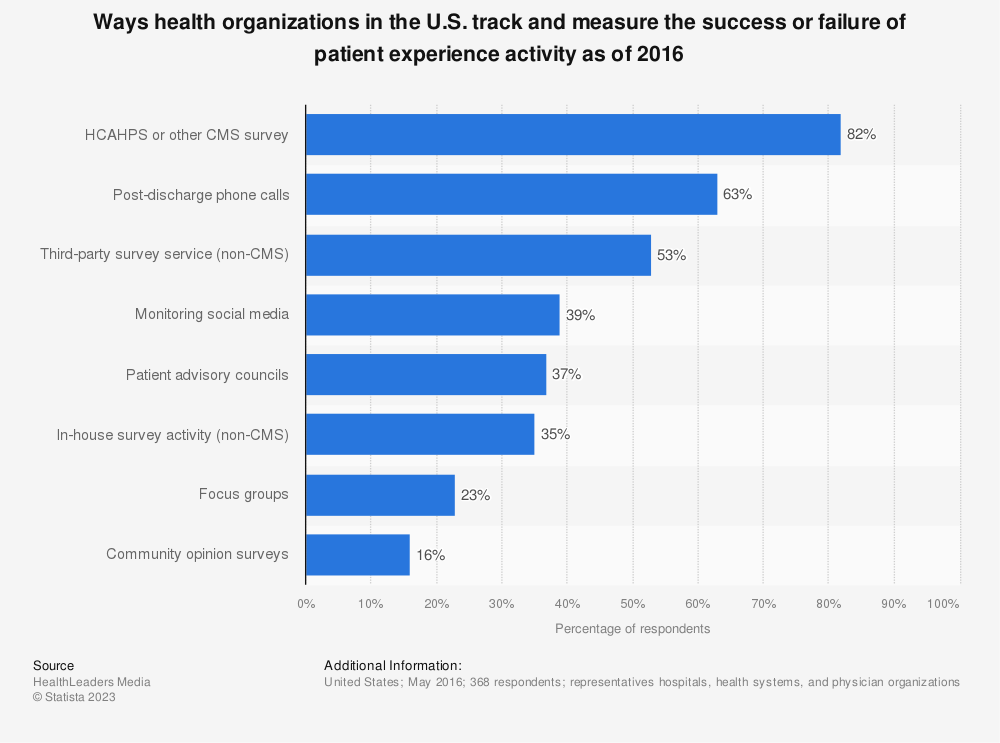 How to Successfully Craft a Media Advisory

Crafting a media advisory might sound tricky, but it’s actually pretty simple. Here are some tips to keep in mind that will help you create an effective advisory:

Sample Outline of a Media Advisory

Still need some help crafting a media advisory? Here’s a sample outline that you can use to guide you in the right direction: