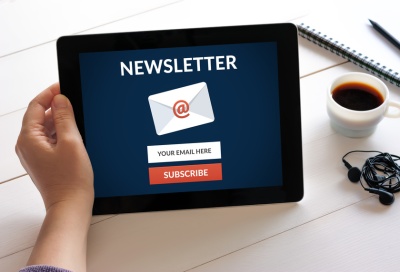 One of the more modern public relations trends is using in-house magazines and newsletters as a PR tool. This can be a really positive thing if done correctly. One of the most well-known of these magazines is called Planet BP, and it is a monthly magazine that BP created in order to report on their efforts to clean up the oil spill. The thing is, the magazine was so respected for its reporting, not only because it was on the front lines, but also for its brutal honesty about BP, that other news organizations starting using it as a basis for their own news stories.

The use of Planet BP was a calculated move by BP's PR team, to deal with fallout from the spill, and to improve the corporate reputation in general. Many lauded the efforts of BP to try and do the right thing, While others simply called it a PR stunt. But the bottom line is, BP successfully used an in-house magazine as a very effective PR tool that helped minimize damage to their reputation from the gulf oil spill.

Let's talk about some of the different types of publications that are out there when it comes to in-house magazines. In-house magazines is the catch-all term for pretty much any media that is produced within a company and then released, even in a limited way, to those outside the company. There are several different types of publications that can be produced by a company, and understanding the differences between these types of media will help you understand in-house PR magazines better. 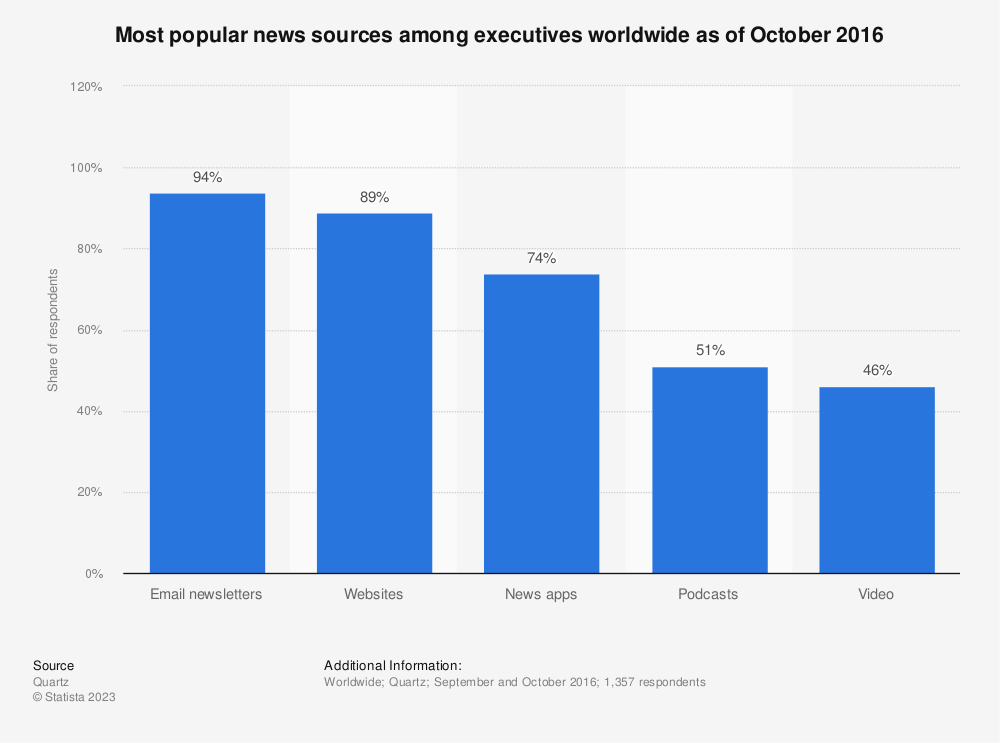 There is no doubt that distributed media that is produced in house, that is by a specific company about that specific company, is an important communications tool that can be used to provide information to customers, trade organizations, clients and employees. Each organization consists of people and events, and generally people want to know about other people as well as events. This makes creating an in-house newspaper newsletter or magazine a no-brainer, but there is no reason that you cannot make it a PR tool as well. Companies that publish in-house magazines should make sure that they are not only sending out the magazine to their employees, but also to their best customers, their suppliers and anyone else who has a vested interest in the company success.

You also definitely want to post your magazine online, and make sure the people know how to access it. If the people that you send it to end up sharing it, you want to make it easy for the other person to find online. In addition, if you are in charge of the content that goes into this online magazine or newsletter, you want to make sure that you are turning every story and every item in the magazine into some kind of PR tool. Plus, you don't have to distribute it just within the people of your company like the clients and employees. You can distribute it more widely by giving it to family and friends, family and friends of other employees or even posting some sort of advertisement.

When most PR people think about how they could do an in-house publication for their company, they wonder what they should put into it. Here are a few suggestions that may help.