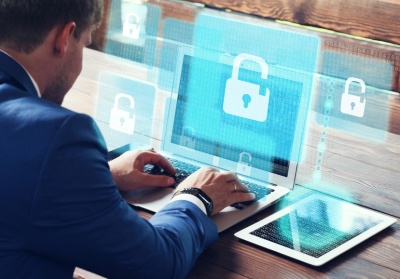 By the year 2020, experts predict that the Global Data Encryption Market will be valued at an estimated $2.4 billion US dollars. The Asian Pacific region is expected to see the fastest rate of growth, with a projected compound annual growth rate of 17.2 percent over the forecasted time period.

The increased demand for next-gen tools in order to prevent data leaks in the midst of a immense trends, such as cloud computing, virtualization, consumerization of enterprise information technology and the Internet of Things is expected to drive the global encryption data encryption market, particularly in regard to encryption software.

It is predicted that the encryption software market will be worth an estimated $2.4 billion US dollars by the year 2020. That is a substantial growth rate over the forecasted time period.

An Overview of the Global Data Encryption Market

However, it should be noted that despite their high value, information assets are still vulnerable. The increased rise in new concepts related to IT – network sharing, virtualization and cloud computing, for example - means that these assets are under constant threat. Moreover, other products, such as Bring Your Own Device (BYOD) and Chose Your Own Device (CYOD) are adding to the increasing risk of leaked data. These products open up the possibility to leaks for secure data by opening up new vector points. For instance, BYOD could increase the risk of sensitive corporate data and information across several platforms and devices. Naturally, leaks make this sensitive information vulnerable to being misused. The chances of data leakage are the highest when personnel engages in routine tasks; sending emails, sharing and transferring files, using instant messaging to communicate, and so forth. Research has found that employees are responsible for more than 80 percent of the leaked information that occurs within companies.

Given the high risk of leaked data, coupled with the several benefits that data encryption software offers, this type of software is quickly becoming one of the most preferred solutions to shield data privacy. Moreover, this software certifies compliance with data security and safety laws. 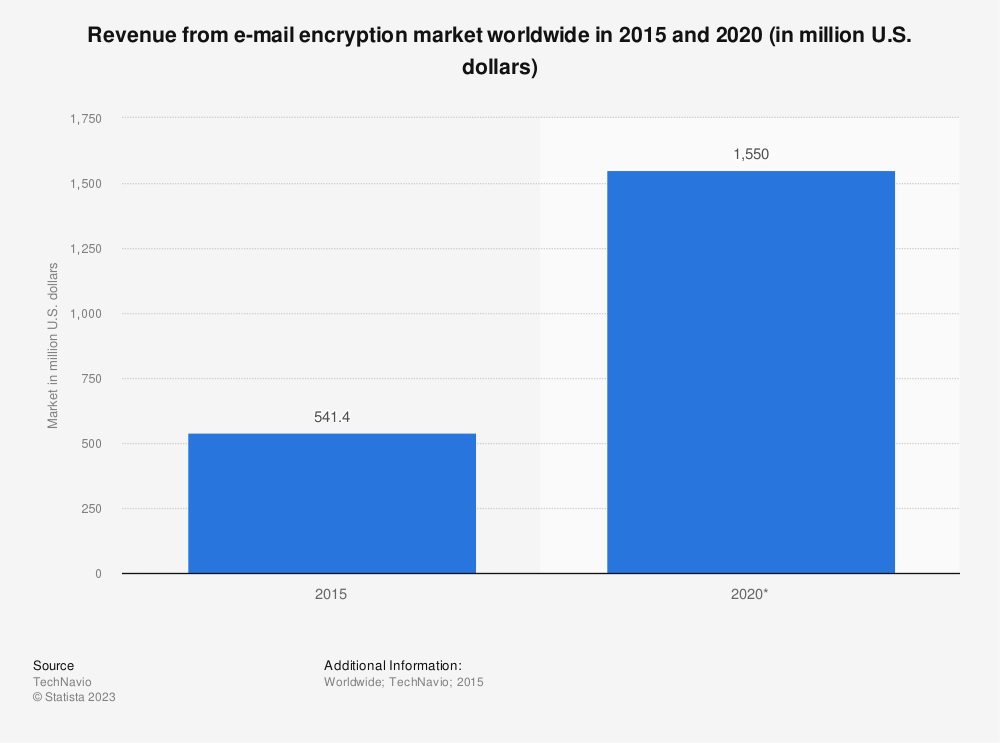 In addition to the rise in security breaches as a result of sensitive data being leaked, there are several other factors that are driving the growth of the global data encryption market.

The recent data breach of the National Security Agency (NSA), a high profile data breach, has ushered in a new era, known as “Encrypt by Default”. In essence, this era involves automatically encrypting everything that involves data in order to prevent breaches by making them impossible in the first place.

Significant investments in encryption software have grown awareness regarding the importance of securing sensitive digital information. Moreover, the rise in thefts of smartphones, the increase focus on uniting endpoint security, the rise of the Internet of Things and the importance of encrypting its framework, the growing adoption of encrypting the cloud service that serves the public, and the rapid development of virtualization in order to prevent leakage of information from virtual machines are all factors that are giving rise to the global data encryption market.

Growth of the Global Data Encryption Market by Region

Several developed nations, as well as emerging nations are aiding in the growth of the global data encryption market.

At present time – and for the foreseeable future – the United States holds the largest regional market. However, the Asian Pacific region is expected to become the fastest growing market over the forecasted period, with a projected compound annual growth rate of 17.2 percent. Growth in this area is expected to be driving as a result of the establishment of several new businesses. Additionally, the increased use of cloud read countries in Asia Pacific, and the advancements in IT infrastructure for several enterprises are also expected to surge growth in this region. Lastly, the investments made by local governments are also projected to drive growth in the global data encryption market in this region.

There are several businesses that are showing increased interest in the global data encryption market. Key players include the likes of Check Point Software Technologies Ltd, Bloombase, Cisco Systems Inc, Dekart, Cypherix Encryption Software, Entrust Tech, IBM Corporation, Hewlett-Packard, InterCrypto Ltd, MCAfee Inc, Jetico Inc, Microsoft Corporation and Symantec Corporation. These are just a handful of the companies that are investing in the data encryption market, and these investments are expected to cause rapid growth during the forecasted time period.

The Future of the Global Data Encryption Market

Given the projected increase in the value of this market, the key players that are investing in it, and the ever-rising importance of encryption for companies and individuals alike, it is safe to assume that the global data encryption market will continue to grow at a rapid pace. This growth is not only expected to occur over the forecasted time period, but far into the foreseeable future. The more commonplace data becomes and the more people are sharing, the greater the risk of having sensitive information being leaked that could potentially cause costly, irreparable damage.

Thanks to the constant research and development of data encryption software, and the growth of this market on a global scale, the safety of all can be ensured.