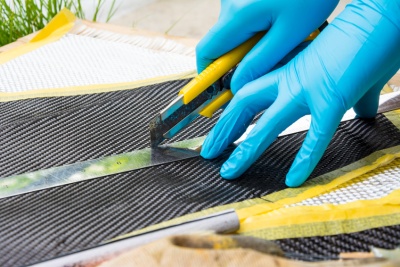 How Aramid Fibers are manufactured

Aramid fibers are heat-resistant and extremely strong. These synthetic fibers are manufactured with the chain molecules oriented to the fiber axis, which creates a much stronger chemical bond than you would normally get. They were first created and marketed by the DuPont Company, sold under the name Nomex. Aramid fibers are very similar to Kevlar. For many years, aramid fibers were thought to be as dangerous to the lungs as asbestos, but in 2009, research showed them to be virtually harmless and now, aramid fibers are used in applications that asbestos had previously been used for.

Aramid fibers have some pretty specific characteristics, which we’ll cover briefly before getting into the actual market. Some of the things that define aramid fibers include the fact that they are resistant to abrasion and organic solvents, they are non-conductive, they won’t melt or catch on fire and the fabric will maintain its integrity even when it heats up. However, aramid fibers are sensitive to salt, acids and UV radiation.

Products Made with Aramid Fibers

The list of products that are made with aramid fibers is quite extensive. Some of them include clothing that won’t catch on fire or is resistant to heat, body armor, fabric for filtering hot air, tires, purposes where asbestos was previously used, rubber mechanical goods, cables, ropes, optical fiber, sporting goods like tennis racket strings, drumheads and other instruments, sail cloth for boats, reinforced concrete and thermoplastic piping.

The largest section of the aramid fiber Market is for security and protection which includes military applications, private security, Municipal law enforcement and private contractors that do government work. American and European regulations regarding the health and safety of employees are very stringent and that is one of the things that is driving this market. Not only are military personnel becoming safer because of products made with aramid fibers, the demand for protective clothing also includes people working in industrial organizations.

Europe is definitely the major Market for aramid fiber in has been since 2015. Germany, France and the United Kingdom are the major areas where demand for aramid fiber is high. However, the Asia-Pacific region is expected to see significant growth in the coming years and may even surpass Europe at some point. 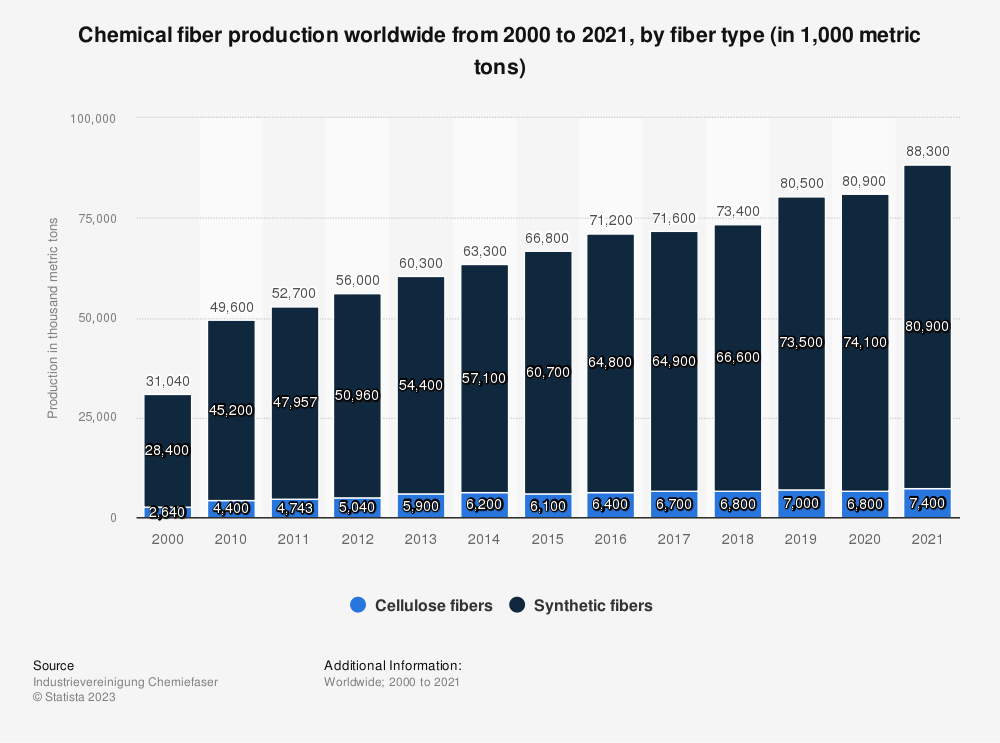 Right now, security and protection maybe the largest use of aramid fiber, but there is a growing need that may see an explosion in the coming years. Fiber optics is set to become the new standard 4 wired internet. Most markets in the United States are already offering fiber optics and it is also available around the world. However there is massive room for growth in many countries and aramid fibers are used to create fiber optic cables. One thing that may affect this growth is whether technology improves so drastically with the coming “5G” internet that wired connections are no longer required.

Aramid fiber is also a key component used in the production of aerospace materials, specifically materials used in space exploration. Although the United States has slowed down government-funded space exploration, in some countries, getting to space it's something they are working very hard towards. But government funded space travel is not why the aramid fiber market could be one of the biggest markets out there in the coming decades. The reason for that is the privatization of space travel.Elon Musk and other tech companies are working on viable ways to get into space either for resource procurement or to start a tourism industry to and in space.

Of course, looking at the future and imagining companies taking tourists to the moon or Mars is a bright way of looking at things. But some experts think that it is much more likely that a global conflict will happen instead. As unfortunate as the reality is, a World War would be extremely good for the aramid fiber industry, since so much protective equipment for the military is based upon this technology.

In addition, there is a greater need than ever for protective equipment for local and federal law enforcement agencies, due to the spreading of terrorism, mass shootings and other tragedies that take place around the world.

So, to briefly recap the market dynamics of aramid fibers, the increase potential for war and space exploration are drivers in this industry, as is the growing need for more efficient fuel and other advances in automotive or electronics technology. But there are also market restraints to be aware of. One of those is the high cost of aramid fiber, which may be restrictive for some applications, and the other is the environmental impact. Aramid fiber is not biodegradable and regulations of the future make impact this market significantly.

The Geography of the Aramid Fiber Market

Europe is definitely the global domination Force when it comes to aramid fiber, particularly Western European countries like France, Germany and the United Kingdom. The Asia-Pacific region is probably going to be the second largest with major companies using aramid fiber located in Japan and China, and then there are companies like DuPont that are located in the United States, or a few others throughout North America.

Global Aramid Fiber Market Outlook 2018-2023
Global aramid fiber market is anticipated to grow at a CAGR of 7.56% by 2023, according to a new report published by Bonafide Research. The report segments the market and forecasts its size, by volume and value, on the basis of application, by products, and by geography (North America, Europe,
Aramid Fiber Market - Global Industry Analysis 2023
Driven by growth in the automotive and protective clothing industries, the global aramid fiber market is projected to expand at a high single-digit CAGR between 2015 and 2023, states a new market research report published by Transparency Market Research (TMR). The report, titled “Aramid Fiber Market - Global Industry Analysis,
Aramid Fiber Market - Global Industry Analysis 2023
Buoyed by growth in the automotive industry and an uptick in the demand for protective clothing, the global aramid fiber market is expected to report a high single-digit CAGR between 2015 and 2023, says a latest report by Transparency Market Research. The report, titled ‘Aramid Fiber Market - Global Industry
Aramid Fiber Market size, share, industry, 2015 – 2020
The report covers forecast and analysis for the Aramid Fiber market on a global and regional level. The study provides historic data of 2015 along with a forecast from 2016 to 2021 based on volume and revenue (USD Million). The study includes drivers and restraints for the market along with
Aramid Fiber Market to Develop Rapidly by 2023
The global abaca fiber market depicts a highly fragmented vendor landscape, says Transparency Market Research on the basis of a recently published report. Such fragmentation has given rise to an intense level of competition to exist, mainly due to the presence of innumerable players. Most businesses operating in the global
© 2004 - 2022 openPR. All rights reserved. FAQ | Imprint | Privacy Policy | Terms & Conditions | Cookie Settings