One Big Union, IWW and Sabotage Cat Put to Music in San Pedro 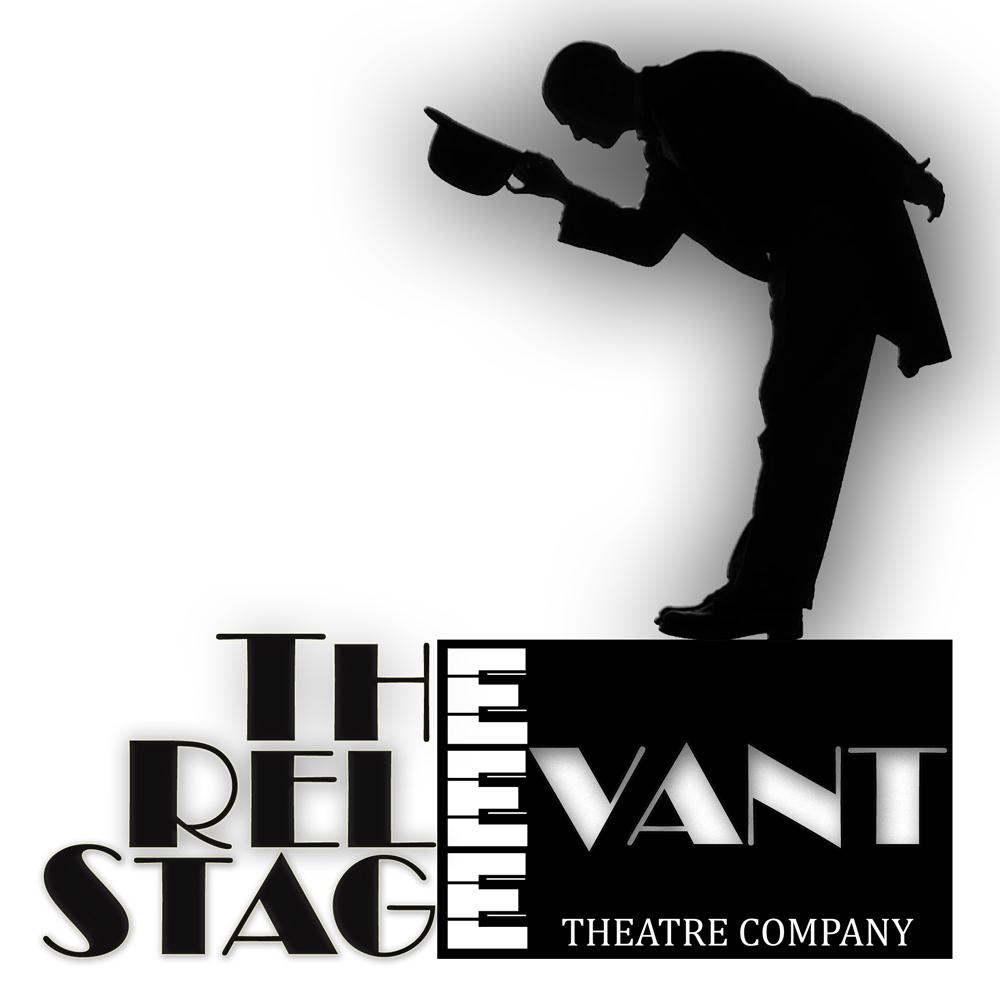 The Relevant Stage Theatre Company (TRS) will present a visionary musical adaptation of Upton Sinclair’s 1924 play, “Singing Jailbirds”. The new production titled, UPTON SINCLAIR’S SINGING JAILBIRDS: THE MUSICAL will feature a large cast of performers. The story is set in 1920’s San Pedro, the Port Town of Los Angeles amid the demonstrations of union activists during the worker’s movement.

The World Premiere of UPTON SINCLAIR’S SINGING JAILBIRDS: THE MUSICAL will feature over 35 musical numbers, including numerous songs from the IWW’s (Industrial Workers of the World) Little Red Songbook by Joe Hill, T-Bone Slim, Ralph Chaplin and other Wobbly leaders. The score also includes popular music from the decade such as If I Could Be With You, Have A Smile, Sonny Boy, If I Had You, Love’s Ship, and more. Composer and Music Director Robert Gross, along with Writer and Lyricist, Ray Buffer also penned several original songs and the entire show consists of new musical arrangements.

Comprising the ensemble of “jailbirds” are over 15 men from the Beacon House Association of San Pedro’s Sober Living Program who perform supporting roles as well as the many working class songs with aplomb. In addition, TRS also will feature teens from the drama and music programs of San Pedro High School in the chorus.

Opening each performance with a special acoustic preshow, will be Random Lengths News Publisher and Editor-In-Chief, James Allen, performing his composition, “The Ballad of Liberty Hill”.

The story of UPTON SINCLAIR’S SINGING JAILBIRDS: THE MUSICAL opens with Red Adams, a leader of the Wobblies, who is thrown into solitary confinement without criminal charges for peacefully demonstrating. Threatened with the charge of criminal syndicalism (a charge no longer in the State of California’s law books) Red begins to lose touch with reality as isolation and starvation begins to play with his mind. Through Red’s delusions we see his secret past, and his perceptions of the present and future. His steadfastness to the doctrine and vision of the One Big Union is what keeps him grounded as he and his fellow workers use songs to turn pain into power and get their pleas for change heard.

In 1923, 86 years before this production, Upton Sinclair climbed the steps of a platform that striking dockworkers had built atop a hillock they named Liberty Hill. As someone held a candle for illumination, Sinclair said nothing about the 600 dockworkers who had recently been arrested for striking. He only tried to read the Bill of Rights. He got as far as the first three lines of the 1st Amendment, the one guaranteeing freedom of speech, before he was arrested. His experience led to the writing of “Singing Jailbirds.” The ACLU of Southern California was formed the same day that Sinclair addressed the public, one week after his arrest and three years after the national ACLU had formed. Sinclair’s arrest and release also led to the empowerment of the labor movement.

Robert Gross who scored the popular original TRS production of The Christmas Carol. is back as composer and arranger putting new spins and exciting passion into music that has not been heard in nearly a century, as well as collaborating to create new songs.

Sinclair’s four-act play on which this new production of UPTON SINCLAIR’S SINGING JAILBIRDS: THE MUSICAL is based, ran for 79 performances on Broadway in 1928 and 1929. 80 years later, this new musical production will run May 22 – May 24; May 29 – May 31, 2009 on Fridays and Saturdays at 8PM, and Sundays at 2:30 PM. Performances will be at Warner Grand Theatre, 478 W. 6th Street, San Pedro, CA 90731. WGT is a facility of the City of Los Angeles Department of Cultural Affairs.

Tickets are $20 for adults, $15 for Senior Citizens & Adult Students and $5 for 18 & under. Wine Lover’s packages are $25 and include the show plus a sampling of up to 6 wines prior to the performance across the street from the theatre at Off the Vine. Dinner Theatre package is available at Whale & Ale British Restaurant for $40 and includes a two-course dinner with house wine, beer or soda - before the show.

A special FREE private performance of UPTON SINCLAIR’S SINGING JAILBIRDS: THE MUSICAL will take place on Friday, May 22, 2009 for teens and teachers to attend at 12:00 Noon. Schools wishing to bring students may contact (310) 929-8129 to make FREE reservations.

You can edit or delete your press release One Big Union, IWW and Sabotage Cat Put to Music in San Pedro here

08-17-2009 | Arts & Culture
THE RELEVANT STAGE at WARNER GRAND THEATRE
The Reviews are in - THE LAST FIVE YEARS is a Hit - See it Now in San Pedro
Two more weekends remain with 6 performances of THE LAST FIVE YEARS at Warner Grand Theatre, 478 West 6th Street in San Pedro, CA 90731. John Farrell, reviewer for the Daily Breeze reviewed THE LAST FIVE YEARS and had this to say: “Good news - great news, even: "The Last Five Years" by Jason Robert Brown, which opened Friday night at the Warner Grand Theatre in San Pedro, is a
11-10-2008 | Politics, Law & Society
THE RELEVANT STAGE at WARNER GRAND THEATRE
San Pedro Theatre Director Featured in DramaBiz Magazine
The October/November Issue of DramaBiz Magazine features a cover story about the producing artistic director of The Relevant Stage Theatre Company, Ray Buffer and the cultural environment in Downtown San Pedro at Warner Grand Theatre. DramaBiz Magazine is published by Enlighten Entertainment LLC which was founded in 1998 for one reason and one reason only—helping entertainment entities be successful in their business. Perhaps it was born of the love of the
10-06-2008 | Leisure, Entertainment, Miscel …
THE RELEVANT STAGE at WARNER GRAND THEATRE
Bat Boy Spotted in San Pedro
A creature described by onlookers as half bat, half human was spotted running near the 110 off ramp at Gaffey Street, yesterday at approximately 3:40 P.M. A source reports that the creature seemed erratic and angry, and appeared to be singing with a British accent. A student from Mary Star of the Sea High School snapped a photo of the creature while walking to a 7-Eleven. “It seemed
09-25-2008 | Arts & Culture
THE RELEVANT STAGE at WARNER GRAND THEATRE
Sydney Weir to Star as Shelley Parker in San Pedro's Bat Boy The Musical
The Relevant Stage Theatre Company presents the US Stage Company Premiere of the London/Toronto 2004 Revision of Bat Boy The Musical Story and Book By KEYTHE FARLEY and BRIAN FLEMMING Music and Lyrics By LAURENCE O'KEEFE Presented at Warner Grand Theatre, a facility of the City of Los Angeles Department of Cultural Affairs. Licensed Under Agreement with Weekly World News, Dramatists Play Service and directly with the authors. Direction: Lucas Pakes