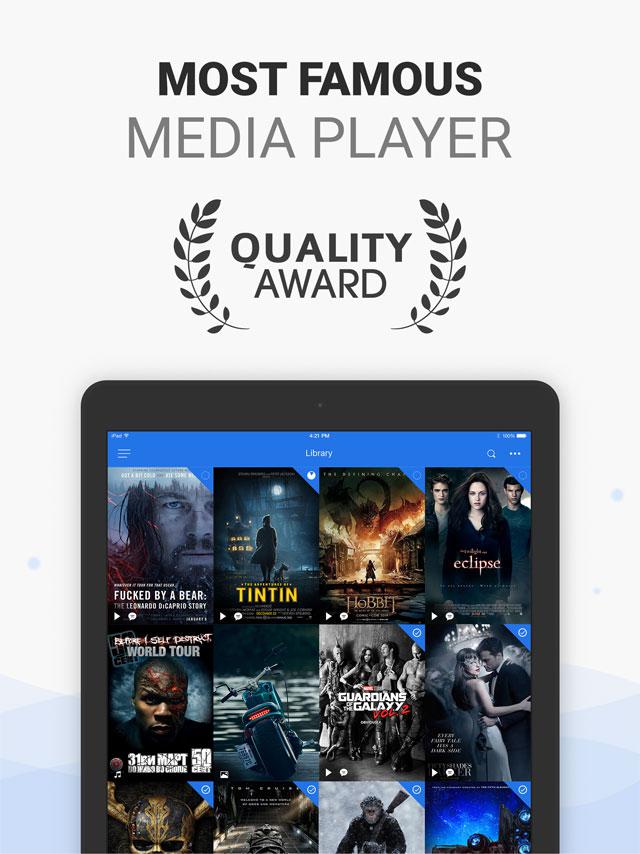 Xtreme Media works has announced today through their facebook page of an upcoming all new PlayerXtreme app, up-to-date with the latest and greatest features. Improved Interface with simple controls and all the same features and strong video playback engine. PlayerXtreme is the most famous and goto video player on iOS/Android/AppleTV when it comes to user-friendly interface. It has a Mac Finder/Windows like organizer for all your movie collection requirements. Over the years, PlayerXtreme has added many latest features keeping the UI/UX the same. The new user interface was a much awaited and most asked for update from user feedback. So, it’s finally ready to hit the market and we are giving you an exclusive sneak peak into what it’s fresh new interface looks like. What’s new?- Latest updates of PlayerXtreme have a number of important features.These include: - All new fresh User Interface. Improved video thumbnails on gallery screen - Improved and user-friendly network (SMB/FTP) authentication. - SSA subtitle support - Improved and faster discovery of UPNP servers - Network download speed boost up 50% - Improved image cache performance for smooth and responsive interface screens. - Enhanced network connectivity and stability - Various other bug fixes and improvementsWith the fast paced advancing world and quick changes in technology, it has become a great topic of discussion among companies that what should be created in order to meet the requirements of the people in this fast moving world. Xtreme Media Works is a rapidly growing company and it is functional since 2009. With the advancement in technology and evolving needs, Xtreme media works designed an app called PlayerXtreme to match the requirements of the end users.13, Block B, Johar Town, Phase 1, Lahore Pakistan