The most awaited PlayerXtreme Apple TV app has arrived! 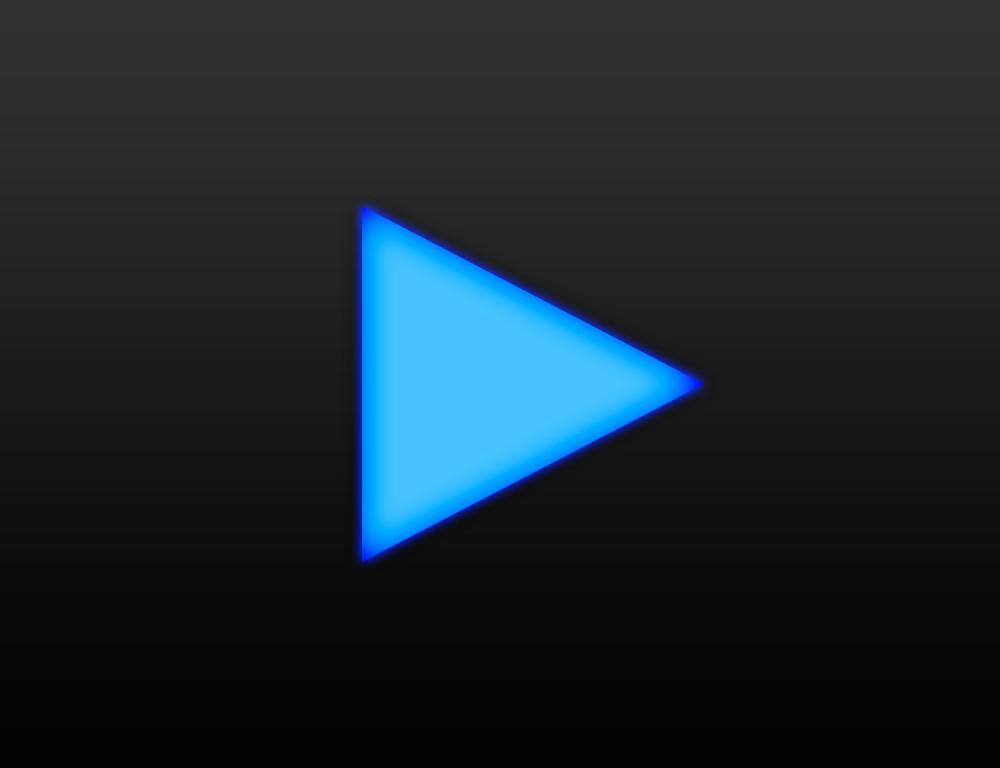 Xtreme media works just keeps on blowing the mind by bringing the amazing new features in their media player app to make it better. Keeping up the tradition of bringing something new to the users, the team has just released Apple TV version of PlayerXtreme Media Player. It is an amalgamation of continuous effort that this sleek design, intuitive controls and the convenient user interface are now handed over to the end-users. The large movie posters populate the screen reminiscent of the iTunes Store. PlayerXtreme is known for its extensive features set which makes it a go-to app for users from all age group and class (professionals to amateurs). PlayerXtreme for Apple TV comes with all basic and somewhat advanced features for an optimal movie/video experience in your living room. All your movies, TV shows, music and photo collections can be organized and streamed on the big screens through PlayerXtreme Apple TV App. Xtreme Media Works has already announced to have been working on updates with advanced features. The best thing about PlayerXtreme is that it has the capability to play a variety of files and formats you throw at it, as it supports more than 50 formats without compromising the quality. The users can easily browse and play all the videos from their MAC, PC, FTP, UPNP server, NAS drive or HTTP link without syncing anything. Music being the essential part of every human life and without it, the life would be dull. The users can listen to their playlists based on their mood. The users can add videos from other apps without any problem. It’s a fantastic app for watching your favorite movies, TV shows, and viral videos. The app came up with silky-smooth 1080p playback with integrated Dolby® Digital Plus surround sound that makes the movie experience better. It gives the entire subtitle control in the user's possession so that the user can bring subtitles of their own or add subtitles in seconds with free and one-click subtitle downloads. Grab Your Copy Now! PlayerXtreme Apple TV Basic:https://itunes.apple.com/us/app/playerxtreme-media-player/id456584471?mt=8PlayerXtreme Apple TV Pro:https://itunes.apple.com/us/app/playerxtreme-media-player/id440488550?mt=8 Press Kit: https://www.dropbox.com/s/04k1v0p44etlv58/Press%20Kit.zip?dl=0Xtreme Media Works is a rapidly growing company and it is functional since 2009. With the advancement in technology and evolving needs, Xtreme media works has added PlayerXtreme for Apple TV to the fleet of high-performance apps for the multimedia-savvy users.Company Name: Xtreme Media WorksFull Postal Adress: 130 West 54th St New York, USAContact Information: 042-35172813

You can edit or delete your press release The most awaited PlayerXtreme Apple TV app has arrived! here

07-23-2018 | Advertising, Media Consulting, …
HTF Market Intelligence Consulting Pvt. Ltd.
Blu-Ray Player Market Huge growth in Future | Leading Key player Aurora Blu-ray …
HTF MI recently introduced Global Blu-Ray Player Market study with in-depth overview, describing about the Product / Industry Scope and elaborates market outlook and status to 2023. The market Study is segmented by key regions which is accelerating the marketization. At present, the market is developing its presence and some of the key players from the complete study are Aurora Blu-ray Media Player, Aiseesoft Blu-ray Player, Sony, Samsung, Panasonic Corporation,
05-15-2017 | Leisure, Entertainment, Miscel …
LastThink
Ukrainian Radio LIve - Internet Stream Player
This Ukrainian Live Radio hosted by the smartest professionals, will serve the ultimate Radio broadcasts feasible in any country. The following application is compatible only with iPhone, iPod and iPad touch meanwhile, is very easy to use. The premium Radio Stations enable you not to miss the newsworthy information about diverse events occurring in Ukraine, miscellaneous entertaining programs, state-of-the-art music of renowned singers and indeed daily weather forecast. It is
05-11-2017 | Leisure, Entertainment, Miscel …
LastThink
Togolese Radio LIve - Internet Stream Player
Togo Live Radio is created to meet our users’ demands and expectations. This innovative application is full of comprehensive Radio Stations, which are renewed and expanded from time to time by the smart individuals. The following app is free and provides you with an exclusive opportunity to listen to your favorite music and newsworthy programs, as well as news from diverse countries awing to its broadband connection. Togo Live Radio
04-27-2017 | Leisure, Entertainment, Miscel …
LastThink
Haitian Radio Live - Internet Stream Player
This ultimate Haitian Live Radio is created to serve the premium Radio Stations available in any country. The following application is compatible with iPhone, iPad and iPod touch meanwhile is very easy to use. This is a wireless telegraphy which broadcasts advanced Radio Stations from all over the globe. Sample this iOS application and be aware of the latest events occurring in your as well as in diverse countries, obtain Haitian cultural
04-25-2017 | Leisure, Entertainment, Miscel …
LastThink
Egyptian Radio LIve - Internet Stream Player
Offering the ultimate Egyptian Live Radio, we tend to provide our users with an unbeatable application, which is compatible only with iPhone, iPod and iPad touch. This exclusive application serves the premium Radio Stations available in any country. So, pamper yourself to get acquainted with a comprehensive range of entertainment options. You are enabled to listen to the state-of-the-art music of renowned singers, spectacular programs as well as newsworthy information
01-21-2011 | IT, New Media & Software
OttData
Roku Streaming Player Store Site Launch
As a new client you’ll notice that all these product lists are updated on timely basis. The website sells these items in coordination with Amazon.Com, in order to make sure that all the transactions are carried out through a reliable and trustworthy medium. Currently, you’ll find enticing products such as High-Def Media Server with HDMI, Roku HD-XR Player, and VTech IS9181 WiFi Internet Radio with Access to Online Content. In addition
Comments about openPR
9 o'clock: discuss press release with client, 10 o'clock: submit release to openPR, within the briefest possible time release is published and displayed in a prominent place on openPR.de. I am thrilled!
Zehra Spindler, Calypso Now! - Communication Agency