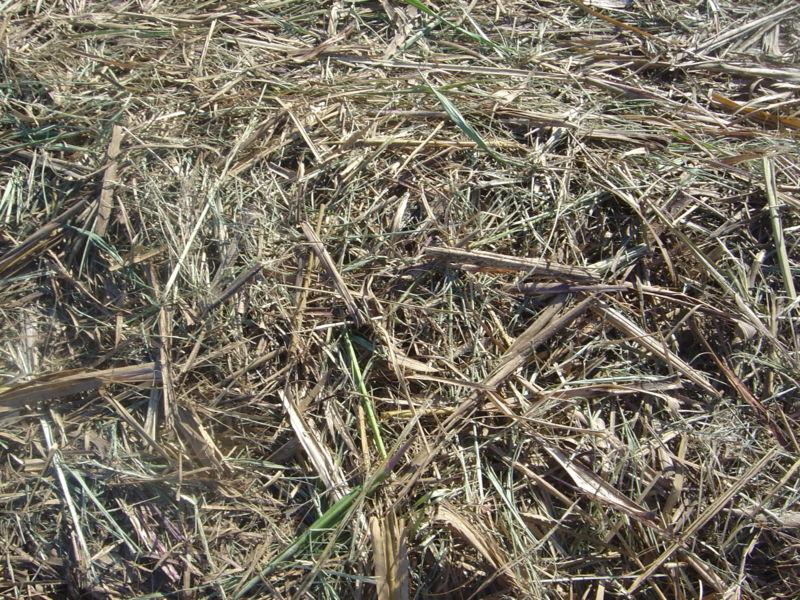 Sugarcane waste biomass, called bagasse, could supply 15% of the Brazilian electricity demand by 2015, equivalent to 11.5 million megawatts. That is what Marcos Jank, President of the Brazilian sugar and ethanol industry association UNICA, says in his monthly market commentary at Ethanol Statistics. “Today, electricity supplied by sugar and ethanol plants totals 1.6 million megawatts, a modest 2% of Brazil’s overall needs. With increased use of biomass from sugarcane, it is estimated that it would be feasible to expand the use of bioelectricity to 15 percent of the country’s needs by 2015” he said. A large part of Brazil’s energy demand is satisfied with hydroelectric facilities, which are dependent on monthly rainfall. Mr. Jank emphasizes the strength of bagasse to complement these facilities as “the harvesting period, when more biomass is available, occurs during the dry season, when water levels are lower and hydroelectric facilities can produce less electricity. This makes the two sources of electricity complementary.”In the full article, Mr. Jank addresses describes what he calls the ‘Brazil’s green energy revolution’, in which “sugarcane is processed to generate food, feed and energy in modern integrated bio-refineries that produce sugar, alcohol, fuel ethanol, bioelectricity and in the near future, bioplastics. The article is part of a new format on EthanolStatistics.com in which all three major ethanol industry associations, the RFA, eBIO and UNICA, provide monthly market commentary through feature articles. eBIO provided an outlook on the most pressing issues for the European ethanol industry in 2008, while the RFA described the significant steps forward that the United States has made with respect to its energy future.UNICA’s market commentary section at Ethanol Statistics can be found at: http://www.ethanolstatistics.com/Market_Commentary/UNICA/UNICA_Market_Commentary.aspxEthanol Statistics P.O. Box 8058 3301 CB Dordrecht The Netherlands www.ethanolstatistics.com For more information, contact: Rob Penne r.penne@ethanolstatistics.com +31 6 5432 5588Ethanol Statistics is a European market research and business information publisher. Through its website, it provides professionals in the ethanol industry the latest ethanol news, commodity prices, expert opinions and market analyses

05-28-2019 | Business, Economy, Finances, B …
Meticulous Business Plans
Packaged Sugarcane Juice Manufacturing Unit
Sugarcane is one of the significant cash crops, Brazil and India are the largest sugarcane cultivating countries around the globe, And India is largely processing sugarcane to produce sugar and jaggery. The sugar industry is the second largest Agro-based industry in India after cotton & textile. The market is stagnated with these products finding its way in daily consumption. Whereas, sugarcane juice which is available locally is mainly facing problems
02-04-2019 | Fashion, Lifestyle, Trends
Hilton Pattaya
Hilton Pattaya Features Sweet Taste of Sugarcane in February
‘Sugarcane’ is generally used for sugar production and found in all tropical and subtropical regions including Southeast Asia. Sugarcane is rich in antioxidants that can help improve the immune system. It also contains iron, magnesium, calcium and vitamins that provides many health benefits. You can either enjoy adding sugarcane in food and desserts or drink a glass of sugarcane juice to refresh yourself. If you are travelling to Pattaya in
09-25-2018 | Advertising, Media Consulting, …
Reports Monitor
Professional survey report on Sugarcane Market : 2018
Sugarcane Market The study on the global Sugarcane Market which is backed by extensive primary and detailed secondary research, involving numerous static databases, national government documentation, latest news articles, press releases, company annual reports, financial reports, pertinent patent and administrative databases, as well as a range of internal and external proprietary databases. Request for a free sample report @ https://www.reportsmonitor.com/request_sample/123076 Giving a fleeting introduction to the prerequisites of the industry, the report starts with an outline of
07-13-2018 | Advertising, Media Consulting, …
HTF Market Intelligence Consulting Pvt. Ltd.
Sugarcane Market Is Thriving Worldwide with Raizen, Cosan, Biosev, Bunge
A new business intelligence report released by HTF MI with title “Global and United States Sugarcane Market Research by Company, Type & Application 2013-2025” that targets and provides comprehensive market analysis with future prospects to 2023. The analysts of the study have garnered extensive research methodologies and data sources (i.e Secondary & Primary Sources) in order to generate collective and useful information that delivers latest market undercurrents and industry trends.
04-17-2018 | Advertising, Media Consulting, …
Global Sugarcane Wax Market Report and Forecast to 2021
Global Sugarcane Wax Market Report and Forecast to 2021
According to a report by Worldwide Market Reports, In this report, Sugarcane Wax Report by Material, Application, and Geography - Global Forecast to 2021 is a professional and comprehensive research report on the world's major regional market conditions, focusing on the main regions (North America, Europe and Asia-Pacific) and the main countries (United States, Germany, United Kingdom,Japan, South Korea and China). Request Sample of Copy of the Business Report: https://www.worldwidemarketreports.com/sample/2688 In this
12-13-2017 | Business, Economy, Finances, B …
QY Research Reports
Sugarcane Market Research Report 2017: Raizen, Cosan, Biosev, Bunge
In this report, the global Sugarcane market is valued at USD XX million in 2016 and is expected to reach USD XX million by the end of 2022, growing at a CAGR of XX% between 2016 and 2022. Geographically, this report is segmented into several key Regions, with production, consumption, revenue (million USD), market share and growth rate of Sugarcane in these regions, from 2012 to 2022 (forecast), covering North America Europe China Japan Southeast Asia India Sample
Comments about openPR
Your portal is fast, simple, and easy to use. Others may have more functions but they also demand more editing time, you have to preformat the text in order to achieve a good result etc. I think openPR is really fantastic!
Andreas Knepper, wallmedien AG