A Review of Therapies For Alzheimer's Disease 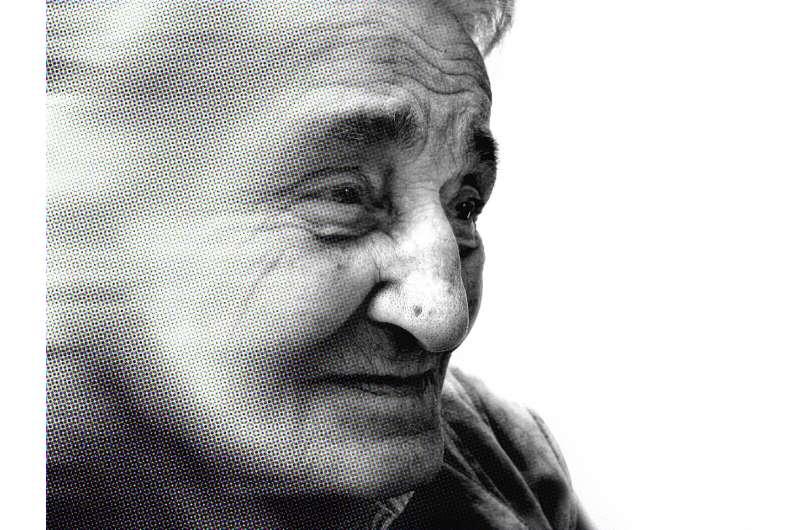 Alzheimer's disease (AD) is a progressive, irreversible neurodegenerative disease clinically manifested by cognitive impairment, behavioral abnormalities, and social deficits. It is predicted that by 2050, the number of people 65 and older with dementia in the United States could reach 13.8 million. In China, more than 15.07 million elderly people aged 60 or over suffer from dementia, of which about 9.83 million suffer from AD.At present, the pathogenesis of AD remains unclear. β-Amyloid deposition and tau hyperphosphorylation are widely recognized as neurobiological mechanisms of AD pathogenesis. In addition, other age-related, protective, and disease-promoting factors may interact with the core mechanisms of AD and may be involved in AD pathogenesis.In recent years, the gene editing technology of CRISPR/Cas9 has developed rapidly, showing great potential in the fields of basic research and disease treatment. Recently, gene editing technology has been evaluated as a promising approach for AD research and treatment. CRISPR/Cas9 has great application potential in AD model construction, pathogenic gene screening and targeted therapy. The CRISPR/Cas9 system is essentially a bacterial defense mechanism against foreign DNA.At present, AD treatment methods mainly include physical, drug and psychotherapy. Although there is still no specific drug for AD treatment. However, clinical data show that some drugs have significant effects on the prevention and treatment of AD. The more developed targets are acetylcholinesterase, beta amyloid, Tau protein, NMDA receptor and butyrylcholinesterase.According to the statistics of Yaorongyun, as of 2022.05.25, there are 2145 Alzheimer's disease R&D drugs (including active and inactive) in the world, of which drugs in the R&D stage above IND account for only 13%, including 107 clinical phase I drugs , 105 in clinical phase II and 51 in clinical phase III.There are currently four anti-AD drugs on the market, cholinesterase inhibitors, NMDA receptor antagonists, Aβ inhibitors and intestinal flora regulators. These drugs can promote or restore choline function by inhibiting the activity of acetylcholine, play a therapeutic role in AD patients in the early and middle stages, and maintain the cognitive state of patients.AD drug therapy includes cognitive-enhancing drugs and drugs that relieve neuropsychiatric symptoms in AD patients. Although there have been many attempts to develop effective AD drugs, the number of drugs approved for clinical use in China is small, including cholinesterase inhibitors - donepezil, rivastigmine, galantamine, Huperzine A, N-methyl-D-aspartate (NMDA) receptor antagonist memantine, Ginkgo biloba extract tablets and mannat sodium capsules (GV-971) .The current clinical drug treatment can only improve cognitive symptoms and delay the progression of the disease, but cannot reverse the course of the disease. Some drugs have serious side effects, therefore, more effective drugs in this field need to be developed urgently. Rivastigmine is indicated for the treatment of Alzheimer's disease with mild to moderate cognitive impairment, as well as vascular dementia, improving memory and cognitive function, improving the ability to live daily and reducing mental behavioral symptoms. Huateng Pharma, a global supplier of pharmaceutical intermediates, PEG derivatives and other chemical products, offers 3-[(1S)-1-(Dimethylamino)ethyl]phenol (CAS NO.139306-10-8) with commercial scale production, which is an intermediate of Rivastigmine.Hunan Huateng Pharmaceutical Co. Ltd. Address: Lugu Business Plaza E1, Yuelu District, Changsha City, Hunan Province, China Manufacturing Base: Tongguan Kiln, Wangcheng district, Changsha, Hunan, China Email: sales@huatengusa.com Website: https://us.huatengsci.com Zip code: 410205 Telephone: +86 731 89916275 Fax: +86 0731-82251112-818Huateng Pharma is a leading and professional manufacturer which can provide pharmaceutical intermediates, PEG derivatives, biochemical reagents, APIs, Vitamin D Derivatives and so on. We have a 34,000 square meter manufacturing site with advanced design concept of intelligent manufacturing, which can realize the integration of the production process and accomplish the complete transformation of lab scale - pilot plant - large-scale commercial production, with an annual capacity of more than 1 billion RMB.