Harry Potter Reunion: "I wrote a song for you cast" said Andrea Pimpini 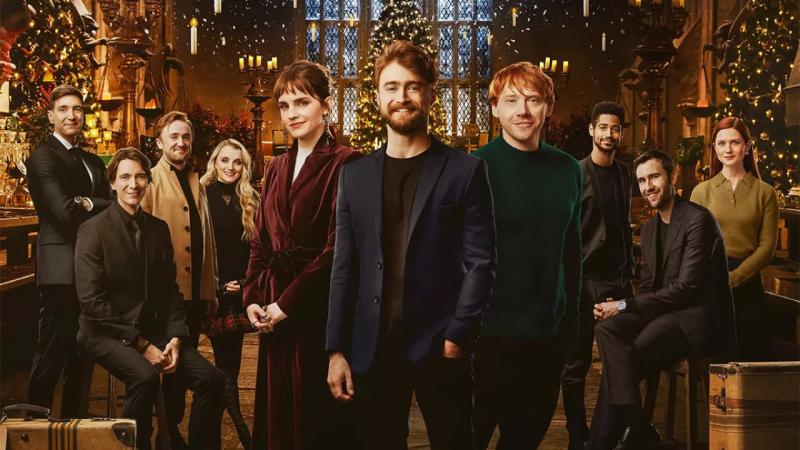 Singer and songwriter Andrea Pimpini, after releasing his new album "I'll Stay by the Window" (https://onerpm.link/801529113621), published a post on his instagram account.See post: https://www.instagram.com/p/CYO84o5oQ_X/?utm_source=ig_web_copy_linkHe talked about Harry Potter's cast reunion and wrote a wonderful letter to all the people who worked on this masterpiece. He thanked J.K. Rowling "A genius. She created a new world where many people can find peace and joy even now", the directors and all the cast. Finally he wrote: "It is with tears in my eyes that I thank everyone: J.K. Rowling, the directors and the entire cast of the films. Thank also and above all to you: Emma Watson, Rupert Grint and Daniel Radcliffe." Andrea Pimpini also announced a song that he wrote last year. A song about Harry Potter! He said it will be published this year!Andrea Pimpini is a singer, songwriter and producer from Italy. His career starts at the Romics Festival 2017 when he sang in front of over 5.000 people. After publishing his own songs, in 2019 Andrea’s live streams are shared on the most important Italian magazines such as All Music Italia, RAI 2, Optimagazine, etc. But the most significant success comes in 2021 when Andrea is third in the Billboard live streaming chart. The singer remains at the top of the chart for 3 weeks. Now Andrea is going to release his first English song. The goal is no longer just Italy but the world.- TheGameTV - Via Del Santuario 160, 65125, Pescara, Italy - Matteo DiFrancesco - stampa@thegametv.itTheGameTV is an Italian agency who works with singers, youtubers and other web agencies for their promotion. In 2018 we worked with Live Nation IT to promote a live concert of the italian band "Negramaro". We also worked with Rare UK to promote "Sea of thieves". Now we are helping the Italian singer "Andrea Pimpini" as a press office

You can edit or delete your press release Harry Potter Reunion: "I wrote a song for you cast" said Andrea Pimpini here