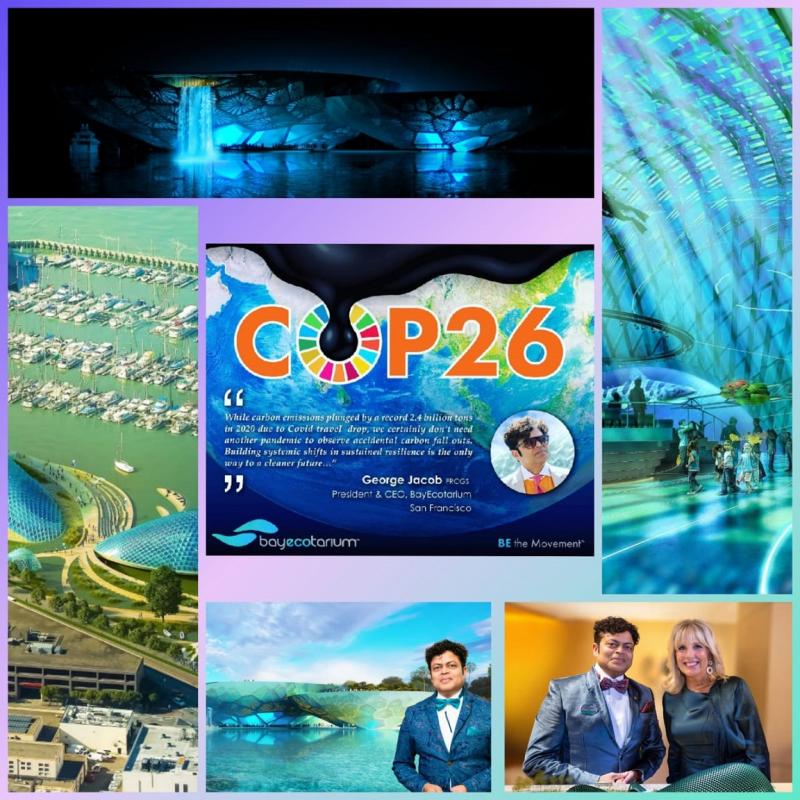 09-20-2021 | Arts & Culture
BITSAA - BITS Pilani Alumni Association
Vishwa Hindi Samman Recipient Proud to be BITSian Anoop Bhargava Alumnus of BITS …
To quote English poet, literary critic, philosopher Samuel Taylor Coleridge “Language is the armory of the human mind, and at once contains the trophies of its past and the weapons of its future conquests” No one has doubt that language indeed shapes the way we think and determines what we can think about. It was on 14 September 1949, the Constitution-makers of India decided to accord the status of Official
09-04-2021 | Health & Medicine
BITSAA - BITS Pilani Alumni Association
Gurudakshina Fame BITS Pilani 70-75 Batch Funded Medical Oxygen Plant Inaugurate …
The good deeds done by the BITS-75 Charitable Trust formed by the 70-75 batch alumni of institution of eminence Birla Institute of Technology and Science – BITS Pilani is folklore among alumni movements across the world especially on Teachers’ Day celebrations. They raised a whopping INR 15 million from their batchmates to honour 45 faculty members who were faculty during their student days under the now famous Guru Dakshina Program.
08-13-2021 | Associations & Organizations
BITSAA - BITS Pilani Alumni Association
Silicon Valley Techie Proud to be BITSian Suresh Brings Light from Darkness in h …
For a boy and girl to fall in love and get married, all that is required is two hearts. But society at large throws in Religion, Caste, Sub Caste, Gotra, Social status, horoscope and what more not as a spanner. Today the young generation cross oceans, fly high skies to reach and explore foreign land in search of material wealth. The hurdles due to the spanner thrown, have got minimized
08-12-2021 | Associations & Organizations
BITSAA - BITS Pilani Alumni Association
Alumni of BITS Pilani at BITSAA Dublin Chapter Celebrate BITSian Day 2021
For the alumni of the institution of eminence Birla Institute of Technology – BITS Pilani spread across various continents, the first Friday of August every year along with the accompanying weekend is BITSian Day celebrations. Each one of them is undoubtedly a dreamer performer and achiever. With Passion Quotient for alma mater peaking, for each one of them, Pilani is just not a destination at which one arrives but rather

05-19-2020 | IT, New Media & Software
Gavagai AB
Happy International Museum Day
Art is subjective and has been a part of our lives for thousands of years. It has witnessed changes, alterations, and censoring, yet it has prevailed. Art has withstood the test of time and it has seen civilizations rise and fall. We at Gavagai wanted to pay homage to museum day by analyzing museums that are specialized in art from different eras! The journey will start in ancient Peru and end
03-06-2019 | Science & Education
Fraunhofer Institute for Industrial Engineering IAO
“Future Museum”: innovation network for museums
Fraunhofer IAO and MUSEUM BOOSTER explore potential for implementing cutting-edge technologies Fraunhofer IAO and MUSEUM BOOSTER will launch an innovation network for museums in July 2019. The goal of the Future Museum project is to assist museums in applying cutting-edge know-how and to create a network of museum leaders, public authorities, donors and suppliers for the exchange of ideas and for collaboration. Today’s museum visitors are looking for an experience. Museums are
05-10-2017 | Arts & Culture
GALERIE Supper
Monika Thiele at the German Textile Museum
GALERIE SUPPER is happy to announce that Monika Thiele, who is represented by us, will be participating in the group exhibition StickBILDER at the German Textile Museum in Krefeld. The exhibition presents important positions of international contemporary textile art. In addition to ten selected works by Monika Thiele, art by Brunhild Mauss, Gisoo Kim, Katharina Wilke and Victoria Martini will be on view. The artist will be present at the
04-10-2012 | Industry, Real Estate & Constr …
HomeRite Windows and Doors
Bjorlee Museum Window Replacement
HomeRite of Baltimore LLC successfully completes window replacements at the historic Bjorlee Museum Baltimore, MD. April 5, 2012 – HomeRite of Baltimore LLC (HomeRite) proudly announces the successful completion of window replacement work at the Maryland School for the Deaf, Frederick Campus, Bjorlee Museum. The work was performed under a contract with Maryland’s Department of General Services (DGS). A Final Completion Certificate was issued by the Department of General
03-12-2012 | Arts & Culture
Nizam Trust
H.E.H. The Nizam’s Museum Inaugurates the City Museum wing
Hyderabad, 11th March, 2012: H.E.H. The Nizam’s Museum has inaugurated the City Museum wing today. The Nizam’s Museum is located at Purani Haveli which holds a special place for the Asaf Jahis, the dynasty of the Nizams of Hyderabad. The museum was inaugurated by the Chief Guest -------------------- The event was graced by ------------------------ The museum, covering an area of over -------- was built in without disturbing the landscape which
07-22-2009 | Arts & Culture
Ubisense
eMotion - Psychogeographic Museum Cartography
Swiss Academy of Art and Design together with Ubisense integrate precise real-time location and biometric sensors to research art museum experience In a unique setting at the Kunstmuseum St. Gallen in Switzerland, the Basel Academy of Art and Design has implemented a solution which monitors museum visitors as they move through the exhibition, providing new insights into emotional and cognitive reactions to art objects Dortmund, St. Gallen, July 22 2009 - eMotion
Comments about openPR
OpenPR ist the nicest and most clearly laid out PR platform I have seen to this day. The press releases are displayed very nicely and clearly and without any unnecessary frills. The updates are fast and the finished release looks appealing and is clearly legible. Even with 16 years of experience one discovers new things from time to time. Congratulations!
Gabriele Ketterl, Director Marketing & PR, Menads