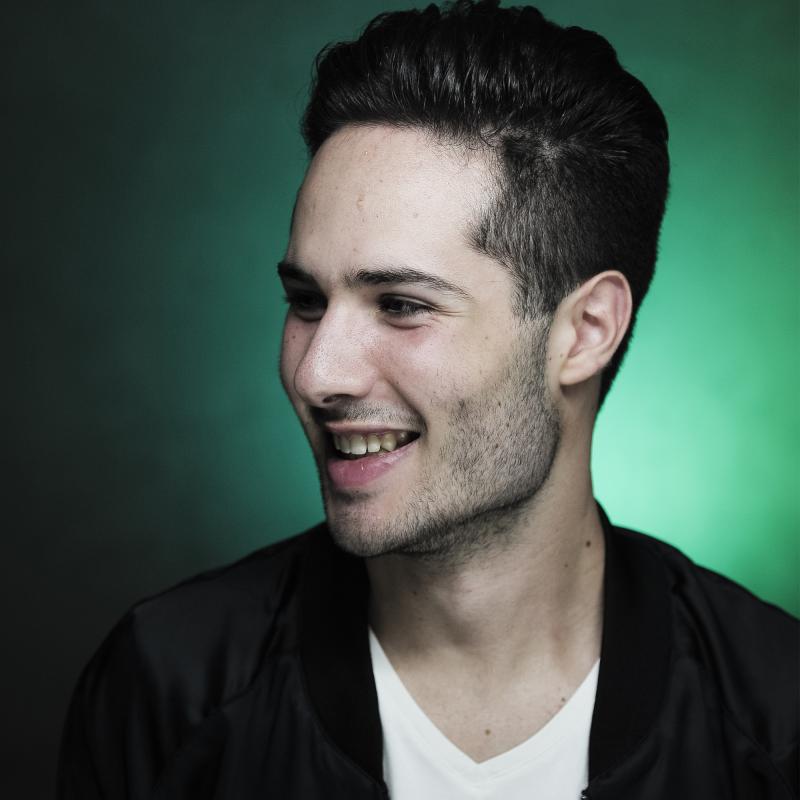 The Italian singer, songwriter, and producer ANDREA PIMPINI has released his new album “VAI E NON PENSARE” (OneRPM / Warner Music Group).Listen here: https://sl.onerpm.com/6726192893The album is available everywhere now and includes 12 new songs characterized by a strong pop-rock charge, by the unmistakable voice of Andrea Pimpini, and by the simple but at the same time deep lyrics.“We need hope – Said Andrea – “Vai e non pensare” is hope. I would like to go back to playing live but I know it's impossible at the moment. We have to wait ”Vai e non pensare – Tracklist: “Vai e non pensare”, “Vorrei amarti”, “E sorridi ancora”, “Bella fanciulla”, “Ti amo, ti odio, ti penso”, “Una donna”, “Quando cammini per strada”, “Un sogno non svanisce”, “Amore ciao”, “Scusa”, “Un lungo viaggio”, Neve bianca”. Andrea Pimpini is a singer, songwriter, and producer from Pescara (Italy). He debuted in 2017 when he performed in front of thousands of people at the International Romics Festival. In 2018, he released his first single “Maledetta Realtà” which premiered at the Castle Fondi Music Festival and at the Romics Festival. In December of the same year, Andrea released “Neve Bianca”, a Christmas song that premiered on Radio RID96.8. The song was received with great enthusiasm by the public and was promoted by Zoomagazine, Lifestyle Blog, and Greater Fool Media. In 2019, Andrea published "Lacrima", his first album. Thanks to the #iosuonodacasa initiative and the success of the album, Andrea Pimpini's live streams were shared on the most important Italian newspapers: Radio RAI 2, Sky TG24, Optimagazine, Rockol.it and All Music Italia On 5 March 2021 Andrea published the new album "Vai E Non Pensare"- TheGameTV - Via Del Santuario 160 - stampa@thegametv.itTheGameTV is an Italian agency who works with singers, youtubers and other web agencies for their promotion. In 2018 we worked with Live Nation IT to promote a live concert of the italian band "Negramaro". We also worked with Rare UK to promote "Sea of thieves". Now we are helping the Italian singer "Andrea Pimpini" as a press office