The Relationship Between Vitamin D Deficiency And Type 1 Diabetes 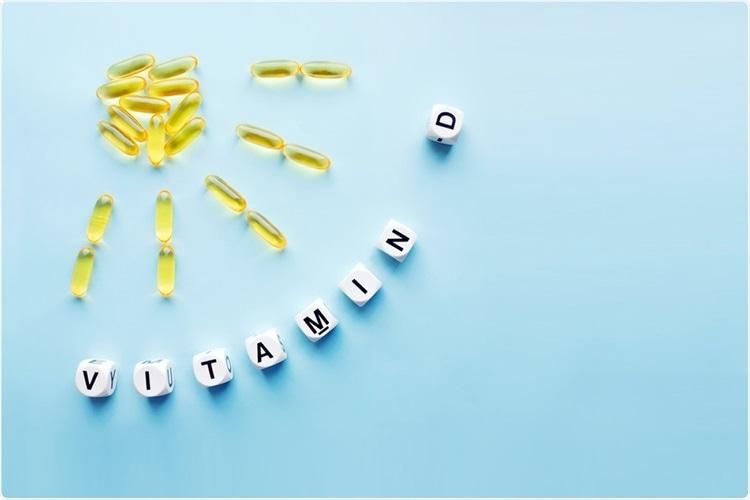 Genetically determined vitamin D levels do not have a large effect on risk of type 1 diabetes in Europeans, according to a study published 25th February 2021 in the open-access journal PLOS Medicine by Despoina Manousaki from the CHU Sainte Justine and the University of Montreal, Canada and colleagues. Type 1 diabetes, once known as juvenile diabetes or insulin-dependent diabetes, is a chronic disease in which the pancreas produces little or no insulin. Type 1 diabetes occurs when the body's own immune system destroys insulin-producing beta cells in pancreas. Type 1 diabetes is a relatively common autoimmune disease that inflicts substantial lifelong illness and significant economic burden. Its incidence is increasing worldwide, and there are no known interventions that can be used to prevent the disease. Vitamin D deficiency has been associated with type 1 diabetes in observational studies, but evidence of a causal effect from randomized controlled trials is lacking. In the new study, the researchers used a Mendelian randomization design to test whether genetically decreased vitamin D levels increase risk of type 1 diabetes. Mendelian randomization is a method of using measured variation in disease-related genes to examine the causal effect of an exposure on a disease. The two-sample Mendelian randomization study involved a vitamin D genome-wide association study (GWAS) including 443,734 Europeans, and a type 1 diabetes GWAS including 9,358 cases and 15,705 controls. The results do not support a large effect of vitamin D levels on risk of type 1 diabetes (odds ratio: 1.09, 95% confidence interval: 0.86-1.40, p=0.48). However, smaller effects may exist, and the results may not be applicable to non-European populations. The findings suggest that the previous epidemiological associations between vitamin D and type 1 diabetes could be due to confounding factors, such as latitude and exposure to sunlight. According to Dr Manousaki: "Our findings do not support a large effect of vitamin D levels on type 1 diabetes, but there may be smaller effects which we could not detect. Until further evidence from large RCTs, we cannot suggest the use of vitamin D supplements as a strategy to prevent type 1 diabetes in individuals at risk, for instance siblings or offspring of people with type 1 diabetes." Huateng Pharma, a leading manufacturer of pharmaceutical APIs and intermediates, Boronic Acids/Esters, PEG Derivatives, Vitamin D Derivatives and so on. It is also provides series of pharmaceutical intermediates such as semaglutide intermediates and liraglutide intermediates with high purity which for anti-diabetic drugs. We have over 200 dedicated chemists and a 40000m2 GMP standard manufacturing base equipped with state-of-the art facilities that can meet the requirement of worldwide clients.Hunan Huateng Pharmaceutical Co. Ltd. Lugu Business Plaza E1, Yuelu District, Changsha City, Hunan Province, P.R. China zip code: 410205 Telephone: +86 731 89916275 Fax: +86 0731-82251112-818 Website: https://en.huatengsci.com/ Email:sales@huatengusa.comHuateng Pharma is a leading supplier for a variety of pharmaceutical intermediates used in research and development. We can provide antidiabetic drugs intermediates such as liraglutide intermediates and semaglutide intermediates for your research. We can make scale-up production with capacities varying from gram to kilograms and multi tons.