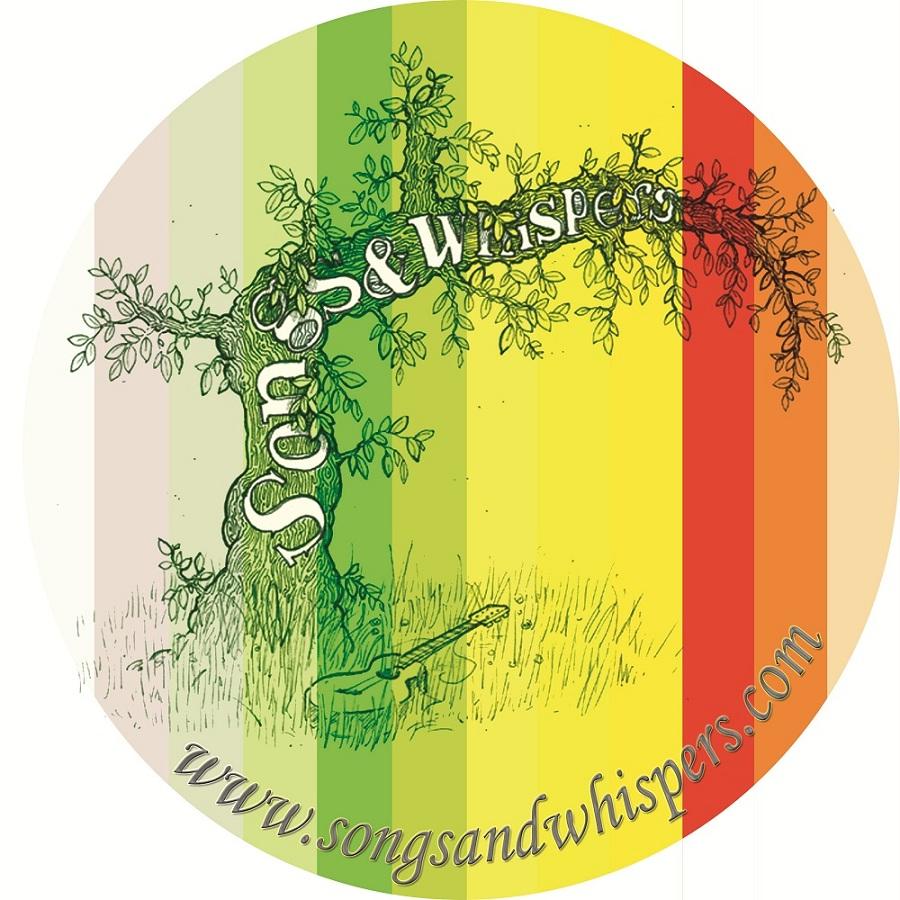 From April 13th to May 6th the international music network sets up the fourth CIRCUIT of 2012. The followung artists will be part of the tour across north-western Eutope: A Jigsaw (Coimbra, PO) http://www.ajigsaw.net A Jigsaw is Portuguese Indie-Folk band consisting of the three multi-instrumentalists musicians Joao Rui, Susana Ribeiro and Jorri. The band is named after the Belgium band dEUS song “Jigsaw You”. In 2007 they released a concept album called Letters From The Boatman. A handful of guests, including some of the most prominent musicians of the Portuguese scene, took part of this project. The album climbed the charts on national radios, it was considered one of the best of the year and the band was also reviewed as one of the best live acts. As to the second album, they decided to take matter into their own hands and gather some of the instruments they had met along the way. The result was a beautifully textured album with detailed arrangements. Like the Wolf is a return to the concept album format. The record has two mesmerizing duets with Arizona’s Becky Lee Walters and Joao Rui. Like The Wolf was considered by the European media as an “irresistible”, a “compulsory” and an “addictive” album. Many say it was the best album of the year 2009. In February of 2010 they released the deluxe edition Like The Wolf Uncut and began their Like The Wolf European Tour that took them to 12 countries, such as France, Italy, Spain, Belgium, Switzerland, Slovenia, Poland, United Kingdom, Austria, Germany, Spain, etc. Still in 2010, the duet “Return to Me” featuring Becky Lee Walters received an honorable mention from the International Songwriting Competition (USA/2009) and of the Think Tank (Italy). This trio returned with their much anticipated third album “Drunken Sailors & Happy Pirates” released November of 2011, that will be presented live in April of 2012 during the European Tour of CIRCUIT 04/2012. Influences: Tom Waits, Nick Cave, Leonard Cohen, Johhny Cash, & all arts & crafts Are they a new wave country band? A traditional folk unit? Or a clever indie combo who dwell somewhere in the middle of both? Yes, yes they are. They’re all those things and so much more. Excuse me; the “quiet time” is calling - Tim Mass Movement (UK) Sleepwalker’s Station (IT) http://www.myspace.com/sleepwalkerstation Sleepwalker's station is the story of over a decade’s band history. The music grew around singer songwriter Daniel zur Nieden through the sophisticated touch by some great and brilliant fellow musicians making up the band. Sleepwalker’s station came to life in 1998 from the womb of the grunge era but increasingly evolved into more acoustic shapes and slowly absorbing all kinds of different influences from mainly folk but also various colours from jazz, trip hop, soul, emo and classical music though keeping its original indie "soul". Since then the line up and home base of the band has changed various times and by now has constitutes a concept not a band in a traditional frame but rather a network of brilliant musicians scattered across Europe linked by their common passion and the songs, written, performed and rewritten together. And while the music can be described as guitar and piano based, the cello has always played an important role in characterizing and emphasizing the band's sound. Through the percussion joining in, the sound of the band experienced an up-beat "rythmization" allowing wider differentiated song writing. Influences: The Counting Crows, Dave Mathews Band, Nick Drake, Neil Young, Death Cab For Cutie, Dakota Suite, Bruce Springsteen, Van Morrison, Damien Rice, Tom Petty, Ben Harper, Mark Knopfler, The John Butler Trio, Red House Painters Since January 2009 “Songs & Whispers”-concerts take place every month in different venues around Bremen. International and local artists are fascinating a growing audience in special venues like historical cinemas, theatres and cozy bars. The musicians’ genres vary from Alternative Folk, Alternative Country to Americana, Bluegrass or Singer-Songwriter. The atmosphere of the concerts is changing with the choice of venues and lives from the artists’ interaction with the audience. An important characteristic of Songs & Whispers is that most concerts are played acoustic or semi-acoustic. Songs & Whispers is aiming at creating a worldwide network of musicians and an exchange of ideas from different artists and nations. We are presenting a selection of international artists and local supports every month. Furthermore we try to be a platform for other musical organisations like schools of music in letting them perform in our supporting program. www.songsandwhispers.com Songs&Whispers c/o ps promotion Cuxhavener Straße 7 28217 Bremen Germany

11-03-2017 | Leisure, Entertainment, Miscel …
Music Promotion Club
Vandybeatz Produces Some Enigmatic Songs On SoundCloud
If you want to witness some new kind of hip hop music you must hear the songs by VandyBeatZ. He always desired to make unique music and become popular. His dream has come true and people love to listen to him. He has released some elegant and contemporary music on the site Soundcloud. He has struggled with many odds in life and tried to include these things in his music.
09-19-2017 | Leisure, Entertainment, Miscel …
Music Promotion Club
Enjoy the fresh songs by SkagFather on the site SoundCloud
Hip hop is a popular genre that combines many elements and spoken lyrics. It is now a popular era that you will love to listen. The great artist SkagFather arrives on SoundCloud with his extraordinary music. His mind blowing beats, hypnotic fresh sound will mesmerize your soul. His clarified noise he uses in his music will give you a trip to heaven. The heart throbbing musical style with innovative technology
02-24-2016 | Leisure, Entertainment, Miscel …
OXLAEY
Film Release: "Yangon Street Songs" from Myanmar
"Yangon Street Songs" is a brief walk through the streets of Yangon, following and listening to the songs of the street vendors. The film is Creative Commons. "Melodies ring through the streets of Yangon, Myanmar. From female monks giving blessings, to the singing of a street vendor selling sweet drinks, or a bus driver belting out the stops - Yangon hums with music." Press Kit: https://drive.google.com/file/d/0B6CR5YjelTyeajUwV2RGWUhZS0E/view?usp=sharing Yangon Street Songs (2016) Time: 2’13” •
09-13-2013 | Arts & Culture
SONGS&WHISPERS
"SONGS & WHISPERS" CIRCUIT 10/2013
From September 13th to October 6th the international music network sets up the ninth CIRCUIT of 2013. The following artists will be part of the tour across north-western Europe: STRESSECHOES (Cheltenham, UK) www.stressechoes.com Stressechoes are a four-piece acoustic act from Cheltenham in the southwest of England. Founded in 2008 when introduced by mutual friends, singer-songwriters Alex Petrie and Andrew Corey realised both a mutual love of similar music and an ability to gel together
01-17-2011 | Business, Economy, Finances, B …
MeriDhun Treasures the Emotion behind Personalized Songs
MeriDhun Treasures the Emotion behind Personalized Songs
Indore, Madhya Pradesh – January 15, 2011 – Romance is always in the air when you love each other and there are several ways to be romantic with a personal gift song. You can start out by getting flowers and making dinner. When the lights go down, you can put on music and play the personal song for her. Personalized songs bear the essence of those couples that fall in
12-19-2007 | IT, New Media & Software
crazyALEX.de GmbH
No need for Musicians to sell Songs
With simple and new ideas it’s not longer required for musicians to sell their songs to earn money for their creative work. The platform for online music collaboration, v-band.de, launched a new – sponsorship based – solution for musicians to get paid without the need to sell own songs. The idea is simple: every music interested visitor of v-band.de could browse for interesting songs and choose the musicians who should get
Comments about openPR
Your portal is fast, simple, and easy to use. Others may have more functions but they also demand more editing time, you have to preformat the text in order to achieve a good result etc. I think openPR is really fantastic!
Andreas Knepper, wallmedien AG