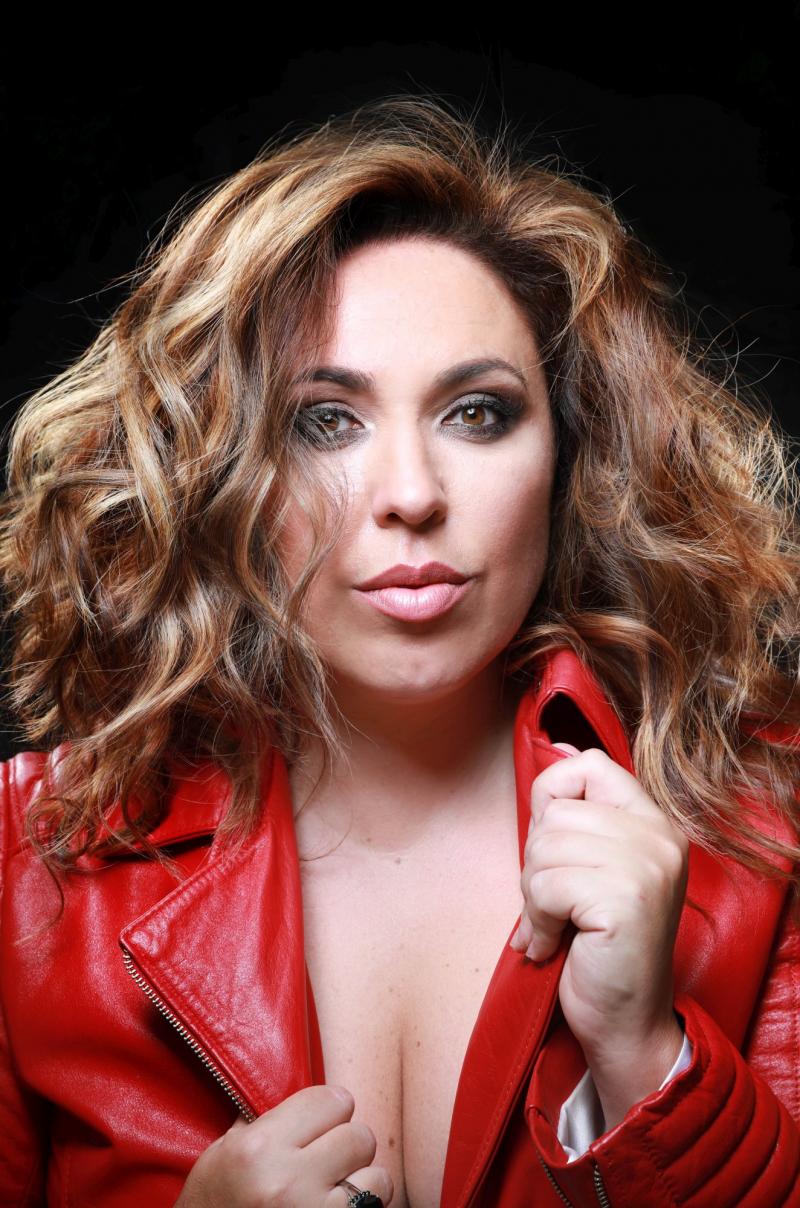 The Uruguayan soprano will sing four performances of Nabucco at the Teatro del Maggio Musicale Fiorentino with Plácido Domingo in the eponymous role.On October 4, 2020 María José Siri will debut the role of Abigaille in Nabucco at the Teatro del Maggio Musicale Fiorentino, in a production by Leo Muscato and under the musical direction of Maestro Paolo Carignani. She will share the stage with Plácido Domingo in the title role, Alexander Vinogradov as Zaccaria, Fabio Sartori as Ismaele and Caterina Piva as Fenena.“For me Abigaille is a bel-canto part, and a logical development from roles like Odabella in Attila, Lucrezia Contarini in I due Foscari and Norma, which I’ve been singing with a lot of pleasure for many years”, states the Uruguayan born, Italian naturalized soprano. “Abigaille is a warrior, and it is a challenging role which includes demanding interval jumps and passage work. But at least as important is her very sensitive, vulnerable side, which is also being reflected in the music by the many beautiful legato lines and piani that Verdi wrote for the part. I really cannot wait to sing this exciting role for the first time at the Teatro del Maggio with this amazing team!”With this debut María José Siri will have 13 titles by the Swan of Busseto in her wide repertoire, which includes the title roles of Aida and La traviata, Odabella in Attila, Lucrezia Contarini in I due Foscari, Leonora in Il trovatore and La forza del destino, Amelia in Simon Boccanegra and Un ballo in maschera, Elisabetta in the French and Italian version of Don Carlo as well as Desdemona in Otello. She also sang Verdi's Messa da Requiem with many of the world's leading orchestras. In a Puccini role, she inaugurated the 2016/2017 season of the Teatro alla Scala as Cio-Cio-San in the original version of Madama Butterfly. Information about Nabucco at the Teatro del Maggio Musicale Fiorentino:Nabucco: Plácido Domingo; Abigaille: María José Siri; Zaccaria: Alexander Vinogradov; Ismaele: Fabio Sartori; Fenena: Caterina Piva; Anna: Carmen Buendía; Il Gran Sacerdote: Alessio CacciamaniChoir and Orchestra of the Maggio Musicale FiorentinoPaolo Carignani, conductor; Leo Muscato, staging.Obere Donaustr 45 A/14 1020 Wien Austria Press contact: Tim WeilerBased in Berlin O-PR Communications is a dynamic young PR agency which provides public relations and marketing services to a select group of some of today's most renowned opera artists, linking them to the press and media worldwide and raising their visibility on an international level. We develop and shape the media presence of our clients combining traditional and new platforms. https://o-pr.net/

03-18-2019 | Health & Medicine
Big Market Research
North America Medical Tourism Market Trend to 2023 Angeles en Línea, Centro Mé …
Medical tourism can be defined as an organized travel across international borders with the purpose of availing medical treatment of some form, which may or may not be available in the travelers’ home country. The North America medical tourism market accounted for $20,279 million in 2016, and is estimated to reach $52,786 million by 2023, registering a CAGR of 14.4% from 2017 to 2023. Medical tourists travel abroad for the maintenance,
01-13-2017 | Arts & Culture
Sabelskjold Art Agency
Art nouveau artists Jose Galant showcasing his talents to the French Rivera by p …
José Galant’s multifaceted work ranges from modern surrealism artworks of Steampunk Science Fiction, and Art Nouveau Fantasy genre to 3D Geometric Abstractions. José Galant alternates between traditional techniques in acrylic or watercolour painting to augmented reality. The projects on which he is working right now, called “Imaginary Destinations”, is a personal metaphor of the 3D virtual worlds. In the initial phase of the project, he is painting a wide range
11-28-2014 | Media & Telecommunications
Orga Systems GmbH
Meet Orga Systems at TM Forum Live! Digital Disruption 2014
Spotlight on digital transformation Paderborn (Germany), 25 November 2014 ˗ Orga Systems, a leading software vendor for convergent charging and billing, will be attending the TM Forum Live! Digital Disruption event in San José from December 8th – 11th 2014. This year it’s all about understanding, managing and monetizing disruptive innovations in the areas of the Internet of Things (IoT), Customer Experience Management (CEM) and big data as well as NFV
10-28-2010 | Science & Education
TMI - The Episocopal School of Texas
TMI students receive National Hispanic recognition
Three seniors at TMI – The Episcopal School of Texas have been recognized by the College Board’s National Hispanic Recognition Program. Henry Guerra, José Magraner and Spencer Romo all were among about 5,000 students nationwide to receive this honor. To qualify, students must be at least one-quarter Hispanic/Latino, have earned a grade-point average of 3.5 or higher and meet their state’s cutoff score on the Preliminary SAT/National Merit Scholarship Qualifying
03-09-2009 | Business, Economy, Finances, B …
Messe Frankfurt Exhibition GmbH
Dr. José Antonio Abreu to receive the Frankfurt Music Prize 2009
Presentation on the eve of the Musikmesse Abreu honoured for his work with young people The Frankfurt Music Prize 2009 goes to the Venezuelan composer, musician and economist Dr. José Antonio Abreu for his work with young people in Venezuela. Abreu’s life and work is closely linked with the Sistema de las Orquestas Juveniles e Infantiles de Venezuela, which he founded to promote music making among the children and young people of
11-30-2007 | Politics, Law & Society
Micronational Professional Registry
The Principality of the Pontinha secedes from Portugal
Prince D. Renato Barros, sovereign of the Principality of the Pontinha (Portuguese: Principado da Pontinha or Principado do Ilhéu da Pontinha), has formally announced the secession of the Principality from Portugal. The Fort of Saint José is the headquarters of the Principality of the Pontinha, self-proclaimed country by Prince D. Renato Barros. The Fort of Saint José is located off the coast of the port of Funchal, capital of the Madeira
Comments about openPR
Your portal is fast, simple, and easy to use. Others may have more functions but they also demand more editing time, you have to preformat the text in order to achieve a good result etc. I think openPR is really fantastic!
Andreas Knepper, wallmedien AG