A Flu Drug Baloxavir Marboxil Can Reduce Spread Within Households 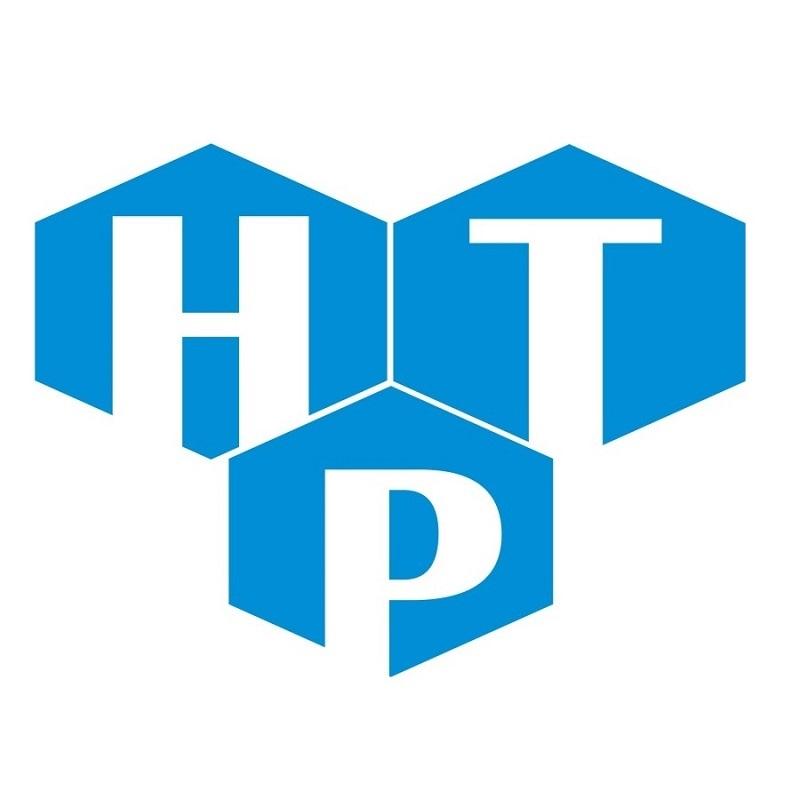 A single dose of the flu drug baloxavir marboxil can reduce the spread of the illness within households, new research concludes.A study examining 752 household contacts of 545 patients with the flu found that flu infections were much less common in household members who received the drug than among those who received a placebo. Only 1.9% of uninfected household contacts who took a single dose of baloxavir marboxil came down with the flu, compared with 13.6% of those who received the placebo."This trial established that baloxavir, if taken within a day or so after exposure, is highly effective for preventing influenza illness in households, a high-risk setting for virus transmission," said researcher Frederick G. Hayden, MD, of the University of Virginia School of Medicine. "The findings indicate that baloxavir prophylaxis should prove effective for prevention in other circumstances."A study found that baloxavir marboxil, sold under the brand name Xofluza, was effective in adults, children and those at high-risk, regardless of whether they had received the flu vaccine. The frequency of adverse events, such as headaches and nausea, was similar among those who received the drug (22.2%) and those who received placebos (20.5%).Hayden, a professor emeritus in UVA's Division of Infectious Diseases and International Health, was also part of a research team that published a month ago in Lancet Infectious Diseases that baloxavir treatment shortened the duration of influenza and reduced complications in adults and adolescents at high risk of complications. A single dose of the drug was as effective as a five-day course of oseltamivir (Tamiflu), the researchers concluded.The FDA has approved baloxavir marboxil to treat flu within 2 days of symptom onset in people 12 years and older and those at high risk of developing complications. Its approval in 2018 marked the first novel flu drug in 20 years. The FDA is reviewing baloxavir applications for both treatment in children aged 1-11 years and for prophylaxis.Huateng Pharma, a professional manufacturer of pharmaceutical API and intermediates, provides Baloxavir Marboxil intermediates such as CAS NO.2136287-68-6, CAS NO.1985607-70-2, CAS NO.2136287-66-4 and CAS NO.1985607-83-7 with capacities varying from gram to kilograms.Lugu Business Plaza E1, Yuelu District, Changsha City, Hunan Province, P.R. ChinaHunan Huateng Pharmaceutical Co. Ltd. Address: Lugu Business Plaza E1, Yuelu District, Changsha City, Hunan Province, P.R. China Zip code: 410205 Telephone: +86 731 89916275 Fax: +86 0731-82251112-818 Website: https://en.huatengsci.com Email: sales@huatengusa.com