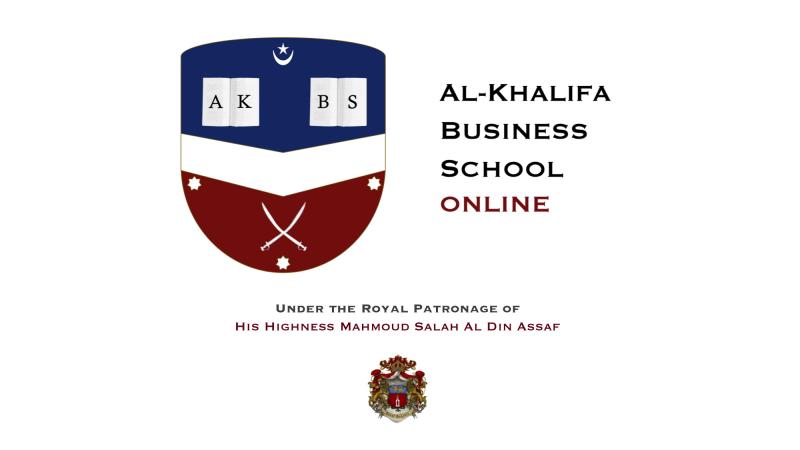 08-17-2020 | Science & Education
Al-Khalifa Business School
Prof. Freire-Garabal appointed Chairman of the Business Promotion Committee at I …
The Chairman of Al-Khalifa Business School, H.E. Prof. Sir Manuel Freire-Garabal y Núñez, has been appointed in the Independence Day of India as Chairman of the Business Promotion Committee at IGBP,  a consulting corporation dedicated to the promotion of Indian Business and Market Worldwide. The mission of IGBP is to globalize, promote and facilitate risk-free bilateral trade, cost-effectively for the wholesome growth of business and community by inculcating global business knowledge and
04-14-2020 | Arts & Culture
Al-Khalifa Business School
Prof. Igor Eleferenko appointed Dean of Al-Khalifa Business School
H.E. Prof. Sir Igor Eleferenko Ph.D. (Russian Federation) has been elected on 6th April 2020 as the Dean of Al-Khalifa Business School. Born on 23rd May 1958, in Moscow; in 1980 he graduated from Moscow State Pedagogical Institute named after M. Teresa. He has more than 40 years of experience as Associate Editor, Editor, Deputy Head of the APN Bureau in Havana, Deputy Editor-in-Chief, Editor-in-Chief of AVID APN, Editor-in-chief of TRK "TV-News"
Comments about openPR
Your portal is fast, simple, and easy to use. Others may have more functions but they also demand more editing time, you have to preformat the text in order to achieve a good result etc. I think openPR is really fantastic!
Andreas Knepper, wallmedien AG