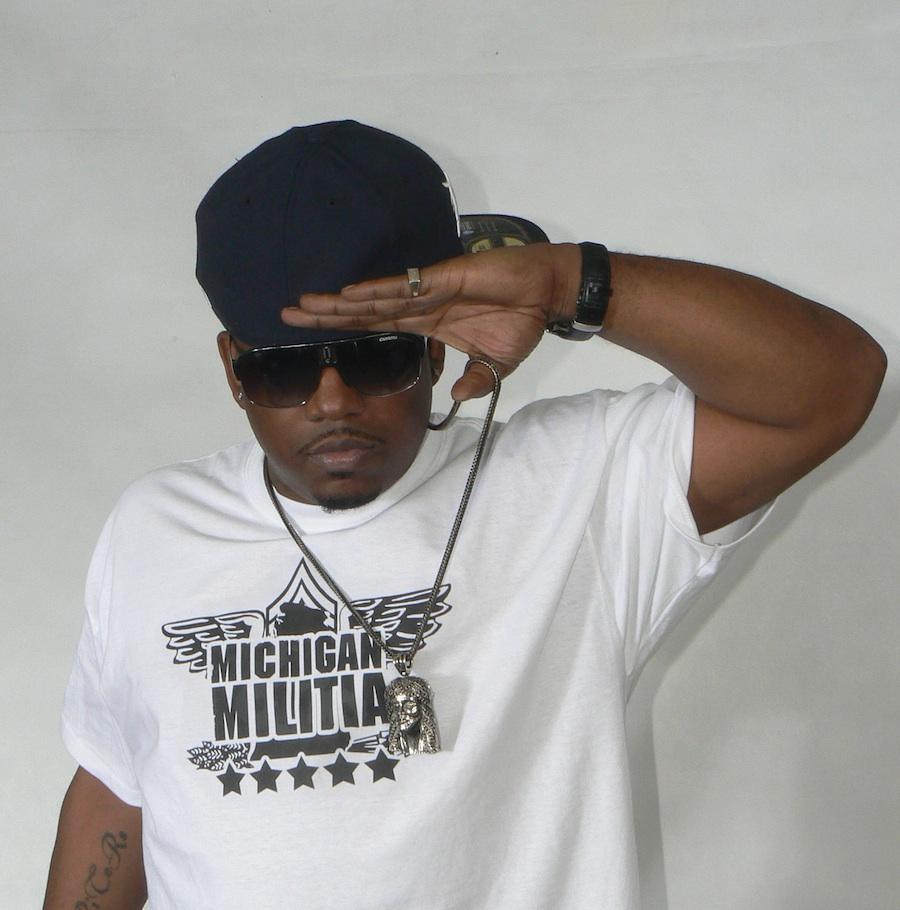 The rising hip hop star from Detroit MI, who has opened shows for stars including Jay Z , Beanie Siegal and Monica has selected the international label to release his forthcoming album.Detroit Rapper Rod B Gutta has been making rap music for more than 10 years. His career started with the group Side Show where he first met his partner in rhyme Earl Smoov. He later joined the group Live Action with fellow Detroit rappers P-Frown, Point, Fury, Jeff Brown, Sweetlife and P.A.M.Rod B Gutta has had a colourful past, having been incarcerated in 2003, he emerged from jail 2 years later with a different attitude, determined not to return behind bars and reinvented himself as an artist. In 2008, Rod linked up with DJ Head Debiase of the Aphilliates and put out the “Who Iz Rod B?” mix-tape, issuing more than 5,000 units. Over the course of his career the Detroit Rapper has opened shows for some of the biggest hip hop and R&B stars including Jay-Z, Memphis Bleek, Beanie Siegel and Monica.At the beginning of 2011, Rod released “Building Anticipation” which was hailed as a great body of work by fans and peers of the rising hip hop star. It was this release that caught the attention of Expat Records A&R team and lead to the artist signing a deal to release his forthcoming album. Rod B Gutta comments “I’m very excited to be working with Expat Records and getting my music out to even more people, I’m going to make the most of this opportunity”.Jeff Libby, President of Expat Records comments “Rob B Gutta is an incredible talent, this Detroit Rapper is definitely going places”.Rod B Gutta will be releases a full album yet to be named during the Autumn of 2011.For more information, track streaming, videos, head to: www.expat-records.comExpat Records is a label and music publishing company representing artists worldwide. Expat is unique in its creation and creative use of advanced software systems and web 2.0 technologies to market and promote its artists.For more information please visit: www.Expat-Records.com http://musicians.about.com/od/recordlabelinterviews/a/Interview-With-Jeff-Libby-Of-Expat-Records.htm http://www.facebook.com/pages/Expat-Records/360325648490 http://twitter.com/ExpatRecordsExpat Records 2885 Stanford Ave 12566 Grandville 49418

You can edit or delete your press release Acclaimed DETROIT RAPPER ‘Rod B Gutta’ Signs With Expat Records. here