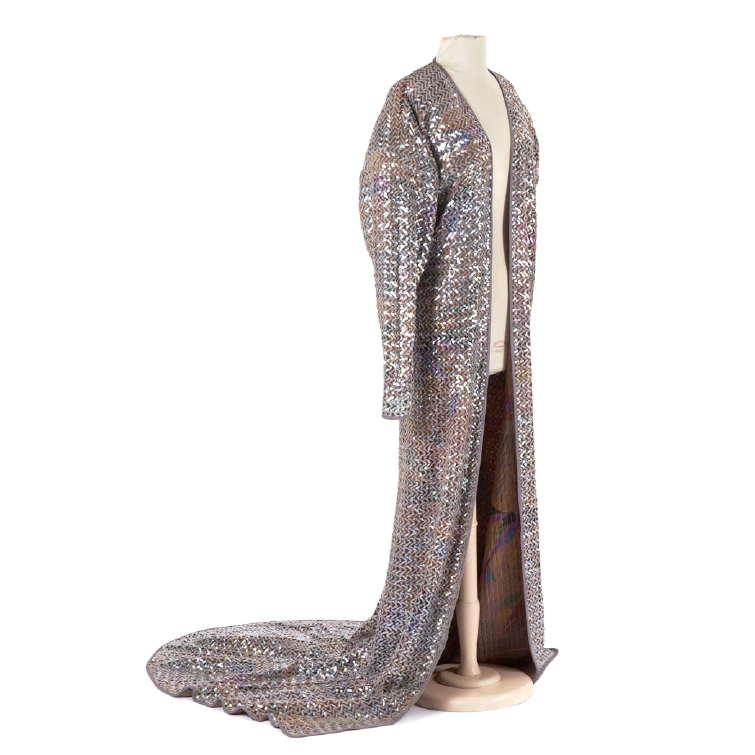 Boston, MA – Artfact Live! partners with Doyle New York to offer live online bidding for the estate of legendary performer and civil rights pioneer Lena Horne on Wednesday, February 23, 2011 at 2pm. Beginning her career on the nightclub circuit, Lena Horne went on to achieve massive critical acclaim as an actor, singer and dancer. She appeared in the films Cabin in the Sky, Stormy Weather and The Wiz, among others, and was considered one of the world’s premier live performers. This exciting live auction features nearly 200 lots of costume jewelry, accessories, gowns, memorabilia, silver, furniture books and fine art from Horne’s home on Manhattan’s Upper East Side. For additional information, or to bid live online through Artfact Live! please visit www.Artfact.com.Born in Brooklyn, Lena Horne began her professional life in the chorus line at Harlem’s Cotton Club before moving to Hollywood and appearing in a series of acclaimed film roles. Beginning in the 1950s, she focused increasingly on live performance, ultimately transitioning to a successful music career and many television appearances. She was also a staunch participant in the Civil Rights Movement, taking part in the 1963 March on Washington and both speaking and performing on behalf of the NAACP, SNCC and National Council of Negro Women.Highlighting the auction are items from Miss Horne’s dazzling collection of fine art. Of particular note is a colorful abstract painting by Charles Alston. One of the most prominent African-American artists, muralists and teachers of the 20th century, Alston’s legacy is recognized not only for his impressive artistic works, but also for his mentorship of budding artists. He also made history serving as the first African-American instructor at the Art Students League of New York and the Museum of Modern art.Also included is a bold color linocut by Pablo Picasso, titled Vallauris 1956 Exposition; a selection of photographs by James van der Zee; and a large color lithograph, British Empire Exhibition 1924, by Spencer Gerald Pryse. Miss Horne is also the subject of many artistic works in the sale, including a photograph of her performing on stage by Chuck Stewart and a group of contact sheets from one of her sessions with world-renowned fashion photographer Richard Avedon.Known as much for her inimitable fashion sense as her career in the performing arts, many items in the sale are iconic coats, gowns and fashion accessories from Miss Horne’s personal wardrobe. Of note are multiple creations by her favorite designer Giorgio di Sant’Anglo, including a reversible mink coat and a red jersey evening dress. Other glamorous clothing includes a dramatic 1970s sequined cardigan evening coat with train, a 1960’s two-tone chiffon evening dress and additional designs by Mary McFadden, Richard Tam, Chanel and others.Jewelry is also prominently featured, with thirty lots of stylish necklaces, bracelets, earrings and brooches by Chanel, Kenneth Jay Lane, Deanna Hamro and others. Accessories include bags by Chanel and Raoul Calabro, scarves by Chanel, and hats by Patricia Underwood and B. Michael. Also certain to attract attention is a selection of Louis Vuitton items, including a small trunk with stickers inscribed Lena Horne Hayton and a soft leather vanity case inscribed “LH”.Miss Horne’s impressive collection of books is also set to cross the block. Among a wide variety of volumes is a group of books by Langston Hughes, including Simple Speaks His Mind and two other works. Also included is a first edition of Kay Thompson’s Eloise in Paris with a drawing inscription by illustrator Hillary Knight and Lena Horne’s copy of The Theater Guild Presents Porgy and Bess, with two pages of her notes attached.A full-color auction catalog is being offered by Doyle New York and the entire sale can be previewed online at www.Artfact.com.  Artfact.com is the largest global marketplace of fine and decorative arts, antiques, collectibles, and estate auctions. In 2009, Artfact launched two live online bidding platforms, Artfact Live! and Invaluable Live! In the UK, allowing users to bid in real-time on auctions held around the world reaching a community of more than 10 million knowledgeable collectors and dealers worldwide. In 2010, Artfact merged with AuctionZip.com, increasing the reach of their platforms to include thousands of auction houses around the country. Artfact's industry leading database includes more than 57 million complete auction results totaling more than $204 billion in value, including information on more than 500,000 international artists.Auction Takes Place February 23, 2011 with Live Online BiddingJoshua Payne Fusco & Four info@fuscofour.com 617-363-0405 8 Allenwood Street West Roxbury, MA 02132