Hong Kong property most expensive in the world 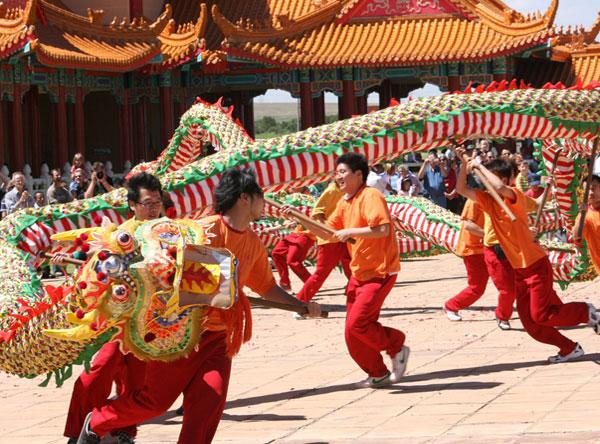 Hong Kong property most expensive in the world

The Global Cities Survey, published by Savills PLC, reported last week that Hong Kong residential property is now the most expensive in the world.In fact, based on the property price index contained in the survey, residential property in Hong Kong is 55 percent more expensive than property in London.The report compared four cities; Hong Kong, New York, London and Moscow. Property in Moscow emerged as being 7.4 percent more expensive than property in London, whereas property in New York was 15 percent cheaper than in the U.K. capital.The report also noted that the price of a typical home of purchased by a company chief executive in Hong Kong has risen by 148 percent over the past five years. Over the same period, this figure in Moscow rose by 110 percent, London by 47 percent and in New York it fell by 7 percent.The Head of Savills Research, Yolande Barnes, commented; “By looking at a basket of properties by occupier type we gain insights into the fluctuating costs of housing - a vital component cost of doing business in a given location."Interestingly, although the cost of buying a new property when relocating has continued to rise, the cost of rental property has remained constant in all four of the capital cities surveyed.Hong Kong is currently experiencing a housing shortage, with a lack of supply and high demand leading to sharp increases in property prices.In an attempt to tackle rising prices, in November last year, the Hong Kong Government introduced a number of measures such as applying stamp duty of up to 15 percent to property transactions and increasing the minimum down-payments for mortgages.To address the housing shortage, Hong Kong Government chief executive Donald Tsang promised to release more land for the development of low cost housing and added that the government should supply land to support the construction of 20,000 new apartments per year, although he said the figure was “not a fixed target.”Although these measures were trumpeted as some of the strongest ever, property prices in Hong Kong have remained resilient since their introduction.As interest rates in Hong Kong continue at near zero levels and with increased demand from investors in mainland China, it would seem that property prices in Hong Kong will not fall anytime soon.More on this article... http://blog.oceanvillasgroup.com/hong-kong-property-most-expensive-in-the-world/Rebecca Smith Ocean Villas Group - http://www.oceanvillasgroup.comRebecca Smith is a real estate journalist with more than 15 years experience. She is currently the sales director for Phuket Ocean Villas (http://www.phuketoceanvillas.com) who specialise in luxury ocean view property in Phuket, Thailand.For more Phuket news... http://blog.phuketoceanvillas.comLevel 31, 6 Battery Road, Raffles Place, 049909, Singapore